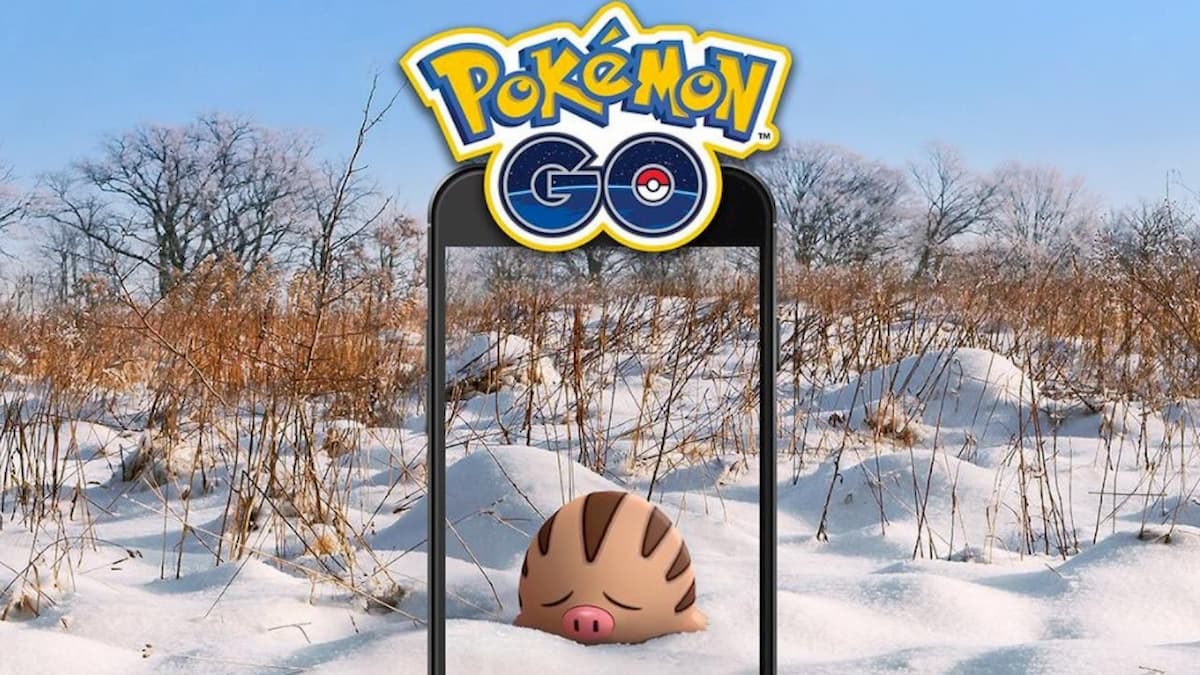 If you’re a trainer looking to try your hand in reaching higher ranks in Pokémon Go’s Battle League, Mamoswine is a Pokémon you want to consider adding to your roster. It’s a great Pokémon that you can use in the Ultra and Master Leagues, and if you give it XL candy, it can be one of the best options available. But to optimize it, you need to make sure to give it the best moveset.

Mamoswine is an Ice and Ground-type Pokémon. It’s weak to Fighting, Fire, Grass, Steel, and Water-type moves, but it’s resistant to Electric and Poison-types. While it has a variety of weaknesses, Mamoswine remains an incredible choice. It has a maximum CP of 3,328, an attack of 207, a defense of 127, and a stamina of 203. You can increase these stats by giving it XL candy to make the maximum CP hit 3,763, an attack of 220, a defense of 135, and stamina of 215.

These are all the moves Mamoswine can learn.

Mamoswine has several charge moves available to it, but not so many fast ones. Because of the limited choices, you really only want to worry about powder snow. It generates a massive amount of energy each time it hits, so you want to capitalize on this to ensure Mamoswine can use its charge moves as often as possible.

Of the four available for its charge moves, you probably don’t want to worry about ancient power. Despite it being the one you receive from Swinub’s Community Day, it doesn’t offer Mamoswine much at all. You’re much better off teaching it avalanche and stone edge. Bulldoze is a fine move, but it costs more energy than those two, and it does less damage. Avalanche and stone edge are vastly superior.

Because of Mamoswine’s lower defense, you want to be careful about how you use it. The Pokémon has an incredibly high attack, and it’s one of the best Ice-type Pokémon to use in the game. The best moveset to give it is powder snow for its fast move and then avalanche and stone edge for its charge moves.