A starter Pokémon you can pick in Pokémon Go is Chikortia, and you can eventually evolve it into Meganium. The final evolved form is much stronger than its first form, and if you want to make the most out of it, you have to figure out the best moveset available to it. Meganium can learn several moves, but what is the best combination?

Here are all of the moves Meganium can learn.

When considering the fast move for Meganium, you want to go with vine whip. While razor leaf does twice the damage, vine whip generates twice the amount of energy. This will provide Meganium with more energy to use its powerful charged moves, which is an important factor in any battle.

From the available charged move options, you want to go with frenzy plant and earthquake. Frenzy plant is a Community Day only move, so you’ll have to acquire it under special conditions or through an elite charged TM. But it’s well worth it if you want a powerful Meganium. Frenzy plant is capable of dealing quite a bit of damage for only 45 energy. When it comes to earthquake, it’s always a reasonably strong move, and it’s perfect for PvE encounters, but when battling other trainers, frenzy plant will be your good-to choice.

While Meganium may not be the strongest Pokémon you catch, it’s still a decent choice. Because of it’s lower CP, you don’t want to use it for five-star raids or the Master League, but it’s a good choice if you want to compete in the Ultra League. Make sure it knows vine whip for its fast move, and then frenzy plant and earthquake for its charged moves. 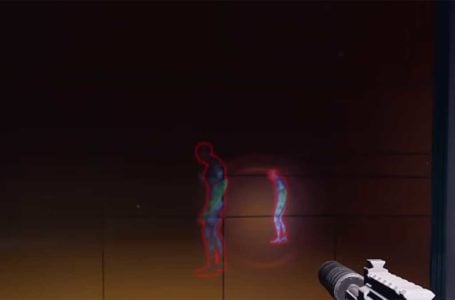