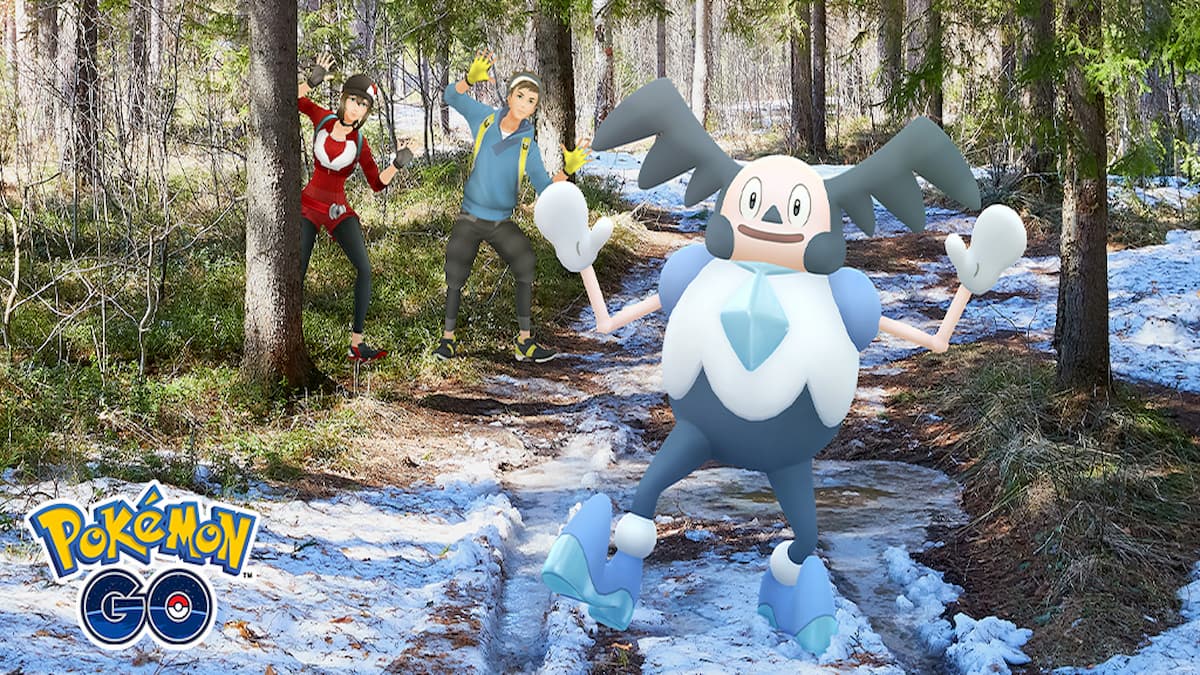 Mr. Rime, the evolved form of Galarian Mr. Mime is a unique Pokémon, and you can capture it in Pokémon Go for a limited time. You’ll have to be a little creative with this choice, and the overall stats for Mr. Rime make it a an aggressive option. In this guide, we’re going to cover the best moveset to teach Mr. Rime in Pokémon Go.

Mr. Rime is an Ice and Psychic-type Pokémon. It’s weak to Bug, Dark, Ghost, Fire, Steel, and Rock-type attacks, but it’s resistant to Psychic and Ice-type moves. While Mr. Rime’s stats are decent, the overall moveset it has available to it makes it a questionable option for more of the general Pokémon Go Battle League compeitions.

These are all of the moves Mr. Rime can learn.

When it comes to picking Mr. Rime’s fast move, we highly recommend you go with ice shard. It may not do as much damage as confusion, but the amount of energy it can produce each turn makes it a far better option, giving Mr. Rime the chance to use more of its charged moves. We don’t recommend using a Mr. Rime with zen headbutt.

Next, you’ll want to pick Mr. Rime’s charged moves. While the combination of ice punch and icy wind give Mr. Rime the quickest charged moves to use, that means it can only use Ice-type moves. You’ll want to make sure it can use multiple types of moves, which means we’re going to encourage you to teach Mr. Rime, icy wind and psychic. Icy wind is a must-have for Mr. Rime, and psychic is a notably strong Psychic-type move.

The best moveset to teach Mr. Rime is the fast move ice shard, and the charged moves icy wind and psychic.