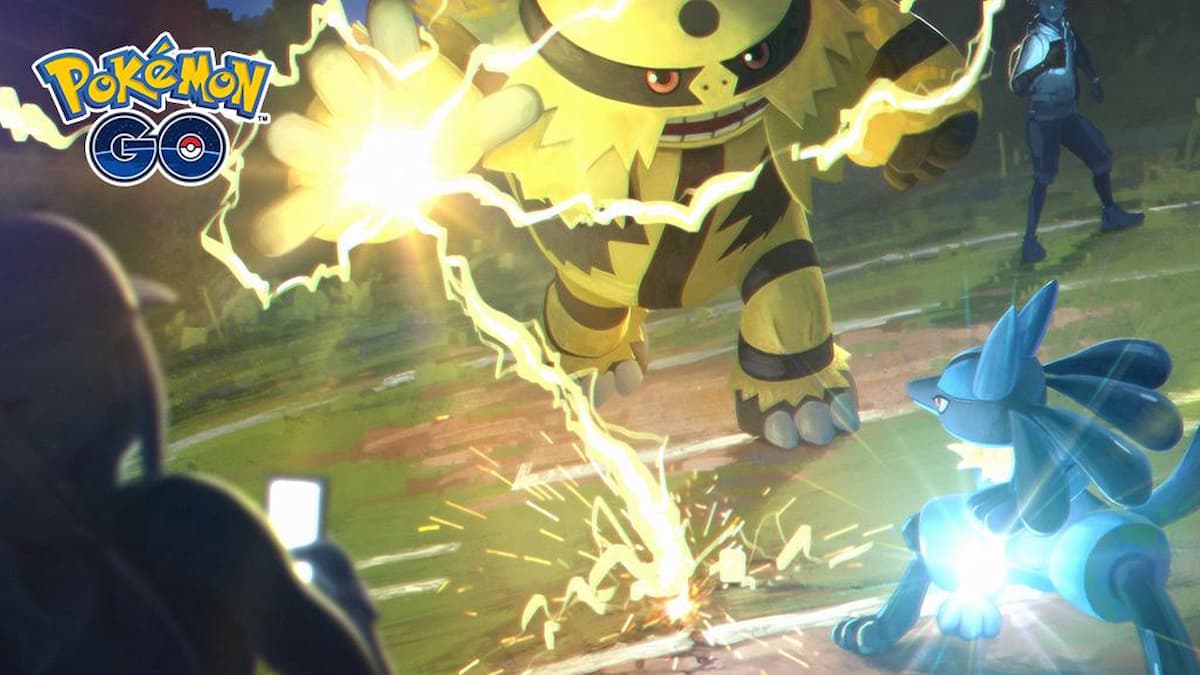 For players who compete in Pokémon Go’s Battle League, you’ve likely seen Skarmory being used by a majority of players in the Great League. It’s a considerably powerful Pokémon that has become a fan favorite. With the introduction of XL candy, Skarmory has found even more use in the Ultra League, so long as you have the XL candy to power it up and make it even more powerful. While Skarmory’s stats make it a superb choice, you also want to consider what type of attacks you want to teach it and give it the best moveset.

These are all of the moves Skarmory can learn.

Skarmory has a limited moveset. However, the attacks that it does know are good, making it ideal at what it can do. For the fast attack, you want to go with air slash. It will do slightly more overall damage and provide more energy, making it far more powerful than steel wing.

For Skarmory’s charged moves, you want to cut out flash cannon. It’s a strong Steel-type attack, but you can do more damage with brave bird, and a lot of players use that attack on Skarmory, who has plenty of defenses to spare. Brave bird is fan-favorite for a good reason, given how little energy it needs and how much damage it does. It doesn’t work on every Flying-type, but it’s perfect for Skarmory for the second charged move, go with sky attack, an even lower energy Flying-type move.

While all of the best attacks turn Skarmory into a pure Flying-type fighter, it’s worth it given how high its defensive stats are. It can withstand quite a bit of damage from most Pokémon fighting it in the Great or Ultra League. A Skarmory powered up using XL candy can box with nearly any Pokémon in the Ultra League.

The best moveset Skarmory can use in Pokémon Go is air slash for its fast move, and then brave bird and sky attack for its charged moves.