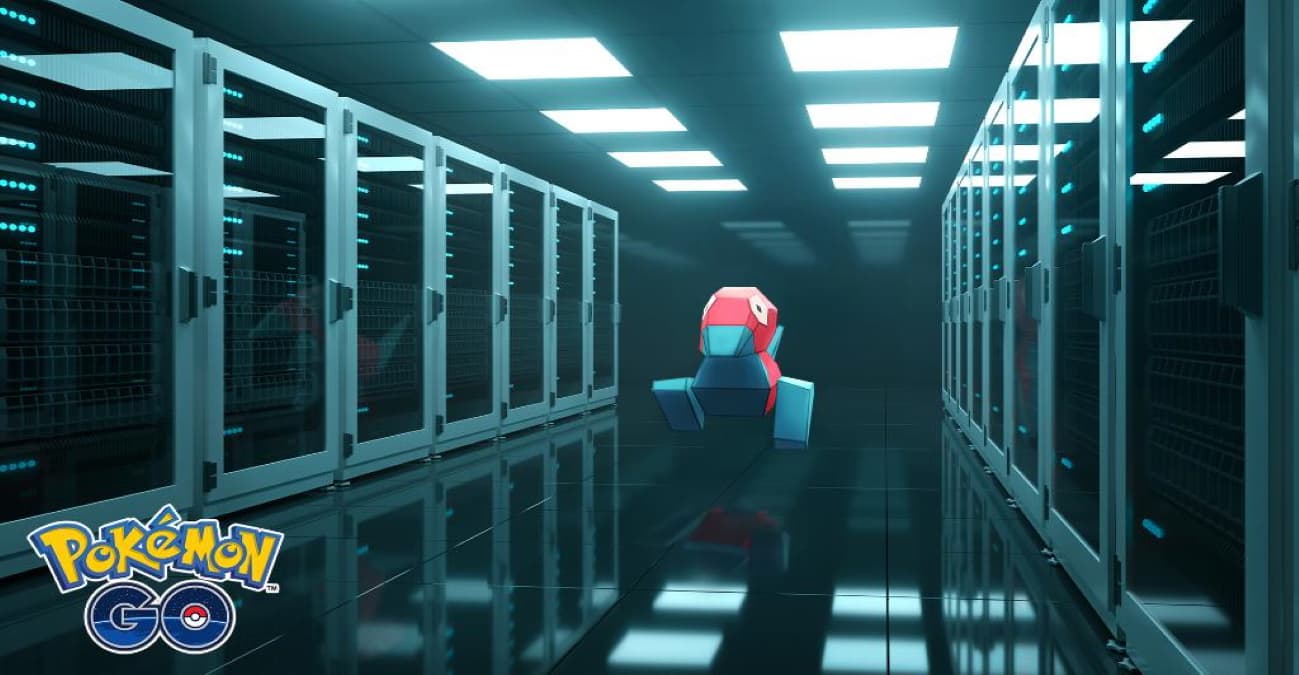 Porygon might look like an odd Pokémon, but it’s a decent choice once you can fully evolve it into Porygon Z. In Pokémon Go, there are special requirements for each evolution. For Porygon to evolve into Porygon 2, you need 25 Porygon Candies, and a the evolution item up-grade. After that, for Porygon 2 to evolve into Porygon-Z, you need 100 Porygon Candies and a Sinnoh Stone. Make sure you have both of those items in your inventory.

Porygon-Z is a Normal-type Pokémon, making it weak to Fighting-type attacks, but it’s resistant to any Ghost-type moves. It has a maximum CP of 3,266, an attack of 264, a defense of 150, and stamina of 198. While it doesn’t have the best defenses, it has a great attack potential, but you need to be careful with how you place it in your line-up. You don’t want to use it too early, or it could be destroyed by a well-placed Fighting-type Pokémon.

Here are all the moves Porygon-Z can learn:

Porygon-Z will be an interesting choice for trainers. It’s not a go-to option, but if you make sure it has lock on as its fast moves, it can use its charge moves far more often. The other choices, hidden power and charge beam are okay, but they’re going to result in Porygon-Z losing most of its match-ups. It’s already a mediocre Pokémon, so making sure it has lock on is your best option.

After that, picking its charge move is a bit more complicated. Hyper beam, solar beam, and zap cannon have the most power and energy. Still, hyper beam needs to be your immediate choice because it’s a Normal-type, giving Porygon-Z a same-type attack bonus (STAB), whereas the others do not have the same STAB effects. The same goes for tri attack. Because Porygon-Z will only learn tri attack on September 20, make sure you have it learn that move first, unlock the second charge move, and then have it learn hyper beam. Those are the best options, and both of them give Porygon-Z a STAB, and tri attack has a 20% chance to lower the opponent Pokémon’s attack and defense.

So lock on for your fast attack, and then tri attack and hyper beam for its charge moves. After that, you’re good to go, and make sure you participate in Porygon’s Community Day on September 20, 2020, so yours can learn tri attack. After that, you’ll need an Elite Charge TM to teach it.