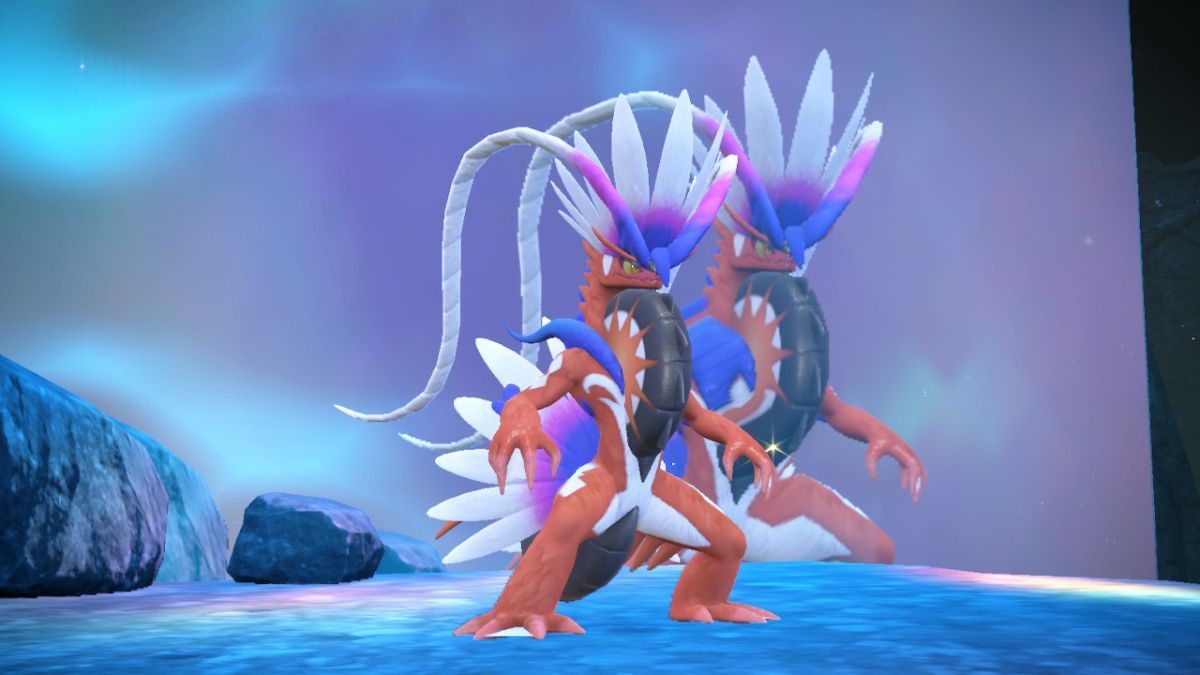 Koraidon is the star of Pokémon Scarlet, and most trainers will likely utilize the Legendary in their roster since they are a very powerful monster in addition to being your fastest way to ravel around Paldea. The Fighting/Dragon-type Pokémon is the epitome of raw power and brute strength and, overall, just a solid option for any team. Although most trainers would be satisfied with Koraidon from the get-go, there are ways to raise the potential of the Pokémon further. This mainly revolves around getting the optimal Nature for the Pokémon so that it boosts certain stats. Hence, if you are looking to get the best Nature for Koraidon in Pokémon Scarlet and Violet, refer to the guide below.

Related: Best Nature for Bramblin and Brambleghast in Pokémon Scarlet and Violet

Which Nature to choose for Koraidon in Pokémon Scarlet and Violet

To pick the right Nature for any Pokémon, you need to analyze its stats and select the best Nature accordingly. In the case of Koraidon, the Legendary Pokémon boasts impressive stats all around the board, with Attack and Speed particularly being high. Koraidon packs several strong Physical damage moves, so it only makes sense to go for a Nature that further increases its Attack. Adamant is an obvious choice for Koraidon, as it boosts the Attack while reducing Sp. Atk. Lonely is another good option for the Pokémon since Nature also increases Attack and reduces Defense instead.

Alternatively, if you are looking to utilize Koraidon’s high Speed, Jolly is a perfect choice. It increases the Speed while reducing Sp. Atk. Ultimately, it boils down to your preference and the playstyle you aim to replicate. Furthermore, the moves you pick for Koraidon will also dictate the Nature you want to select for the Pokémon.