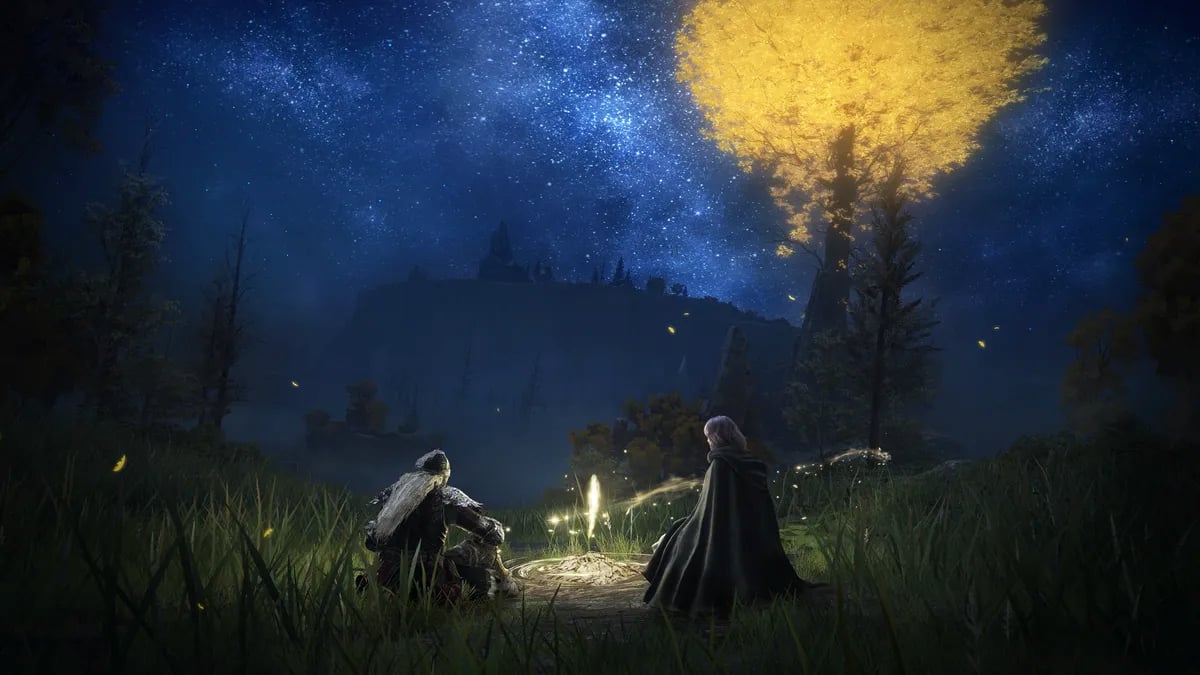 Open world games can be gigantic playgrounds where your imagination is the only limitation to your enjoyment. Whatever their structure, they can provide dozens or even hundreds of hours of entertainment. Some elevate the medium as a whole, forcing developers to take note and step up. Those that simply build on what works are no less valuable, as they showcase what finely-honed design looks like. Here are our picks for the 10 best open world games on the market, listed in alphabetical order.

Hideo Kojima’s weird, dense, and mind-bending title spent years confounding gamers and critics alike. When it released, Death Stranding was controversial, but it’s still one of the best open world games released in the last few years, thanks to its moment-to-moment gameplay, progress systems based entirely around traversal, and the sheer strangeness of its story. You can spend hundreds of hours exploring Death Stranding’s ruined version of America, making connections and setting up vast networks of ziplines, bridges, booster ramps, and other, more out-there ways of getting things from point A to point Z.

The first true open-world title by FromSoftware, the creators of the Souls series and Souls-like genre, Elden Ring not only met its massive expectations, it exceeded them by every metric. Its vast world is filled with things to discover, its Souls-like gameplay honed to a razor’s edge, the volume of ways its players can engage with its challenges — all of it combined to be one of the best games released in the last decade. If nothing else, its ability to sell 12 million copies in just over a month is a testament to Elden Ring’s influence on the gaming world.

Fallout: New Vegas had the daunting task of following up on Fallout 3, and rather than simply meet expectations, it blew them out of the water. With a more contemplative story, an interconnected world of factions, politics, and the Fallout series’ unique brand of humor, plus a giant world to explore for the time, New Vegas has remained an important marker of quality. Like all of the Fallout games, there’s a thriving mod scene to this day that provides bug fixes, visual upgrades and overhauls, new gameplay, and massive free content drops, to name a small fraction of what you can find if you go down the New Vegas rabbit hole.

To say Grand Theft Auto V is a phenomenal success is to do that phrase a disservice. With 160 million copies sold to date, and an online function that generates unfathomable amounts of revenue, GTA V redefined what a game’s success could look like. While the game could have coasted on its name alone, Rockstar went above and beyond, filling the game with content until it seemed to overflow. Not only was it one of the largest open worlds at the time, but even if you don’t engage with the online at all, there is still easily more than a hundred hours of content in Los Santos. The level of detail and amount of activities exceeded everything Rockstar had done to that point, and it paid dividends.

Guerilla’s massive follow-up to Horizon Zero Dawn took that game’s stellar combat and solid open world fundamentals and expanded on them however possible. Now you can fly, swim, glide, and otherwise explore an enormous, beautiful, and deadly world however you see fit. Both its story and systems travel over familiar ground. Still, everything about Forbidden West is buffed to a mirror sheen, such that when you look at the whole package, there’s no doubt it is a fantastic experience worth the dozens of hours you’ll spend exploring.

No Man’s Sky was ambitious when it first released in 2016 but was such a mess of wasted potential that you would be forgiven for thinking it would die a quick and painful death. Now, almost seven years on, Hello Games turned what was once a field of broken promises into something worth experiencing for as long as an infinite universe can provide for you. Everything about the game is a marked improvement from its launch state. Planets are rich in life, color, and beauty. Entire star systems can be colonized by a single person or group, harvesting the bounty of the stars. All of it still takes place in a procedurally generated galaxy with billions and billions of possibilities if you wish to seek them out.

The wild west is one of the most enduring motifs in American culture for many reasons, and Red Dead Redemption captures almost all of them. Whether the thrill of discovery, the well-told stories of the law vs. the lawless, or how that time was a period of harsh transition for the U.S, the journey of Arthur Morgan and the Dutch Vanderlind gang is an unforgettable one. Couple the narrative with one of the best game worlds to grace the medium, and attention to detail that continued to surprise months after the game’s release, and you have one of the greatest games of the last decade.

Perhaps no game has been released, remastered, and re-released as many times as The Elder Scrolls V: Skyrim. There is something uniquely special about the game. Its story is relatively simple, but its world is expansive and multilayered. The best content often lies off the beaten path, buried in forgotten caves and high in mountain ruins. The sense of wonder in some of its locales illicit is still unmatched, even it there are grander vistas to discover in games that have come since. Skyrim also took the lively Elder Scrolls modding scene and sent it into orbit, with more than 100,000 mods between the base game and the Special Edition on Nexus Mods alone, downloaded more than 2 billion times. Say what you will about any aspect of Skyrim, but its impact remains immense.

Before Elden Ring, Red Dead 2, and Death Stranding captivated the gaming community, Breath of the Wild redefined what an open world game could be in the modern age. Not only was the new Hyrule beautiful, mysterious, and filled with the promise of discovery, it was the biggest playground gaming had seen in years. Players continue discovering new ways the game’s simple systems can create insane scenarios. Using boulders to travel vast distances is child’s play compared to the shenanigans available today. Even if you don’t encounter any of the more complicated setups and mechanics, Breath of the Wild’s subdued tone and immaculate world design will keep you occupied for dozens of hours.

Geralt of Rivia’s journey to find his daughter by choice gave us all a chance to experience the heights of storytelling, worldbuilding, and emotional resonance that games are capable of. Few titles are so universally loved, and for good reason. It isn’t just The Witcher 3’s writing that deserves praise. Its combat and RPG systems are top-notch, and it’s one of the few games where choices have real consequences, and you care about those consequences. The game’s aesthetic is also world-class, and some open world games from more recent years fail to meet the graphical and artistic quality bar The Witcher 3 set years ago. Its expansions are also worth noting, especially Blood and Wine, which may as well have been a completely new, and even better, game placed lovingly atop an already outstanding product.