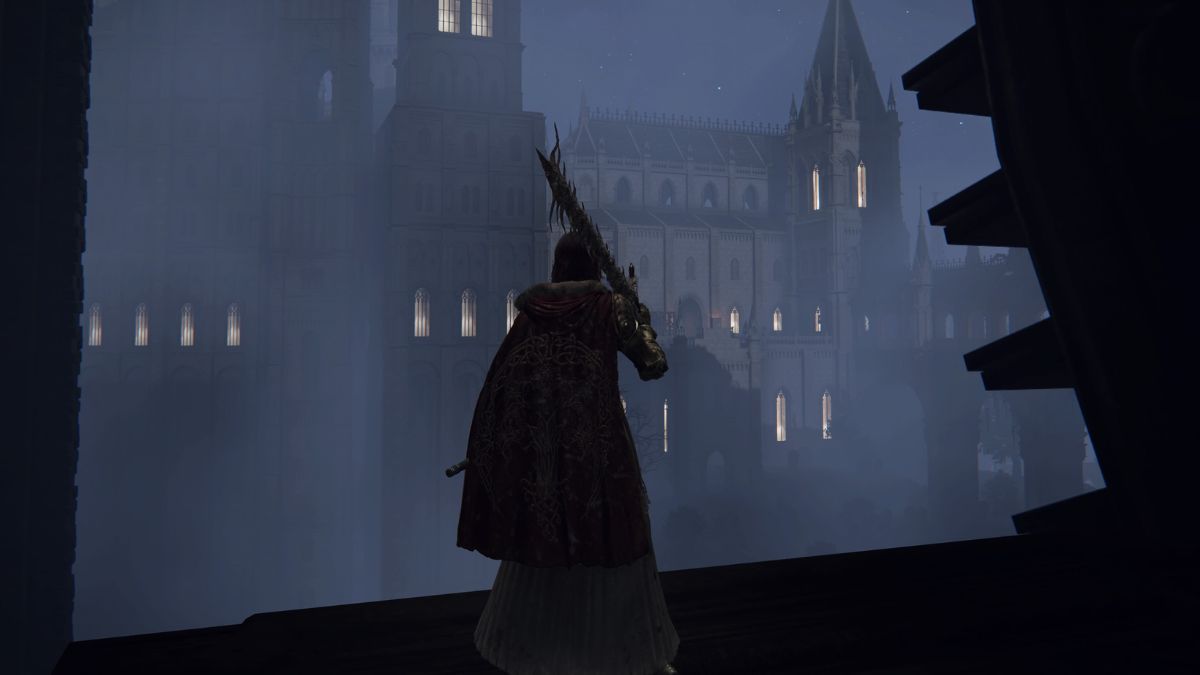 NPD sales numbers for April 2022 are in, and it’s no surprise that Elden Ring once again dominated the charts. What you might not expect is just how successful it’s been compared to other games that have been around longer, especially when compared to overall game sales.

NPD executive director Mat Piscatella shared the highlights of April’s numbers on Twitter. “Elden Ring was the second best-selling title of April 2022,” the thread reads. The top spot went to Lego Star Wars: The Skywalker Saga, which has also seen great success since its launch at the beginning of the month. While Elden Ring might have come in second, it was number one for “the trailing 12-month period ending April 2022.” That honor previously went to Call of Duty: Vanguard, and when you consider that it had a head start on Elden Ring by several months, it’s even more impressive that FromSoftware’s game took the crown.

These success stories for individual titles come on the back of overall declining game sales in the United States. We already knew that US video game spending was down, but it’s still higher than in pre-covid times. Hardware sales were down 15%, content was down 7%, and accessories were down 16% for the first quarter of 2022, leading to an overall 8% decline in revenue versus Q1 of last year. The reasons for the smaller numbers shouldn’t be surprising: people are spending more time with real-life experiences post-quarantine, and US citizens aren’t receiving stimulus checks at this point.

Even so, sales milestones are still being reached. The Nintendo Switch has now passed the PlayStation 4 in lifetime sales, making it the fourth-best selling console in US history. The PS4 had a lead on the Switch for several years, and Switch production was reduced by 20% in response to the ongoing chip shortage. The Switch’s new status is even more impressive when you consider those facts.