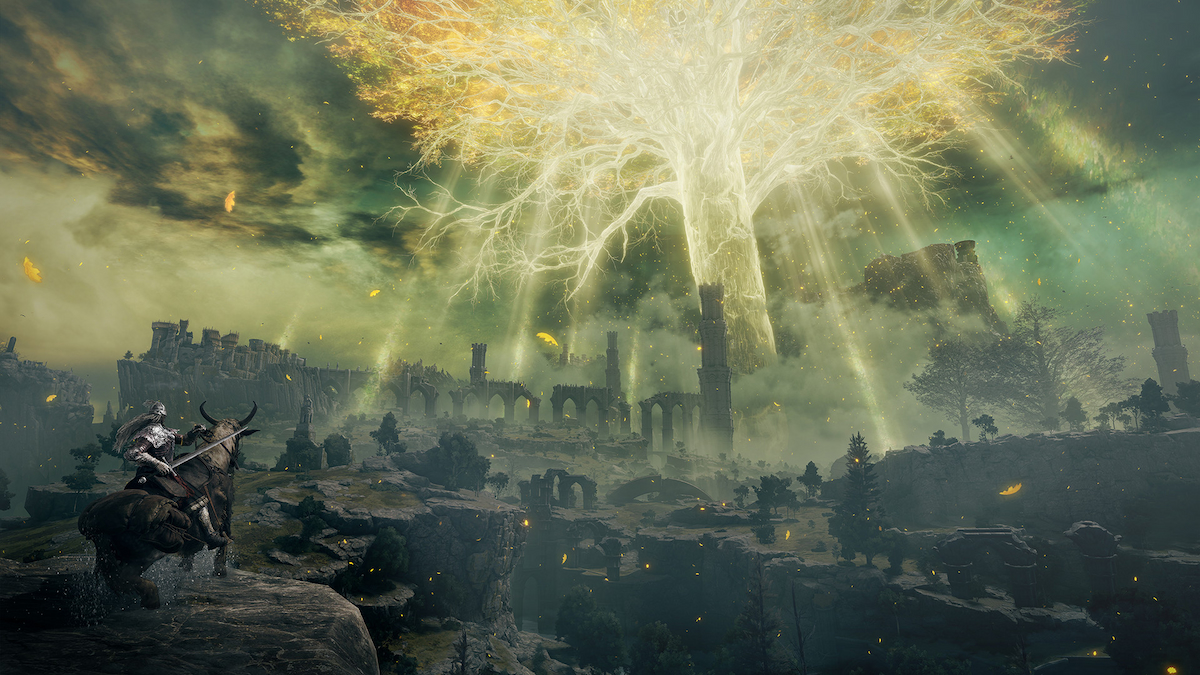 The starting area of any Souls game has a lot of heavy lifting. It has to teach the player the basics of the game and set down the ground rules for what they’ll experience after it. It needs to be visually attractive so players aren’t immediately turned off by what they’re looking at, and, most of all, it needs a good boss or set of bosses that challenge but do not overwhelm. This list breaks down the most common starting areas players will encounter across the entire Soulsborne genre, ranked from least to most effective.

Dark Souls 2 is a controversial entry in the franchise, but the variety of levels and level designs cannot be denied. There are several different places where players can end up after they reach Majula, but the most common is likely the Forest of Fallen Giants. This level is well put together, relatively complex, and does everything an opening level needs to do. It’s not particularly interesting, however, nor are its bosses prime examples of quality compared to others in the game. Lastly, its aesthetic is more generic than the others on this list, so while overall it fulfills its purpose, it is last in line for this list.

The High Wall of Lothric, like the Forest of Fallen Giants, is a perfectly functional opening area but doesn’t do too much to generate awe in a player. Made up of gothic-style architecture, as much of Dark Souls 3 is, and featuring one of the least impressive bosses in the game (Vordt of the Boreal Valley), the High Wall does what it’s supposed to, but little else. It’s elevated somewhat over the Forest because of the Dancer of the Boreal Valley fight, available whenever you want, and the connecting areas of Lothric Castle and the Undead Settlement are much better examples of good Souls level design.

The first major location most Souls players probably ever experienced, the Undead Burg isn’t the largest nor the most visually impressive of places. Instead, it has moments of surprise and shock that stand the test of time and laid the groundwork for everything to follow. The sudden appearance of the Hellkite Drake on the bridge as you enter the second area, the lonely Black Knight ready to put players in the ground, and even the Taurus Demon fight all combine to elevate the Burg from good to great.

Sekiro’s Ashina Outskirts had one of the hardest jobs in all of Soulsborne. It had to force veteran players to unlearn their old habits while simultaneously instructing newcomers on the many systems they’d need to master. It succeeds on every level. The whole level is a masterclass in progression. The early enemies don’t do much damage and are easy to deal with, and mini-bosses peppered about force players to use what they learned against the trash mobs in a much more stressful setting. That this area also leads to the rest of this masterpiece of a game is another feather in its cap.

If one word describes everything Limgrave had to get across to Elden Ring players, it would be “scale.” No game in the wider Soulsborne franchise was so expansive as this one, and Limgrave had to teach both that and the various exploratory systems new to the game. It’s entirely possible to spend dozens of hours plumbing all the depths of just this first zone, and many players new to the series did just that. Limgrave teaches not only the explore-die-explore again mechanic all of Elden Ring would build upon, but it also played host to some of the meanest tricks FromSoftware has even pulled, with teleportation traps sending unsuspecting players all the way to the hell world of Caelid and beyond.

Demon’s Souls’ Gates of Boletaria managed to do scale almost better than Elden Ring 13 years before the latter game’s release. Once you leave the already impressive Nexus to start your journey as a slayer of demons, you’re greeted with this enormous castle and closed gate, with the obvious path forward being to open said gate somehow. That task requires exploring the entire area, dealing in some of the meanest traps FromSoftware ever created, and learning about their trademark looping level design and combat. Add in Demon’s Souls’ unforgiving checkpoint system, and the Gates is one of the best levels in the series. A shame the Phalanx boss is what it is.

Bloodborne is one of FromSoftware’s greatest accomplishments and a testament to their worldbuilding and mechanical prowess. The first view of Central Yharnam might not be as impressive as Limgrave or the Gates of Boletaria, but once players start digging into its complexities, nothing comes close. Every corner hides something new, and just when players thought they’d seen everything about the level, a new path opens up. The level also does a fantastic job teaching the player how Bloodborne works while obfuscating the world they’d come to know. The two bosses of the area — Cleric Beast and Father Gascoigne — are two of the best a game with dozens of fantastic boss designs. Central Yharnam is the complete package and the best opening level in Souls.