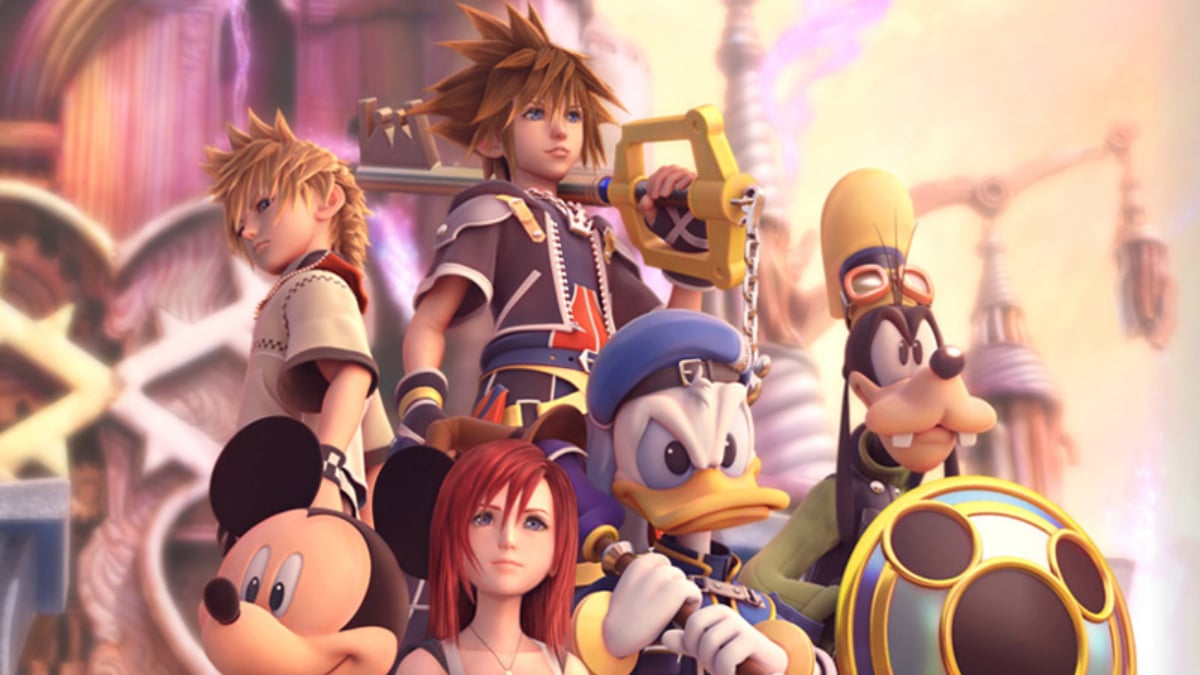 Escapism. Japanese RPGs immerse you into new worlds and allow you to forget your hard-working life. For hours upon hours, you’ll be swept by a fantastical story, incredible visuals, and more often than not, a beautiful soundtrack you’ll remember for years to come. Whether you’re exploring the islands of Spira or defeating evil as the Phantom Thieves, you know you’ll have a good time. Below are ten of the best JRPGs of all time.

The PlayStation 4 era brought us many great games, but one of the most popular IPs from PlayStation from that period is Bloodborne. The game brought over the slow but impactful combat from the Souls series and refined it. The gothic architecture is stunning to behold, and the denizens dwelling within it fit the creepy vibe that From Software added to the game. The bosses like the Cleric Beast and Ludwig the Cursed are memorable, and one essential part of a JRPG is the epic fights you have to face. It might not have as much of a story as the others on this list, but the dark atmosphere more than makes up for it.

Acclaimed as one of the best SNES games and JRPGs, Chrono Trigger provides a unique story and gameplay mechanic revolving around time travel. The game holds a 92 Metacritic score for its Nintendo DS port. The story, while only text-based, is magnificent, and the combat is still being imitated today because it holds up so well. It’s also composed by the legendary Nobuo Uematsu, the musician behind most of the mainline Final Fantasy games.

Dragon Quest VIII: Journey of the Cursed King is arguably the best in this esteemed JRPG series as it presents a beautiful world to explore, relatable characters, and a grand story that will keep you entertained for days, if not weeks. You might be asking why Dragon Quest XI isn’t on this list instead, but VIII presents characters that don’t say darling after every sentence or arduous voice acting to speak of. You’ll care for each party member as your hero tries to break the curse of a king and the princess, who has been turned into a horse. Throughout the adventure, you’ll face tough but fair bosses and many creatures you can actually collect, like Pokémon, along the way. The plot might be predictable, but it’s written in an incredibly charming way, unlike the 11th entry.

While the original Final Fantasy VII is considered a classic and should be played, the remake takes the original story one step further. On this journey, Cloud, Tifa, Barret, Aerith, and the Avalanche group are expanded into deeper, more relatable characters. With the extra time roaming around Midgar, you’ll learn about its culture, its residents, and most importantly, the stakes of your mission to save the world from absolute destruction.

The action-RPG twist is more palatable for modern gamers, but at the same time, there’s an element of strategy. You’ll have to use the right spells and abilities to overwhelm the opponent, and thankfully, it’s not about just mashing an attack button; you still have to interact with a menu to input most moves. In addition, Final Fantasy VII Remake has incredibly cinematic set piece moments that will leap you off your chair. It’s exciting, fun to play, and a hell of a good time. We can’t wait for the next part.

Final Fantasy is the most acclaimed JRPG series in gaming, so it makes sense to include two from the series. Final Fantasy X in 2001 was revolutionary at the time for its excellent voice acting (we’ll forget about the laughing scene), impactful story, and in-depth systems. Tidus and Yuna’s story and romance are engrossing, and the overall conflict of going with tradition or saving yourself within Yuna keeps you in suspense. In addition, the sphere grid system lets you customize the character how you want, making it one of, if not, the best progression methods in gaming.

The graphics also hold up as it has a bright art style surrounding the stunning islands of Spira. The bosses are memorable, and the combat system lets you switch between all your party members on the fly, streamlining the turn-based combat. Final Fantasy X is a must-play and is a perfect entry point to the series. It’s great on the PS2, but we’d recommend the HD Remaster on PlayStation, Xbox, and Nintendo Switch systems.

The Kingdom Hearts series is “Dearly Beloved” to many, and the best entry of the franchise is Kingdom Hearts 2. It does everything right. The storyline is incredibly engaging as Sora, Donald, and Goofy explore the many Disney worlds around the universe and face off against Organization XIII. The combat is fast, engaging, and yet strategic. As you fight the heartless and nobodies, you’ll notice that the environments are immaculately detailed as it stays true to the source material.

For example, flames burst with an artistic oriental flair from Mulan. The original characters are just as relatable and interesting as their Disney counterparts, with top-notch voice acting all around. And yes, it can be convoluted, but it respects the player enough to understand what is going on. Did we forget to mention that the soundtrack by Yoko Shimomura is incredible?

4) Ni no Kuni: Wrath of the White Witch

Ni no Kuni: Wrath of the White Witch contains a wonderful adventure that will delight kids and adults alike. Studio Ghibli, the studio behind Spirited Away, Howl’s Moving Castle, and Princess Mononoke, helped with the art design. Playing Ni no Kuni is like stepping into one of their animated films. What backs up the amazing art is a thrilling narrative and a combat system that should delight Pokemon fans. Throughout the game, you’re taming creatures called familiars that offer all sorts of different special moves. You’ll be leveling them up and getting them stronger to defeat the evil Dark Djinn.

What helps the journey feel epic is the grand score by Joe Hisaishi, who presents some magnificent themes for the world map, combat, and cutscenes. We’re certain you’ll cry during this adventure as little Oliver is trying to save his mother.

Persona 5 Royal is one of the greatest JRPGs ever created as it has a long but compelling narrative that delves into societal issues in the world, in addition to its excellent turn-based combat. The characters are all engaging and likable people, and you’ll cry when you finish the game because you won’t see them again, and the script is well-written and localized. The turn-based combat is thrilling as you collect Personas and figure out an opponent’s weakness. The bosses involve a heavy amount of strategy, and in some cases, interactability as characters have to pop out of the battle to either distract or set a trap to move on to the next phase.

Every single track on this game’s soundtrack is a banger, and they draw you further into the world. On top of the great battle system, you can socialize with your friends outside of school with the social link system, train your character up by going to the gym, study for the next test, or even take a part-time job to get more money. The city of Tokyo is your oyster. Play this game if you haven’t already.

Pokémon Gold & Silver is a classic through and through. Despite being limited to the Game Boy Color or a Nintendo DS, if you have the remakes, the characters you meet along the way, and the outstanding music will keep you engaged for its whole playthrough. Generation 2 arguably has some of the best Pokémon to train, fight, and collect, and the pocket monsters from Kanto are here too. After you beat the Elite Four, you can explore the Kanto region for some post-game content. It might not be as refined as the newer titles, but Gold & Silver provide just the right amount of challenge to both kids and adults alike.

Originally released on the Wii and remastered on the Nintendo Switch, Xenoblade Chronicles set the JRPG world on fire with a critically acclaimed story alongside a great combat system. As a JRPG, Shulk and the team maneuver around their enemies for weak points, use awesome special moves, and anticipate devastating attacks from bosses. An amazing battle system should come with some outstanding music, and thankfully, this is certainly the case in Xenoblade Chronicles.

For example, “You Will Know Our Names” is an epic rock track that elevates the action to even grander heights. Its use of strings and brass instruments in the track makes for a wonderful marriage between rock and orchestration.