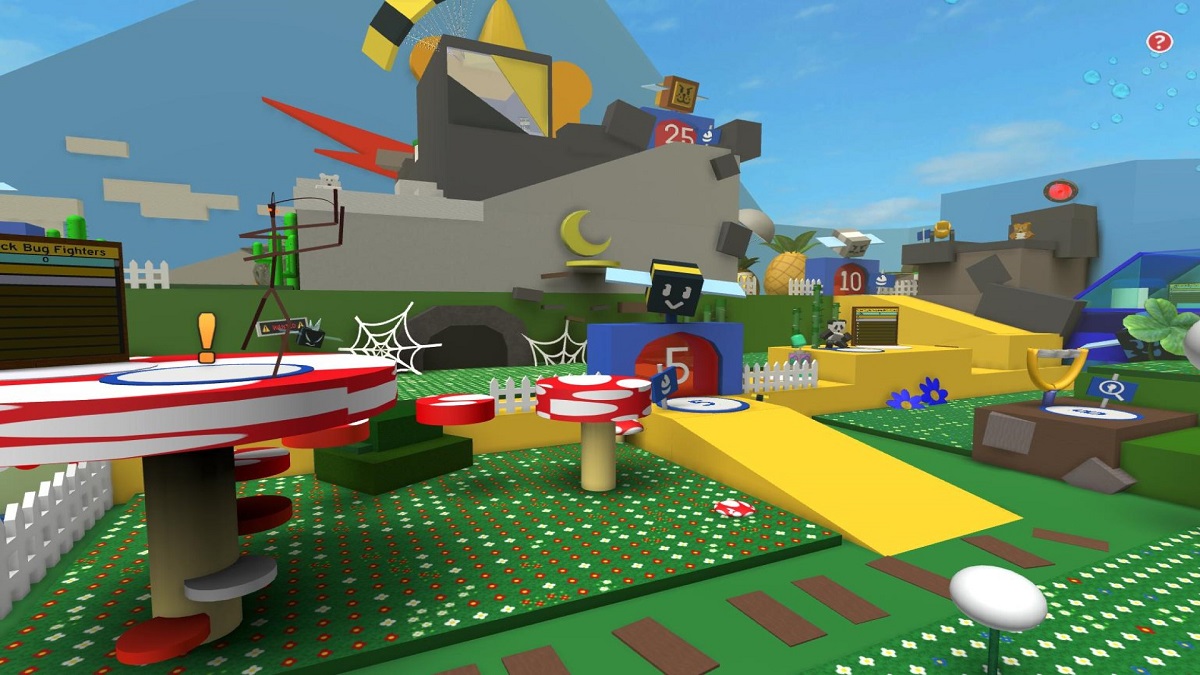 Acquiring a top-tier passive ability can be a game-changer in Roblox Bee Swarm Simulator. It is a crucial aspect of the game which players need to utilize for a smoother progression. Although several passive abilities are present in the game, only a few take the crown of being the best.

Here are the best passive abilities to use, in no particular order:

The passive triggers when players collect their 40th mark token or boost. When the player activates the ability, ten shooting stars will fall into the field before them, collecting and instantly converting 30 pollen (+50% per Gifted Bee Type) from 5 flowers.

The passive summons a Pop Star when players collect their 30th Blue Bomb Token. The Pop Star doubles the loading capacity and grants players Blue Pollen for 45s. Furthermore, while the passive is active, each bubble popped increases Blue Pollen by 1% (up to x4.5). When the passive culminates, it spawns bubbles depending on the number of bubbles popped when active.

Bumble Bomb triggers after the 7th Bomb token you collect. When activated, three bubbles spawn randomly in the field. The bubble pops whenever any player, a petal shuriken, fuzz bombs, or a tornado from Windy Bee touches it, yielding three red, five white, and ten blue pollen.