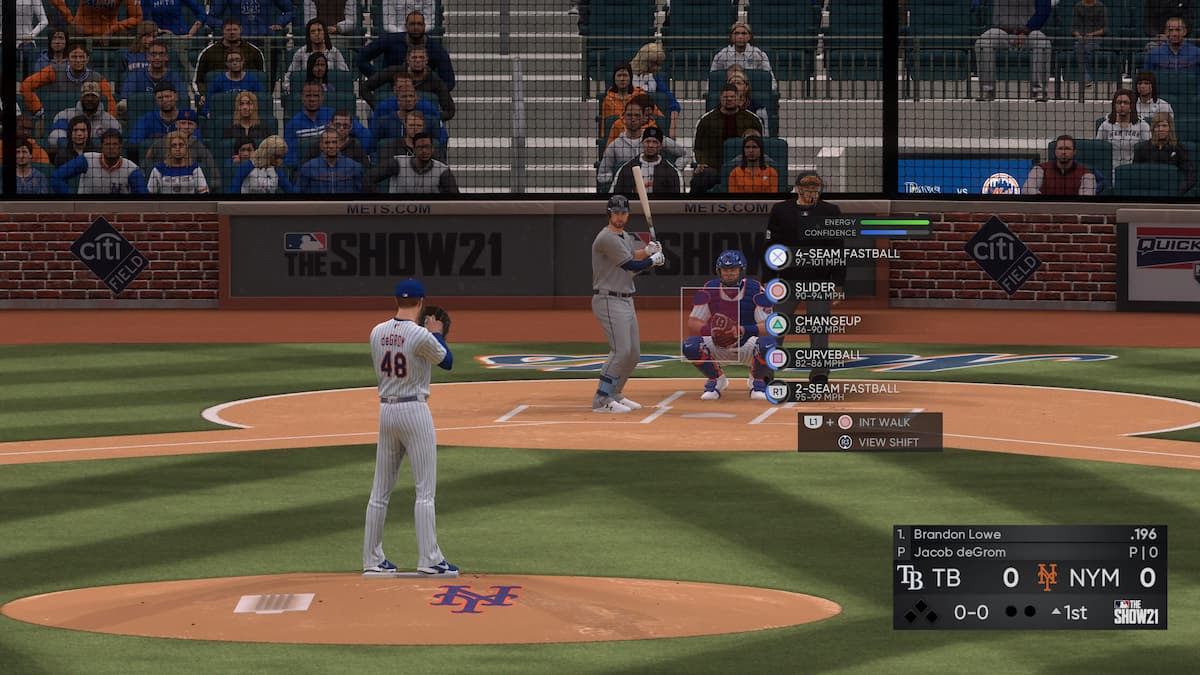 Homeruns and diving catches may get the fans out of their seats, but it’s tough to win a World Series without some top-tier pitching coming out of the dugout. Thankfully, there are tons of options in MLB The Show 21 for you to build your lineup around. Below, you’ll find some of the best current-day options available for both Franchise and March to October modes. If you need Diamond Dynasty options, many of these will also serve you until you can drum up enough Stubs to pick up someone like Nolan Ryan, Pedro Martinez, or Mariano Rivera. It’s also important to note that players’ overall ratings fluctuate throughout the year. So, keep in mind these ratings are accurate as of April 21.

There are tons of top-tier starting pitchers out there. Jacob deGrom from the New York Mets is currently the highest rated, but he’s far from your only option. Cleveland’s Shane Bieber is an excellent option if you’re looking for a young, fire thrower for Franchise mode. And, older guys like Justin Verlander and Max Scherzer can do the job if you only need a season or two. Here are some of the absolute best players available at the position:

Past this crop of top-tier players, the starting pitcher position has even more solid players who have yet to hit their 32nd birthday. These are great options to bring into your lineup in Franchise mode and build a dynasty around.

The relief pitching position isn’t as deep with its quality talent as starting pitcher. That said, you can still find some gems here that can help you out in the middle innings. Here are some great options:

Finally, here are some closers to target for your squad. These players will come into a game and shut the other team’s bats down late. Again, the position isn’t as deep as starting pitcher, but there are still plenty of options.