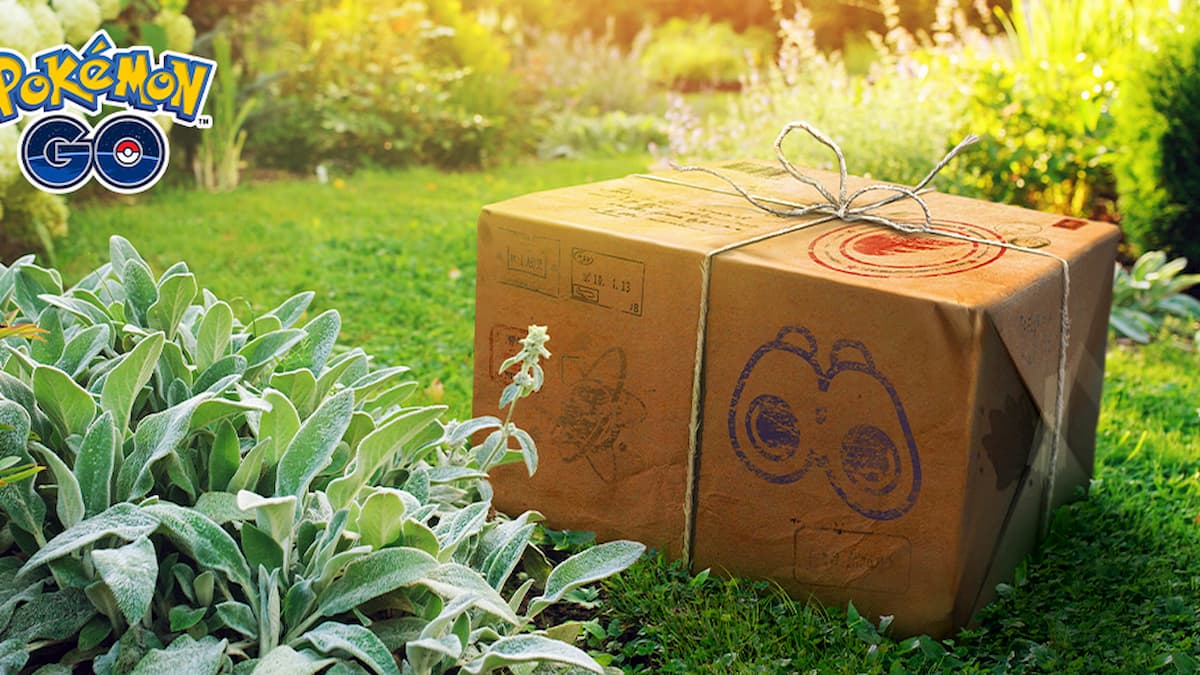 The first cup players will participate in alongside the official start of season 5 of the Pokémon Go battle league is the Little Cup. The cup goes from November 9 to the 16.

It features a unique restriction where trainers can only use Pokémon that are under a 500 CP limit. Typically, these limits only go to 1,500 CP, and by making it 500 CP, players have to be a little creative with how they make their teams. The Pokémon must also be the first evolved form, not a secondary form, so keep that in mind. These are the best teams you can create to dominate in this league.

We can tell you right now, one of the best Pokémon you can use in this league will be Bronzor, so you’ll want to consider how to counter that in almost any battle you fight in.

Our first choices feature one of the hardest to capture Pokémon, Deino. If you’ve had the luck to capture one of them, chances are you’re looking working towards evolving, but if it’s still in its first form, it’s a great Pokémon to use in this league. Pair it alongside Wynaut and Wooper, and you can take away plenty of victories.

The next choice consists of Cottonee, the Grass and Fairy-type Pokémon. It’ll be a decent choice against trainers with more traditional builds, so it’s a safe option, especially alongside Stunky (shadow) and Barboach. You’ll run into trouble fighting most of the other Grass-types, so if you want to switch out Stunky (shadow) with a Fire-type like Darumaka, or Vulpix, that’s a smart move.

Those on more of a budget and don’t have too many Pokémon to choose from, a Lickitung, Vulpix, and Seel combo should help you out. You won’t be taking on any of the biggest fighters in the Little Cup, but you can obtain a handful of victories, and you should find yourself winning enough to gain some decent rewards.

You can fully expect to see plenty of trainers using Bronzor when battling in the Little Cup. It has the best chances against most of the Pokémon, and so long as you protect against its weaknesses, you’re typically good to go. With Bronzor and Shelmet, you want a Pokémon using a Water-type move to protect against any Fire-types, and that’s where Azurill can come in. However, you can expect to use any preferred Water-type in its place if you need one.

This final team is primarily the best of the best choices. These will be the most used Pokémon that trainers will want to utilize, and if you Deino and Bronzor, you can expect to use them for every battle. Your third choice can be anything you’d like, but we recommend Barboach, as it can battle most Fire-types in this league.