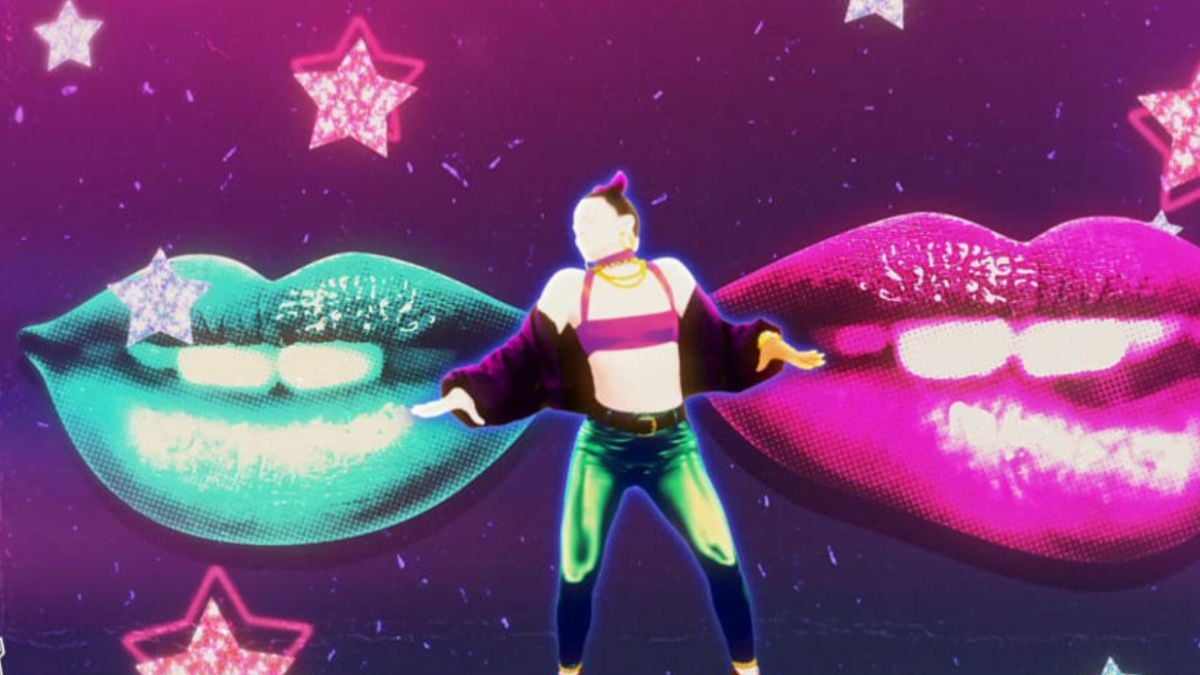 Tired of board games and want to hop into a PS4 party game for the holidays? We have the list for you. Below are five titles that will liven up the festivities. Some cater to the whole family while others are for when the tiddlywinks are asleep.

The Jackbox Party Packs are both accessible and creative, adding a whole new spin to your holiday parties. Your phones are the controller and the controls are native to how people interact with these devices. We played this in a dorm, and while at the common room, fellow students rushed in to see what’s going on and play along. It was also a hit in our family gatherings with all ages. Drawful is an ingenious game in the original Jackbox Party Pack and Jackbox Party Pack 8 has you draw specific objects, and others need to guess what it is. It sounds like Pictionary, but the twist is that you also have to come up with fake answers that can fool your opponents.

While the kiddos are away, you can also play Trivia Murder Party, a horror-themed trivia game with strange questions and even odder situations that can lead to your death if you miss an answer. Over the past few years, Jackbox Games has been making parties more social and fun with its whacky, yet intriguing concepts. Each pack has five different games, so do your research and find the best selection for you.

Nidhogg is a simple, yet frenetic 1v1 fencing game that can be very competitive and exciting. The aim of the game is to head to the edge of the level, but the other player is blocking your path. You’ll need to use your wits and sword skills to win, and it can get very tense. You can outsmart your opponent by jumping over them, rolling under an attack, striking them down, or even throwing your weapon at the other. The only downside is that it can be quite graphic, so this isn’t for kids, but man, it gets incredibly fun if you have a lot of game-savvy family members or friend groups.

This is quite obvious, but Just Dance 2022 is likely the most accessible party game on this list. Grab a controller or phone, or simply use a PlayStation Camera/Kinect to get dancing. This year’s list is full of exciting tracks to dance to that most family members or friends can appreciate. Ubisoft has also stepped the graphics of the game, providing vibrant visuals, nuanced cinematography, and all-new CG animations (one of which looks inspired by the new holiday classic Arthur Christmas). The choreography is thrilling and will let you lose some pounds after eating those mince pies and roast potatoes. The game also comes with a free month of Just Dance Unlimited, providing hundreds of songs at your disposal via streaming.

Do you like trivia games? Well, Knowledge is Power is certainly a game you should look into. Using a dedicated phone app, you can pick your answers, choose your categories, and most importantly interrupt your fellow friends and family with power-ups. You can freeze their screen with ice or use bombs to make it harder for them to answer questions. In addition, there are association trivia games, which can be answered by swiping the screen to match two matching answers together. Despite this being a lesser-known PlayStation exclusive, it’s very fun to play for people who want a twist to their trivia games.

It may be hard to buy a set of drums or a guitar for the game now as they’re very expensive on eBay, but if you still have them, the Rock Band series is still a blast a decade and change later. Rock Band 4 is the latest addition on the PS4 with over 60 songs on the disc. You can hook up your PS3 controllers with the game, and you can play the game like it’s 2007 all over again. Busting out the drums, guitar, and microphone once again is a fun time as you play your favorite songs. There’s nothing like it. There are also over 1,500 songs available to purchase online, so you can keep the party rocking for a long time. It’s too bad we won’t get a Rock Band 5 most likely because the developer Harmonix was acquired by Fortnite publisher Epic Games.