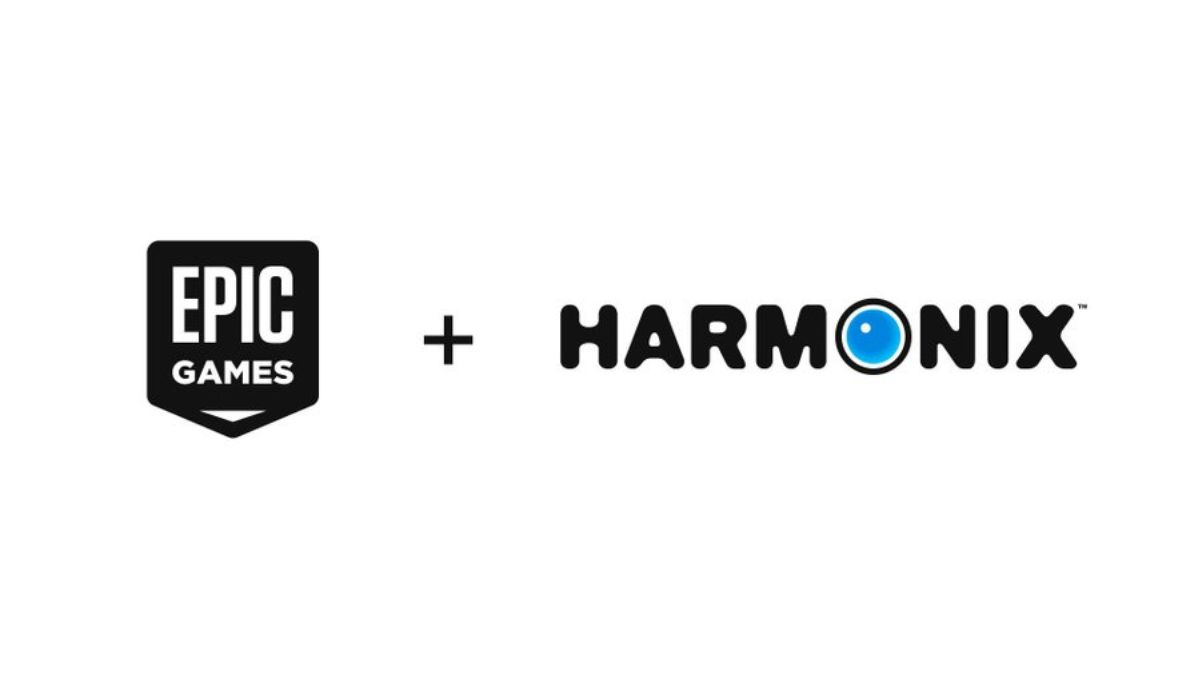 via Harmonix and Epic Games

Harmonix made the official announcement on the company’s blog. The blog post promises its fans that much won’t change for any of its current projects, including DLC for the latest Rock Band. Harmonix also claims that both companies are “not ready to share any specifics.”

Epic Games’ purchase will be Harmonix’s second major acquirement since the company has been founded. After creating the early Guitar Hero games with RedOctane in the early 2000s, Harmonix separated from RedOctane and was purchased by Viacom. RedOctane was acquired by Activision, which is where the rights for Guitar Hero remain.

Under Viacom, the Rock Band video game franchise was created. Harmonix would later become independent again in 2010, and for the next eleven years, the company would continue to create new musical games in the Rock Band and Dance Central series, along with Fuser.