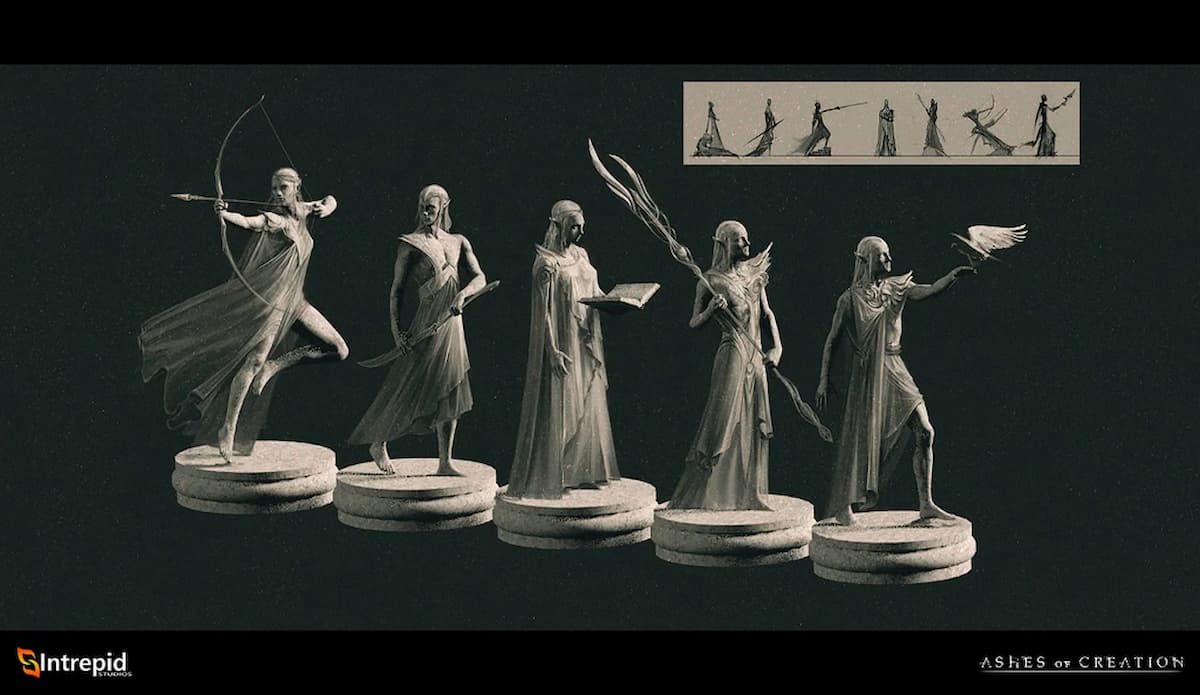 Each of the 9 races in Ashes of Creation has unique strengths and weaknesses. Here’s our list ranking the best.

The Dunir Dwarves are, unfortunately, a bit too limited in their skillset, and we don’t find them well suited to roles other than tanking — though they do excel at it, making the best Paladins by far.

The Nikua Dwarves, similar to their distant cousins the Dunir, aren’t really able to excel in DPS or support roles, and instead find themselves mostly thriving as off-tanks. Though when compared to the Dunir, they have a better aptitude for hybrid classes, especially in PvP.

The Kaelar are good at what they do, but their particular combination of magic and tank stats are hard to use well.

The Ren’Kai excel as Tanks and Fighters and make decent Summoners, but they are poorly suited to some of the best classes in the game, which is why we put them so low on this list.

The Vaelune are a great generalist race that excels as Rogues and Bards, but as the Jack-of-All-Trades class, we have to put them in the middle of this list.

The Py’Rai elves are the best rangers, with enough aptitude to excel at a variety of hybrid classes, including a lot of Bard secondary archetypes.

The Empyrean Elves are by far the best spellcasters in Ashes of Creation and are especially well suited to the Archwizard class that we find to be one of, if not the best DPS classes in the game.

These astrologer orcs are perfectly suited to hybrid mage classes and excel at soloing PvE content. They are especially well suited to classes like Spellsword and are difficult to outclass in PvP.

The Tulnar are unique — they are a combination of all other races that emerge from the underworld. Their versatility is greater than any other race, which is why we put them at number 1 on the list, since they will be the race most likely used in surprising and innovative strategies for PvP content.