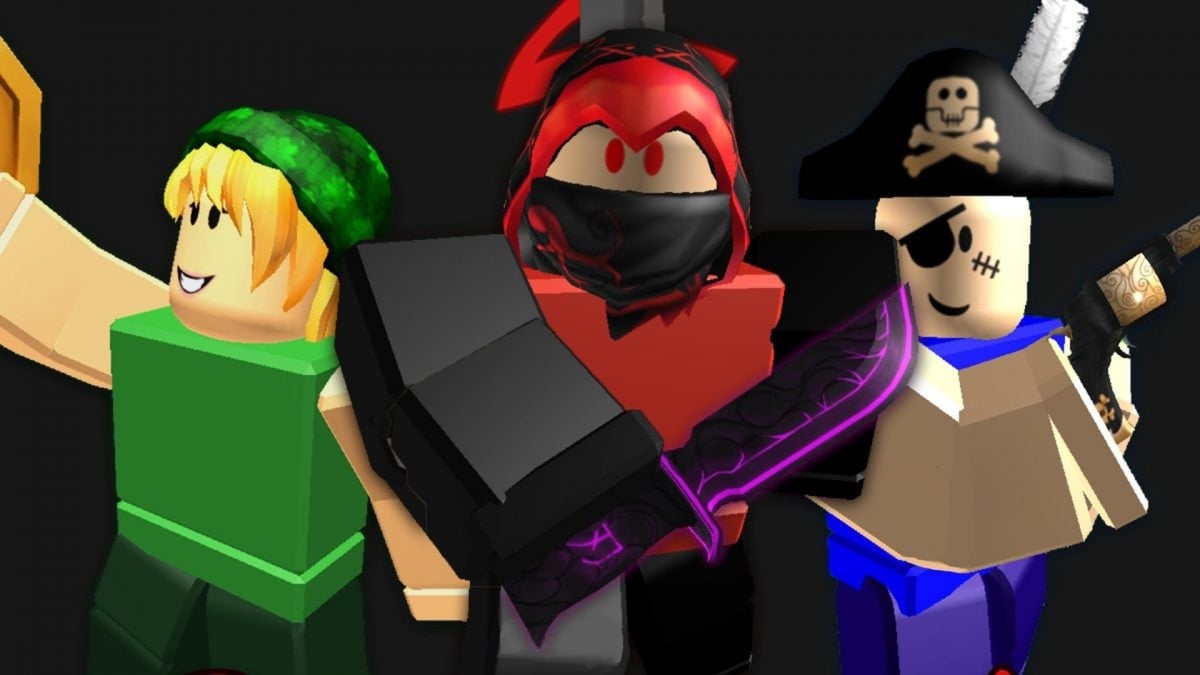 Roblox offers players a wide variety of games that extends to every genre. These games are generally inspired by famous series, anime, manga, or other popular games. That said, players specifically looking to indulge in murder mystery Roblox games can try the below-mentioned titles. In no particular order, we have listed the eight best Roblox murder mystery games you can play.

As the name suggests, You’ll be tasked to investigate and solve a murder case. Unfortunately, the house where the murder occurred is very shady and has hidden secrets you will unravel over time. Furthermore, you’ll feel like someone is watching you and keeping track of your every move.

Inspired by the infamous movie of the same name, Dead Silence is as scary and enthralling as it gets. The legend of Mary Shaw lives through the game, and anyone venturing into her domain will face her wraith. You can play with up to four friends or head for a solo journey.

The main objective of Ghost Hunt is to survive in a Morsburg Mental Hospital that holds many dark secrets. Navigating through the mental hospital isn’t going to be easy; you will need to rely on your light sources and cameras to escape the place.

A bit different from the other games on the list, Impostor is a party game inspired by Among Us. However, unlike Among Us, the game has very few limitations, making the overall experience exhilarating. Emergency meetings can be called at any point, and impostors can continue to murder even if they get ejected.

The entire Murder Mystery lineup is known for its enticing gameplay and pesky brain teasers. You can either commit the crime and plan your escape or be part of the investigation team that aims to solve the issue. Each game in the Murder Mystery series is worth playing as there is a lot to unravel.

The game is sure to terrify and scare any player that tries it. You are essentially stuck in a mine and have to solve brain-twisting puzzles to escape the daunting place. Furthermore, you also have to save yourself from the hoard of terrifying zombies that were once miners in the same area.

The Mad Murderer is among the most popular mystery murder games on the Roblox platform. It has over 21 million visits, making it one of Roblox’s most played murder mystery games. The game allows players to roleplay as a witness, sheriff, or murderer, with each character having its own storyline.

Although the game is not as popular as it once used to be, Twisted Murderer is still capable of delivering a thrilling experience to anyone who delves into it. What makes the game special is the unique game modes in it. Modes such as Sheriff Showdown and Cold Killer can be intensely fun, while still giving you goosebumps.