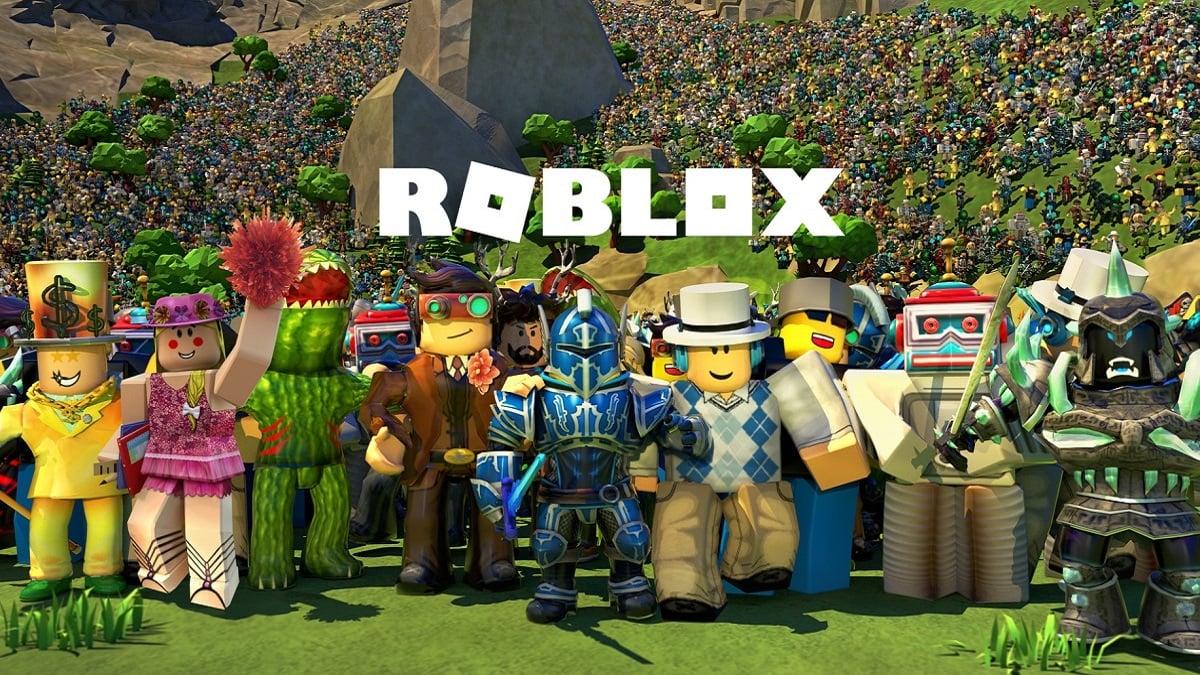 Roblox is a sandbox platform where users can program their own games as well as play those created by others. There are a plethora of games available on the platform spanning every genre. Apart from creating games, users can also use Script Executors to mingle with the existing games. This can also be used to garner unfair advantage in any Roblox game, like getting unlimited cash or becoming invincible. Although there are several Script Executors are available online, only a few are viable and good to use. To help players, we’ve put together a list comprising the best Roblox Script Executors.

JJSploit is one of the most commonly used Roblox Script Executors. It has a simple interface and is easy to use. JJSploit uses Lua programming language and boasts features such as Fly, God Mode, Speed, Teleport, and unlimited cash.

Sentinel allows users to execute scripts in a secure environment protected from any kind of malware or external factor. Furthermore, it has a simple interface that anyone can use without much hassle. However, since it is a super-secure application, you have to buy it from its official website.

Much like Sentinel, users have to shell out $20 to use Synapse X. However, any user with prior knowledge of script executing will know about Synapse X and its applications. It is one of the fastest script executors available and uses the Lua programming language.

Users looking for a reliable free Script Executor can try out Krnl. It is a free executor that uses a five checkpoint key system and can easily perform any complex task. Additionally, unlike other executors that do struggle with running consistently, it rarely crashes.