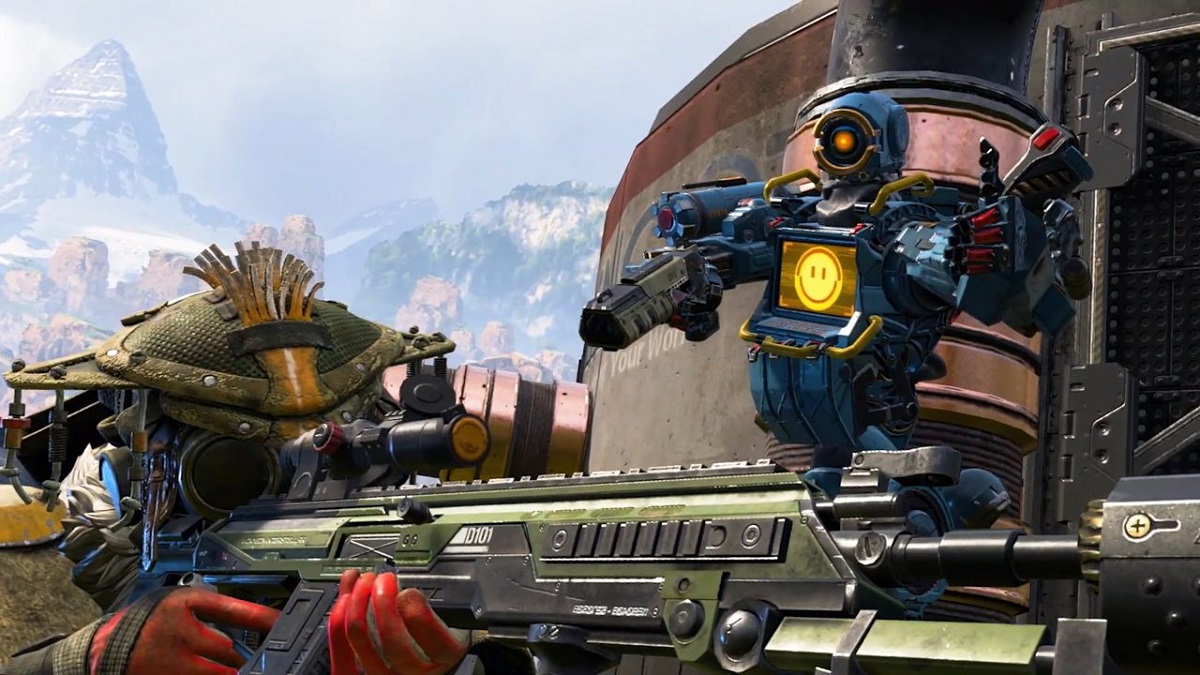 Picking the right scope for your gun is a crucial aspect of performing well in Apex Legends. Although the usability of scope changes according to a situation, some simply are more viable than others. We’ve put together a list explaining the best scopes in Apex Legends and when to use them.

One of the best scopes in the game, 1x Digital threat is very impactful in close-quarter combats. The scope is the rarest one you can find in the game and can be used with pistols, SMGs, and shotguns. 1x Digital threat essentially comes with a heat sensor that denotes enemies with red color on the scope, allowing you to identify them easily.

1x HCOG Classic is one of the most commonly used scopes in Apex Legends. It is readily available in most places and is compatible with every weapon class in the game. Despite its low rarity, 1x HCOG is on par with 1x Digital threat. The scope is perfect for short to mid-range combats and delivers a smooth ADS experience.

3x HCOG Ranger is a jack of all trades that will come in handy in most scenarios. It is compatible with SMGs, LMGs, ARs, and SRs. Much like the 1x version of the scope, 3x HCOG is easily acquirable in Apex Legends. It is generally best suited for mid to long-range combats and works well with weapons such as Devotion and G7 Scout.

Sniper Rifles, when paired up with the right scope, can be a lethal combination in Apex Legends. As the name suggests, 6x Sniper magnifies the vision by 6 times, making long-range shots easy to hit. Players can also adjust the scope’s zeroing distance, which can be very beneficial in calibrating shots.

Although some scopes might be more optimal than others, it all boils down to personal preference. When used effectively, any scope can be of great aid.