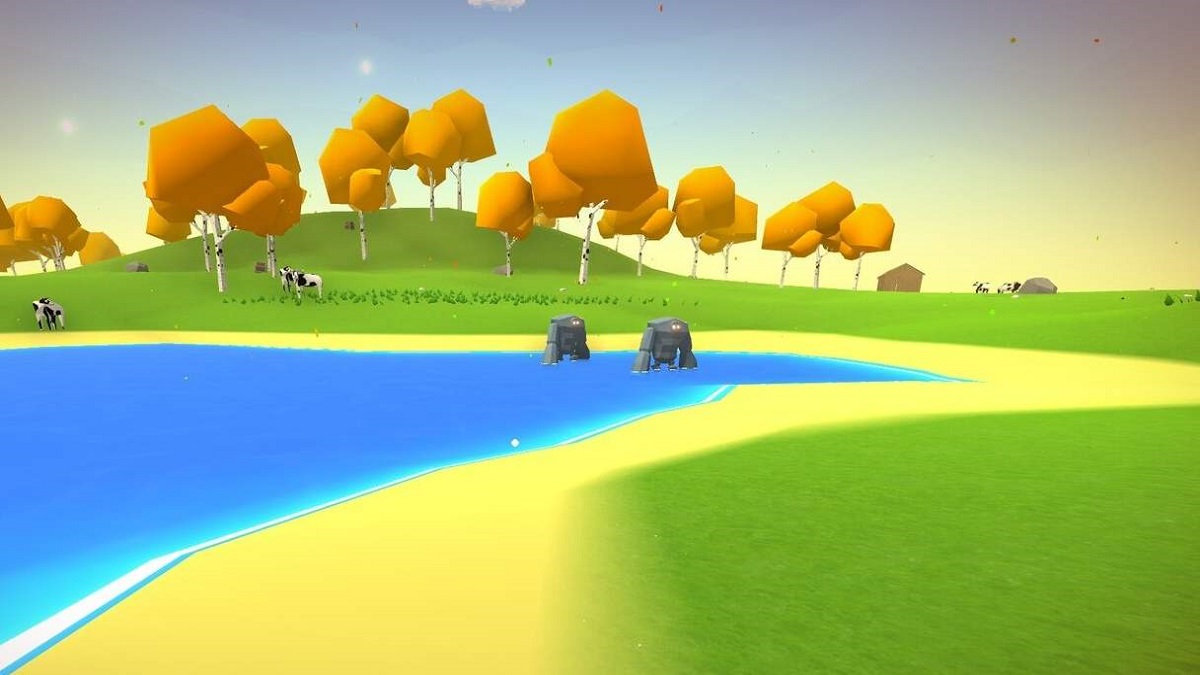 Muck has quickly become a fan favorite and has garnered a vast player base in a short period. Despite the game’s objective(survive) being very straightforward, there are nuances to the game. As easy as it may sound, the game gets progressively harder the longer you survive. To get an early advantage in the game, players can use seeds. Much like Minecraft and other Roguelike games, seeds are codes that you can use to alter the world according to your will.

You will spawn near the cave that has the Night Blade weapon. Furthermore, you will be in the middle of the map with every resource within walking distance.

You will spawn in front of the cave containing Rubies, Adamantite, Gold, Obamium, and Mithril. A hut with a complete furnace and a green chest is also nearby.

You will spawn near a cave that contains Night Blade and Gold Pickaxe. If you get the two weapons early, you will cruise through enemies.

You will spawn in a place full of Mithril, Adamantite, and Obamium ores. There is also a Guardian with a yellow gem nearby.

You will spawn right next to a cave full of Rubies and Gold ores; however, you have to defeat two Golems to enter the cave.