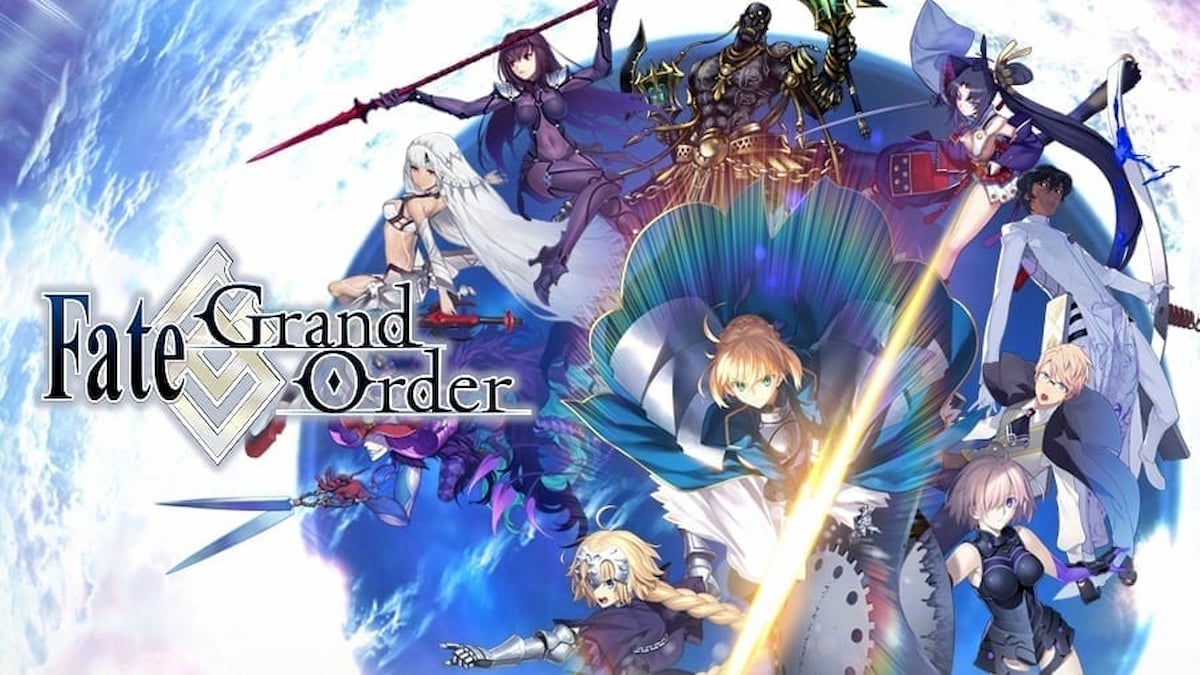 Servants in Fate Grand Order vary in numerous ways, most notably in their Noble Phantasm (NP), a unique special attack initiated during battle. In making your Servant selection, the main component that should be considered is the preference of playstyle and the particular role and overall value you’re looking to bring to the table. Knowing why Servants are powerful and how to use them in a team is critical in determining which one to go with. Nevertheless, this guide will recommend the top tier choices — all of which are considered the most desirable; recognizing team application, stat ratings, skills, abilities, and overall in-game performance.

Altria can spam her NP like no other servant. She has team-wide offensive and defense buffs, as well as great utility. Core strengths include top-notch NP gain, team support capability, and being adequately suited for Challenge Quests. A few downfalls include unreliable NP drain, no evasion or invincibility skill, and minimal situational self-healing. For players looking to do work via the queen of NP, look no further than Altria.

Defined as a one-man support army, Merlin takes full advantage of multiplicative buff staking. His distinct support features include healing per turn (team-wide), NP charge per turn, and critical star generation per turn from his NP, among others, all of which prove invaluable during Challenge Quests. Buster damage support, party sustain, and high consistency is Marlin’s key strengths. In contrast, his vulnerability to sustained high damage attacks and pierce Invulnerabilties, requirement, and ramp-up time pose as shortcomings. Nevertheless, Merlin is a key support servant if putting out serious damage is your intent.

Characterized as the undisputed Goddess of Quickness, Scathach-Skadi can supercharge quick attacks and has a substantial NP charge. Additionally, she has a strong influence over how Masters play, which further shows how valuable she is in providing support. Her core strengths include Noble Phantasm looping (quick attack), Noble Phantasm charging, massive damage boosts, and critical boosts. Her downfalls include sparse offense (clearly defined as a support servant), low survivability, and Noble Phantasm, which is difficult to charge up to the maximum when needed most.

The foxy arts-focused support Servant who enables skill-spamming and high NP uptime, Tamamo-no-Mae grants her team with both a sizable NP charge while reducing their cooldowns. For a defensive strategist, look no further than this Servant — made possible via her lowered skill cooldowns and NP charge from her NP. As noted above, this servant is best suited in an Arts-based team, and for general application, should reside in that type of environment. Nevertheless, while she’s in her element, her skill usage is unmatched and is an essential piece to any Arts-based team.

One of the best supports in the game, Zhuge’s impressive ability to buff his entire team (offensively and defensively) and charge their NP gauges simultaneously truly showcase he provides steady support to any team he finds himself working within. As mentioned, Strong all-around team support and utility are some of his key strengths, besides flexible NP charging and high utility on NP. A few faults include limited defensive options and a lower ceiling than more specialized supports.