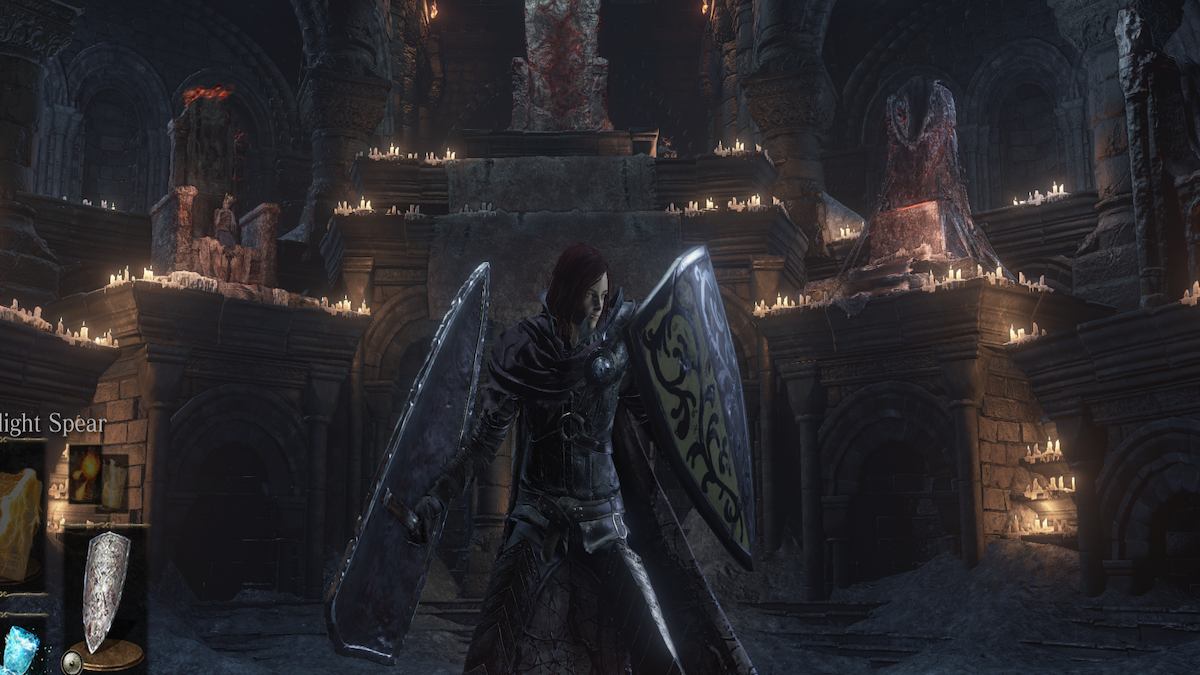 Dark Souls 3 is an incredibly challenging action-RPG game that has become a popular favorite among fans of the genre. Players are frequently involved in dangerous battles, treacherous invasions, or good ol’ jolly cooperation, and one of the best ways to survive is to use shields.

Shields do weigh a decent amount but they have the best protection in the game as well. A character with High Strength can easily use most shields regardless of what weight they carry. This guide will explore the seven best shields available in Dark Souls 3. From basic shields with high defense to powerful shields with special abilities, we will provide you with all the information you need to make an informed decision about which shield is right for your build.

Related: Dark Souls 3 servers are back online on PC after 8 months, other Dark Souls games to follow

Though terribly heavy, this mossy stone disc can serve as a shield. The disc is a relic of ancient magic, and one can practically feel the power flowing through it. Without lowering your guard, strike the enemy with the shield to knock them back or stagger them. It works while equipped in either hand.

The grass crest shield is magically imbued, which slightly accelerates stamina recovery. It may not block all the damage but its stamina recovery paired with the Chloranthy Ring can save your life. This is a good choice when fighting bosses whom you dodge most of the time.

This wooden shield bears the image of an ancient dragon, but very slowly regenerates HP. The painting is the result of an exquisite but painstaking technique. Lingering, undying traces of the ancient dragons can still be seen in their descendants, the man-serpents, though they have fallen far from grace. This is the lightest great shield in the game with the lowest STR requirement. This shield applies the same buff as the Sun Princess Ring, which regenerates 2 HP/s.

This melted iron shield, once formed part of the Dragonslayer Armour, offers high protection to lightning, which the Dragonslayer commanded as his own, and its Skill has faint echoes of the Dragonslayer’s own fighting style. If you use this shield for PvP then it can knock down the enemies and players with ease if you have enough FP.

Fire damage is reduced significantly by the Dragon Crest Shield, which is one of the magical crest shields. This shield boasts the highest fire damage block in the game. As a medium shield, it is considerably light making it ideal for fighting bosses where you need to be quick on your feet.