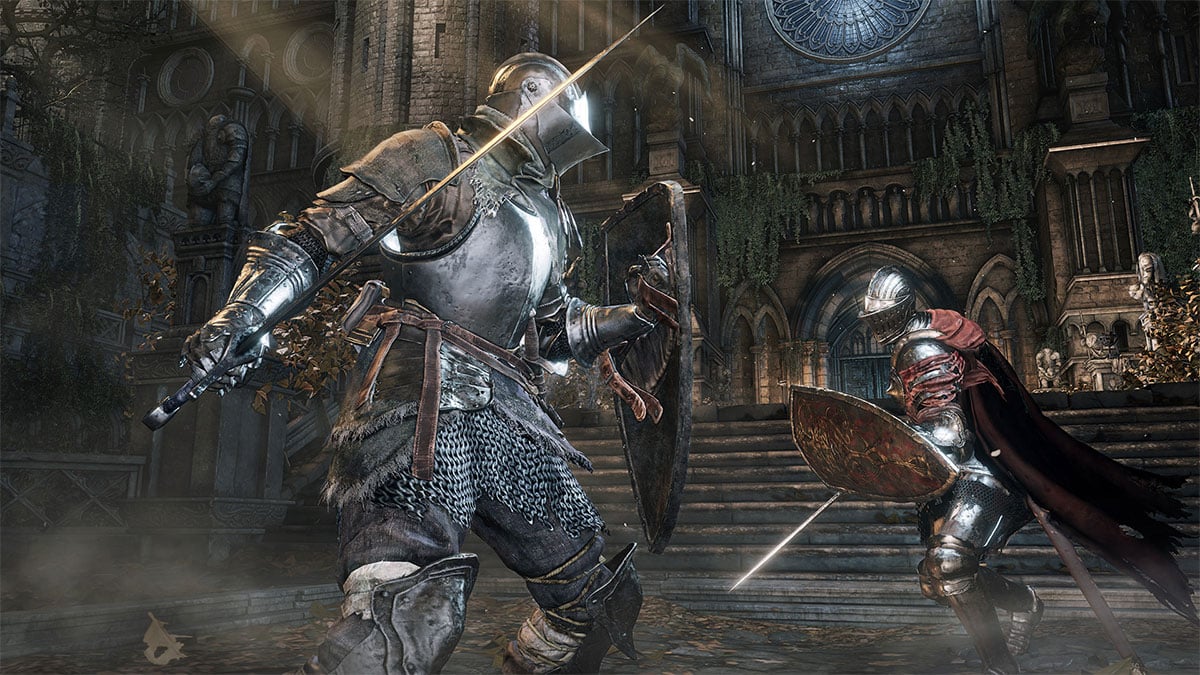 FromSoftware titles have had a rough go on PC. Considering the invasion mechanics of the Soulsborne games, some level of online griefing is to be expected, but there’s a reason that games like Elden Ring lock mods into offline single-player. For a time, Elden Ring’s worst hack even let invaders take control of another player’s computer. It’s for reasons like this that the Dark Souls trilogy’s PvP servers were disabled at the start of the year.

Here we are a full eight months later, and they’re finally starting to come back online. “Online features for the PC version of Dark Souls III have been reactivated,” declares the franchise’s official Twitter account. “We are working to restore these features for all other Dark Souls titles and will inform you when they are back in service.” So the last game in the trilogy is back to normal, but the first two are still being worked on — one down, two to go.

Fans have been asking if the Dark Souls servers are still down for a while now, so it’s nice to know that progress has been made. In April of this year, the games were being listed as single-player titles on Steam, which caused fans to worry that the servers were shut down for good. They knew they’d be offline until the launch of Elden Ring at a minimum, but that Steam listing still caused a panic. Thankfully, we now know that it was only a temporary change in description. As of the time of this writing, there’s still a notice about online play being unavailable on Dark Souls III’s game page, but that should be changing soon.

For those who’ve yet to play Dark Souls III, the game offers a wide variety of areas to explore as you face elusive enemies and big bosses. We’ve ranked its hub area, opening area, and poison swamp against others in the series.