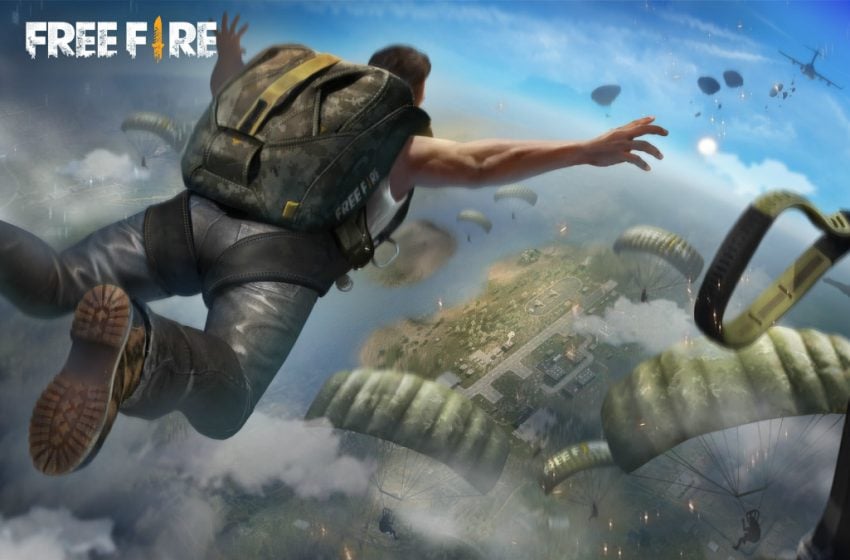 Every character in Garena Free Fire has their own unique skill, whether it’s a passive or activated ability. By themselves they’re fine, but the fun comes from combining four skills, many of which can compliment each other perfectly.

Combining skills does have its limitations. An exclusive skill, like Alok’s Drop the Beat, is unique to specific characters. That means you’ll have to choose them as a base, then tack on other character skills to compliment. Some combinations are good, others are great, but only a handful are the best skill combinations in Garena Free Fire.

Combining Joseph, Jota, and Caroline gives you a run-and-gun playstyle while using Rafael’s exclusive ability to hide your location on the map for a solid eight seconds. Caroline gives you bonus movement speed with shotguns, complementing Jota’s instant HP regeneration when you get a kill with shotguns and SMGs. Getting hit will trigger Joseph’s bonus movement speed.

A sniper revealing their location is a death sentence. With Rafael’s Dead Silent ability, you can keep firing for eight seconds—long enough to pick off one or two players before it ends. Accuracy is, of course, necessary in that situation, which is where Laura’s increased accuracy while scoped comes into play. If your cover is blown and you’ve been hit, Joseph’s bonus movement speed will help you get out of there. Miguel provides EP for every kill, keeping you healthy.

If you’re hurting for armor, consider swapping Miguel for Shani. Her ability Gear Recycle increases your armor durability for every kill.

You are a one-man wrecking ball. Alok has, arguably, the best ability in the game, Drop the Beat, a self-healing aura that also heals nearby friendly players. Combining Shani’s Gear Recycle and Jota’s Sustained Raids, so long as you use SMGs or Shotguns, you’ll get a serving of armor and HP for every kill. Joseph keeps you moving when you take damage. And you will get hit often.

There are some variations, such as Caroline, if you want to focus on shotguns or Laura for accuracy.

Alok is back, but this time with a more support-oriented build. Again, Alok will create an aura of healing for you and your team. In this build, Moco is great for tagging enemies you’ve hit, revealing a player’s location to everyone on your team. Joseph’s Nutty Movement will increase your movement speed, providing a quick escape, and Paloma is best served for space management since a portion of AR rounds won’t take up inventory space.

With that said, Paloma can be swapped for just about anyone. Kla’s good for melee or perhaps Hayato for armor penetration if you want more presence in team fights.