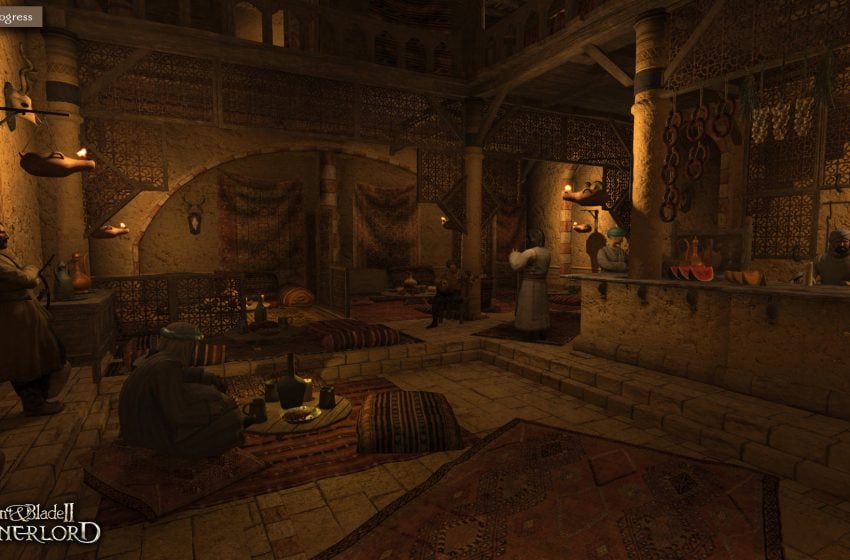 When you first start the game, you lay the foundation for how you want your character to play out during the rest of your campaign in Mount and Blade II: Bannerlord. These are not the end-all, be-all choices, but it makes it easier for them to learn certain skills earlier, rather than needing to exceedingly focus on them while you play. Some skills are better than others, and you may want to consider these options before committing to them at the start.

Of the melee weapon choices, the polearm skill is among one of your better options. You can efficiently use it on horseback to dive into enemies and deal immense amounts of damage, especially if you master the couch lance technique in the game. It’s a decent enough melee weapon when fighting off horseback, giving you plenty of distance during a close-quarters encounter. If you don’t choose to go with polearms, you do need to pick one-handed or two-handed because melee combat is almost expected in Bannerlord.

It’s best to come to terms that your character will have a horse for a majority of the game. It makes traveling to different locations much quicker, it gives you an exceptional advantage in most combat situations, and it can mean the difference between winning a battle or losing it. If your character has decent enough riding ability, you can reliably choose better horses for your main character, and provide decent ones for the rest of your soldiers.

Long-distance fighting is also another essential technique to use in the game. The bow provides the most versatile combat choices and is something you should try to have your character learn early-on to weaken enemies before they get too close. If you’re good enough, you might be able to take out a foe or two before they get too close, lowering the morale of the opposing army and making it easier for your troops to rout your opponent.

Leading armies and commanding troops is a common practice in Bannerlord. Because of this, you want your character to become familiar with tactics, giving them an advantage over other armies and making it easier to reasonably command troops, providing them an excellent direction to win a fight. The better tactics your character has, the fewer battles you manually have to participate in, making it easier and faster to progress through the game, rather than always needing to babysit your troops for every fight.

Much like tactics, you want your character to have a decent level of leadership because you are expected to lead troops and maintain an army during the game. Sometimes, your forces don’t always win a battle, or they are going to be marching on a long expedition. If your character doesn’t have great leadership, some of your troops will start to feel it, and they don’t gain as much experience, meaning you won’t be able to promote them as quickly for stronger armies. You want to maintain a higher leadership, especially later in the game, when you have more massive armies to manage.

When you find your character has an estate of their own, you want to make sure you can reasonably manage it. The steward skill makes this process significantly easier, and you can expect the costs to lower. The more efficient your character is at maintaining an estate, the better they can take care of their citizens, their troops, and manage the establishment.

All Deepslate variants and crafting recipes in Minecraft 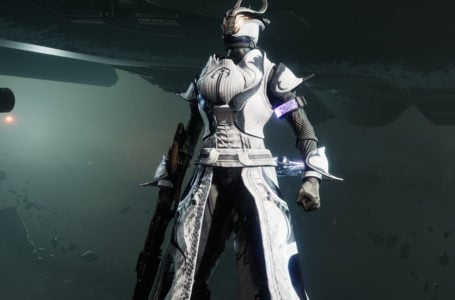 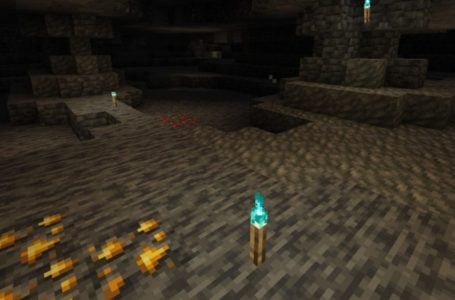