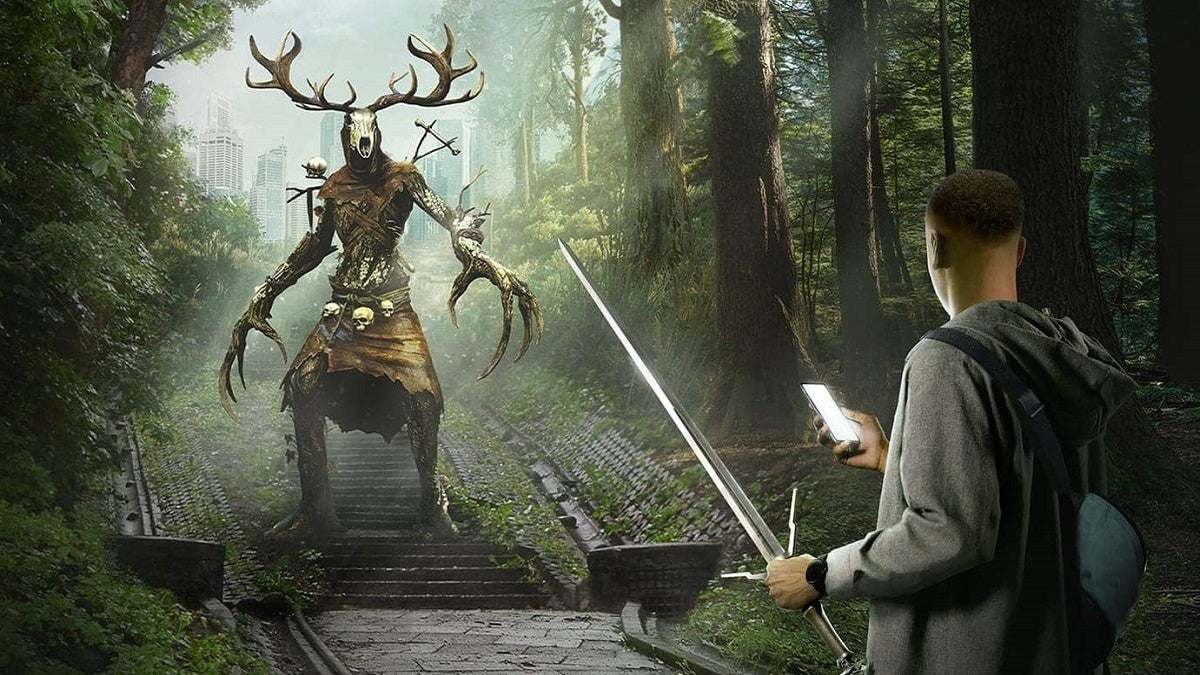 The Witcher: Monster Slayer launched with three skill trees, each packed with options that seem to offer many diverse builds and skill customization. In reality, since 99% of the game is fighting and slaying monsters (as per the name), all three skill trees boil down to min-maxing your combat effectiveness. Until The Witcher: Monster Slayer gets a more robust progression system or more diverse gameplay, the best skills to level up are the ones that synergize with each other to help you consistently win fights.

The Combat skill tree is the one you should dump most of your points. Until you can fully level up the skills listed below, you can mostly ignore the other two skills trees in The Witcher: Monster Slayer. Start by picking what you want to focus on: fast attacks or strong attacks. Different attacks are strong against different monsters, but since each attack type synergizes with its own set of skills, it is more efficient to max out just one attack type before moving onto the other one. The benefits you get from this approach outweigh those of having a balanced spread of points across both attack types.

If you are focusing on fast attacks, level up Muscle Memory until you hit character level 10, then immediately unlock Precise Blows. If strong attacks are your strategy, instead level up Strength Training until you are at character level 10, then get Crushing Blows. Regardless of which path you choose, you can also level up the Resolve skill to level 2 to give yourself a safety net, though you shouldn’t rush to get level 3, as the point cost of the upgrade is disproportionate to its benefit.

When you arrive at character level 15, you can start putting points into Anatomical Knowledge to compound the benefits of the skills you have unlocked so far. At character level 20, unlock the Lightning Reflexes and Cold Blood skills, and at level 25, unlock Crippling Strike. Make sure to level up the Lightning Reflexes skill and get Razor Focus at level 30 to finish up your combat build in The Witcher: Monster Slayer.

As you can probably tell, this build focuses on inflicting critical hits as often as possible. Each critical hit also slows down time and delays monster attacks, helping you set up parries and even generate a critical hit meter faster. Unlike skills that simply increase all of your damage output, this combination of skills ensures that you can go toe to toe with any monster, regardless of how hard they hit or what attack type they are vulnerable to.

Signs are the spells of this game, and they are almost exclusively used to inflict or prevent damage in combat. The best Signs skills to level up in The Witcher: Monster Slayer are the ones that synergize with the crit-based skills we highlighted in the Combat skill tree. Your priority Signs skills should be Aard Sign and Focus at character level 10, Adrenaline Burst at level 25, and Igni Intensity and Aard Intensity at level 30.

You may be tempted to also level up Pyromaniac to power up the starter sign Igni, or to take Quen and Quen Discharge to make your Witcher tankier. While these are fun build options to play around with, they are statistically inferior to the crit-focused combos outlined above.

The Alchemy tree contains mostly crafting skills, which are used to make items to supplement or level up your combat and Sign-casting in The Witcher: Monster Slayer. What you take from this skill tree is up to you, though the Fixative skill should be a priority since it naturally synergizes with the crit build outlined in this guide.