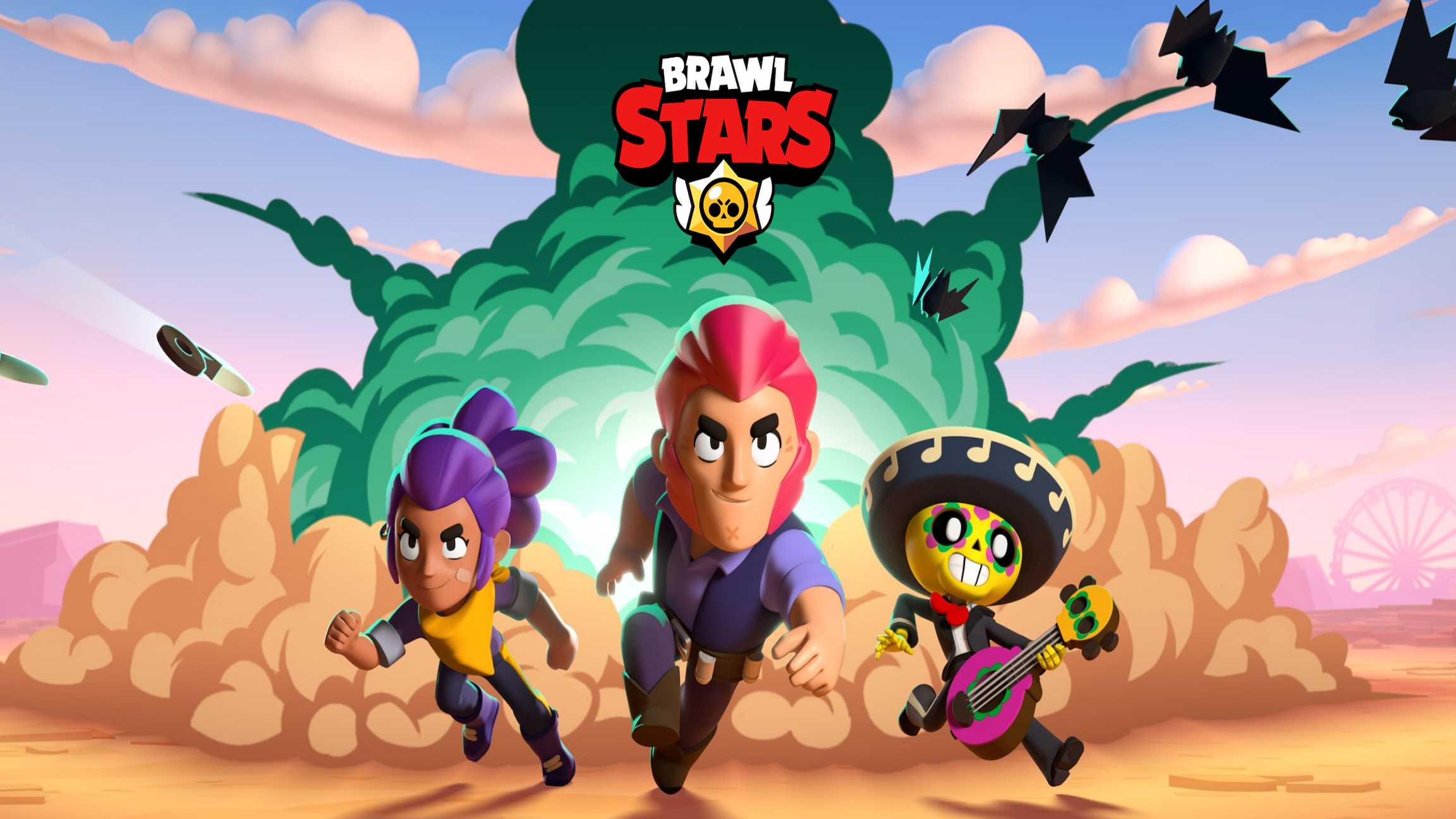 Part of the appeal of Brawl Stars is its charming, cartoonish style and its fun characters.

This extends to its skins too, of which there are many. Skins are some of our favorite things to unlock in games and when there are so many great options to pick from, it can be tough to decide which ones we want.

But we put in the work and narrowed down our favorites from this popular, mobile, fighting game.

Automatically, it’s a skin for a penguin character which is just awesome. But then it is also a skin that makes the penguin look like a secret agent which is what really puts it over the edge for us.

We are suckers for a good pirate skin and that’s why this skin has made our list. From the tiny ship he is captaining, to the whole outfit, this skin is just a lot of fun to look at.

We don’t know if it’s meant to be a reference to Mario but the hat sure makes it look like one. That is why we love this skin: because it looks like if Mario grew older and became a crazy, old coach.

We really dig the futuristic-look that is brought to the usually dower-looking Frank. Plus, we love the giant boombox he is holding over his shoulder.

While we love the lucha libre style that El Primo has for most of his skins, but there is just something adorable about this bear-themed skin. Look at him, his head is so big.

There are two football skins for Bull and we went with this one simply because we like blue over red. But they’re both fun and a fun contrast from the more fantastical skins in the game.

There really can’t be anything better than having a giant Panda bear behind you as a bodyguard of sorts. There is just something really fun, and really cool, that we love about this skin.

Don’t let the name fool you: this skin very much looks like Santa, and a robo-Santa at that. We don’t care if he’s holding a bunny that has nothing to do with Christmas, we are sticking with our Santa story and choosing this skin for this reason.

Is two Santa-esque skins too much? Eh, we don’t think so and we love the deranged look on Dynamike’s face. Definitely not what you’d expect from the usual, jolly look of Old Saint Nick.

Werewolf Leon stands out to us because it is so different from the rest of his skins. His posture is usually more reserved but with this skin, he is aggressive. Plus, werewolves are just really cool.