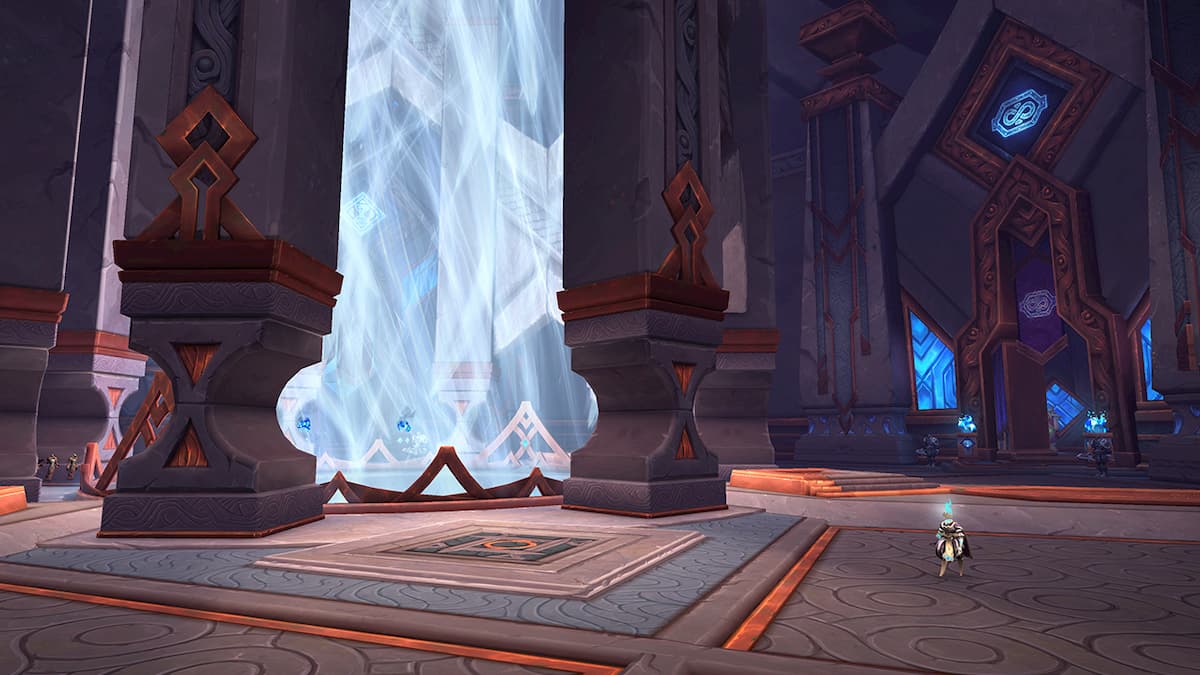 This week’s update to World of Warcraft: Shadowlands has increased the Renown cap to 24. Although there are many incentives to moving toward the limit, don’t forget about the reward for hitting 22: your third Soulbind for completing the covenant campaign. We’ll detail the best options for you to choose for each covenant below.

Although Forgelite Prime Mikanikos might not look like the best option on paper, it’s your best bet for heading into Mythic+ dungeons. Hammer of Genesis gives you a Haste buff for each unique enemy you damage, and you can stack this ability up to five times. If you have tanks with you that aren’t pulling their weight, you can utilize Sparkling Driftglobe Core, which stuns all enemies around for a few seconds if you drop below 35% health.

General Draven is an all-around excellent choice for a soulbind no matter what you’re planning to do in Shadowlands. For ten minutes, Expedition Leader gives your mount a 10% speed increase and boosts your health regeneration by 100% when you leave a rested area. You can refresh this buff if you complete a World Quest while the ability is active. Unbreakable body cuts your equipment damage by 50% if you die, and Service in Stone reduces your damage by 10% when you drop below 40% health. Furthermore, Service in Stone damages surrounding enemies and heals surrounding allies if you fall in battle.

If you go with Korayn, you’ll be the envy of those in your party when doing Mythic+ dungeons. Wild Hunt Tactics boosts almost everything: your damage to targets who have more than 75% health and less than 35% health increases by 10%; when you use this in conjunction with other spells and abilities, you’ll increase your movement speed for five seconds by 15%. Korayn also benefits from First Strike, which gives you a five-second, 25% chance of an increase for critical strikes if you land the first shot on a new enemy.

You won’t find a better DPS soulbind for the Necrolords than Bonsesmith Heirmir. You’ve got Forgeborne Reveries, which increases your main stat and armor by 1% for each enchantment on your armor, stackable up to 3%. You’ll also delay death with this ability, fighting for another ten seconds before your body collapses. Heirmir’s Arsenal: Marrowed Gemstone gives you an 18% increased chance for critical strikes for ten seconds after you successfully hit ten critical strikes. Runeforged Spurs also speeds up your mounts by 5%, and 10% if you get attacked while riding.