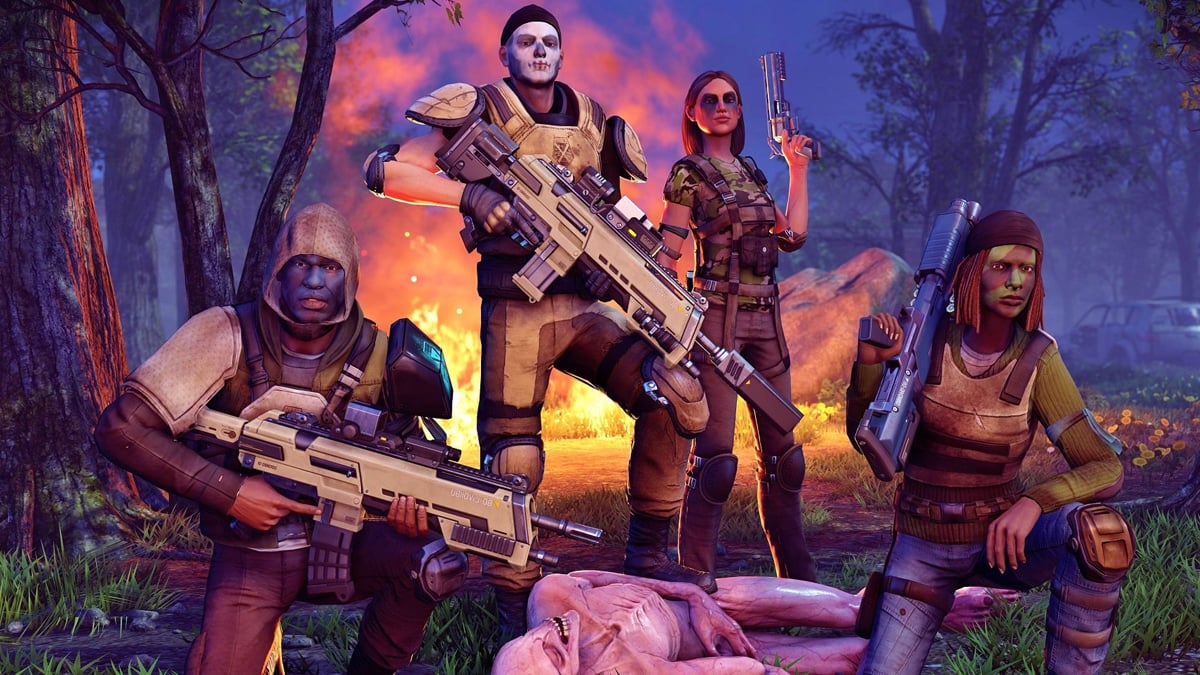 Strategy games have a rich history on the PC platform. From genre-establishing greats down to the latest indie hits, the simplistic tag of what defines “strategy” has significantly expanded over the past several decades. Whether it’s the classic real-time strategy games where you’re managing resources and bases in the heat of battle to turn-based tactical roguelikes that thrive on planning moves out like a game of Chess, there’s no shortage of variety available to players out there.

What are the best strategy games on PC?

Here is a list of 10 of the greatest strategy games on PC that will cover various genres, from RTS to turn-based tactics and even RPGs for good measure. If it involves lots of mouse action and managing a squad, a city, or an army, then you will see something you will likely enjoy here.

Lauded as one of the most well-balanced RTS games, Age of Empires II proves it is hard to topple the classics. With an expanded and remastered edition released in 2019, this classic strategy game saw new life brought into it. If you’re a fan of a slower-paced strategy experience that’s more about the bigger picture than going straight to collect the biggest airplane with a nuke on it, this is the pick for you.

Multiplayer and single-player experiences are a dream in this revival of the 1990s classic RTS that practically defines the entire RTS space with challenging AI during the campaigns and a robust suite of multiplayer features that are sometimes relegated to the back burner for priority.

Easily one of the best RPGs on PC is also a killer strategy game. Larian Studios elevated this old-school-inspired RPG to new heights with the 2017 sequel that quickly became a classic. With a deep character system, you make crucial decisions about your party members and their fates and a deep customization backbone to make them the most capable RPG party possible. But that’s not to ignore the core part of what makes an RPG great, the story. Divinity: Original Sin II is easily one of the finest Western RPGs of all time with its dense story and sidequests, involved amounts of dialogue with branching options, and tactical gameplay that defines the best of the turn-based games out there. Fans of classics such as Baldur’s Gate, Neverwinter Nights, or Dragon Age would feel at home with this tactical RPG that gave audiences one heck of a ride.

Not often is an RTS remembered for its narrative. But when you have a story as complex and deeply involved about space exploration and warfare as Homeworld, it’s hard to ignore just how good it can be to have a plot mixed into your strategy games. Moments like the famed attacks on Kharak make Homeworld a memorable experience for the emotional impact and spectacle of what ship-to-ship warfare in space should look like. With a simple unit balance that can best be explained as “Rock, paper, scissors, but with spaceships,” it’s a simple concept to wrap your head around, even if the sense of scale can overwhelm new players. However, once you get used to the scale of what Homeworld’s combat can do, it can feel like you’re directing your own version of a starship battle straight out of Star Wars.

Into the Breach is the most distilled essence of strategy tactics games on a much smaller grid. This minimalist spin on the tactical strategy genre gives you the most purified experience of how the whole game works. The tiny, almost intimate map sizes allow players to concentrate purely on the tactical side. While not an easy game by any stretch, Into the Breach is an enriching experience once it clicks with you. The condensed map sizes have you thinking out your actions compared to most strategy games where there is a chance to recover from errors, but at times Into the Breach does not forgive a mistake that easily. Combined with the randomized elements across a run, this game has lots of replayability.

Civilization V is one of the shining examples of the 4x strategy genre or a strategy game where the four main verbs are Explore, Expand, Exploit, and Exterminate. It is probably the greatest example of how the genre evolved over time. Allowing its turn-based structure to let players decide their best moves possible before committing to their actions gives players the chance to breathe and analyze everything they know rather than acting in the moment. And this is where Civilization can shine the brightest by letting players get into the details of each move and the decision to plan out something that could happen several turns ahead. With a robust community still supporting Civilization V and the entire Civilization series, this is one that strategy nuts cannot miss.

Starcraft II is pretty much a ubiquitous title in the strategy space. With the massive esports scene behind it and tons of mod support from the community, this is the one game nearly anyone would name almost immediately if you say “Real-time strategy.” Starcraft and its sequel have cemented themselves in the pantheon of PC gaming overall as the gold standard in which every other RTS game should base itself. The stellar unit balance and tons of mod support give Starcraft II a nod as not only one of the greatest strategy games but possibly one of the greatest PC games of all time.

This long-running series finally saw its return to the West in 2021 with the release of Super Robot Wars 30, which celebrates the 30th anniversary of the turn-based strategy series. Featuring playable units and characters from series such as Mobile Suit Gundam: Char’s Counterattack, Mazinger Z, and Ultraman, there’s a bevy of team compositions available.

With several DLC packs under its belt and a surprisingly robust base game, Super Robot Wars 30 has many missions and units to earn. There’s great depth in upgrading and customizing your units to particular roles and your play style. With hand-animated sprites and battle scenes, it’s a dazzling scene watching the rocket punches and beam attacks fly. This game is hard to miss if you’re a fan of turn-based strategy games like Nintendo’s venerable Fire Emblem series.

Even if this classic was released over 20 years ago on PC, Total Annihilation still holds up incredibly well despite its age. The number of available units and buildings for each faction is incredibly deep, ranging from aerial bombers to high-tech mech suits available at your disposal to build by the dozens. Like most RTS games, you begin as a single “Commander” unit that can eventually build up a massive army of attack and defense units utilizing a slew of gathering and manufacturing facilities. You can concentrate on building a single style of unit for your army, such as planes or tanks, or use a diverse range of units that cover land, sea, and air. Or, if you prefer, you could skip the pleasantries and start lobbing nukes across the map like they were going out of style. The flexibility of what you can use viably in Total Annihilation was considered ground-breaking at the time and would still stand tall with RTS juggernauts even today.

The 2009 sequel by strategy greats Relic Entertainment brought a massive change over its predecessor by concentrating more on the armies over the bases. This shift in focus made engaging in battle much more of a cerebral experience, requiring players to think more carefully than just selecting a squad and clicking on some enemies. The inclusion of a cover system and much more granular control over squad tactics made combat a much more thought-out process than before. The advanced AI control features of groups of units are hard to top even by today’s best strategy games, and when was the last time an RTS had destructible cover? Dawn of War II was a game that had a lot of unique features going for it, and it barely shows its age.

XCOM 2: War of the Chosen

Firaxis Games’ revival of the classic PC series XCOM was met with nearly universal praise for bringing turn-based tactics games back from the dead in a huge way. The combination of squad and base management meant some of the most grueling challenges in gaming, but the sequel to Enemy Unknown and the expansion War of the Chosen nearly perfected the formula of XCOM.

Refining what made the squad tactics so enjoyable and adding on some depth with the new foes introduced in War of the Chosen, this expanded edition of XCOM 2 became the gold standard for what defines the ideal squad tactics game experience. If you’re up for a punishing, but amazing experience, look no further than this alien-busting masterpiece.