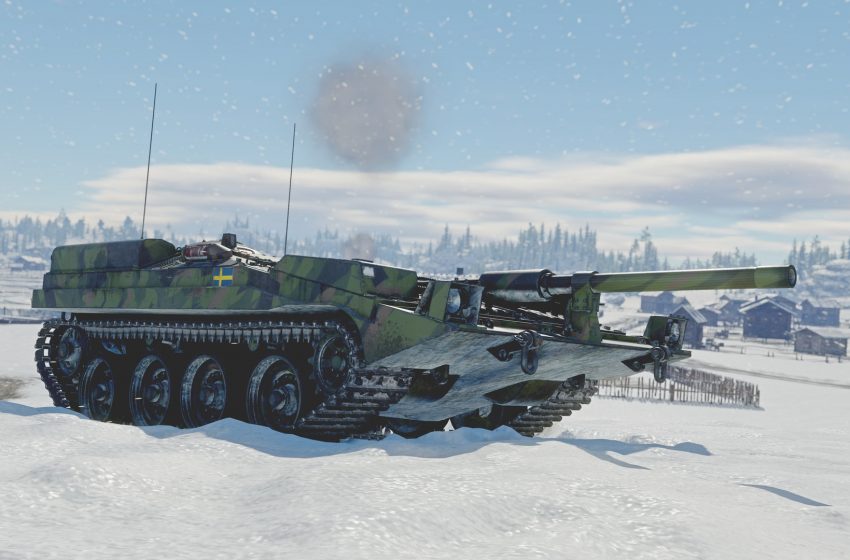 There’s nothing like piloting an armored hunk of metal through a war-torn battlefield and unleashing havoc onto enemy troops. That’s the biggest appeal behind tank games. Whether you’re piloting a hulking futuristic mech or a World War II-era Sherman, tank games remain one of the most popular genres in gaming, especially among war gamers.

Tank games range from shooters to strategy titles, and for arcade fans eager for a streamlined tank piloting experience, there are plenty of games for that too. Here are the top ten tank games that will satisfy any tank aficionado looking to roll with heavy machinery.

Related: The 10 best couch co-op and versus games

Company of Heroes 2 portrays tanks at their devastating best. There is nothing quite like rolling a Sherman deep into the heart of enemy territory and coming face to face with a group of Tigers. Devastation inevitably follows, and we can get a tiny inkling of the absolute terror that must have accompanied these monstrous war machines wherever they went.

In Battlezone, players pilot the Cobra tank and fight back against an enormous AI army bent on global domination. Players can either drive solo or team up with up to three other players, destroying enemy tanks, helicopters, and shield generators along the way. The game even has a roguelike campaign system where no two playthroughs are the same. There is also a classic arcade mode and virtual reality display support.

In Panzer Corps, players take control of German Wehrmacht soldiers during World War II and lead their troops through various missions and skirmishes. Turns take place across a giant hexagonal map, and players take turns moving units and attacking each other, all the while aiming to complete an objective on the battlefield. That includes armored vehicles like tanks, and players will have to move their battalions around carefully if they want to outmaneuver their opponents.

Enlisted isn’t a strict tank-only game, but being able to use tanks in historical battles is as cool as it gets for tank lovers. You control and lead a squad of soldiers, some of which you can switch to when the situation calls for it. Sometimes there’s a need for a Tanker to break through with a tank, or you need a Sniper to take out targets a tank can’t hit. Knowing when to use the tank is a valuable skill, and teaches a valuable lesson to any tank fans who think they can win battles with only tanks.

In War Thunder, players choose between various nationalities from the Allies or Axis and go head-to-head in teams of two. Teams square off against each other in historical battles, fighting for a strategic objective or defending their base from enemy units. Players will have to look for their enemies’ weak points if they want to destroy a tank or knock out its crew.

Armored Warfare plays similarly to War Thunder, but with the option of PvE play. While tank lovers will appreciate the variety of tanks and equipment, you can also play with your friends against AI enemies to slowly build up your prowess. The online community is still going strong if you want to pit your skills against some of the best tank players.

As far as RTS games go, none compare to Men of War: Assault Squad 2‘s dedication to realism. Unlike World of Tanks, which focuses on arcade-style tank-on-tank combat and treats armored vehicles as fast behemoths controlled by a single person, Assault Squad 2 separates tanks into different roles. Players must carefully choose when and where to deploy specific tanks. Dragging out a lone, heavy tank destroyer in the middle of an infantry skirmish and a recon tank is to face certain defeat.

In Red Orchestra 2: Heroes of Stalingrad, players choose between either the German Wehrmacht or the Soviet Union and face off against each other across recreations of historical battles on the Eastern Front. Players can choose between various infantry roles, from assault troops to anti-tank riflemen, but the game also opens up players to command or crew their very own tanks. Red Orchestra 2‘s tanks are as versatile as they are realistic, as tank crew members simultaneously provide covering fire while trying to protect themselves from getting shot and killed by enemy bullets.

Battlefield 2042 shakes up the usual tank formula. Instead of slow-moving machines that make powerful attacks against structures and infantry, Battlefield 2042 tanks move quickly and are powerful enough to shoot helicopters out of the sky. By shaking up the typical formula for tank combat, you get to speed through battlefields and accomplish goals that would normally be impossible in other tank games.

In World of Tanks, players face off against each other in teams of 15 with various historically accurate tanks. The game is simple enough to play, in that every player controls their own tank and only has one life, but there’s a lot going on under the hood in this game. Players have to account for their enemies’ positioning and weak points when they fire, and as players level up, they’re also exposed to bigger, stronger, and more powerful tanks piloted by more experienced players. You can even customize your vehicles and train your crew members to enhance your performance on the battlefield. 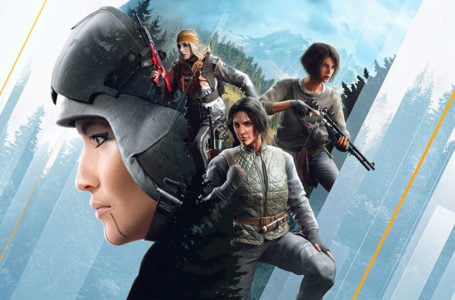