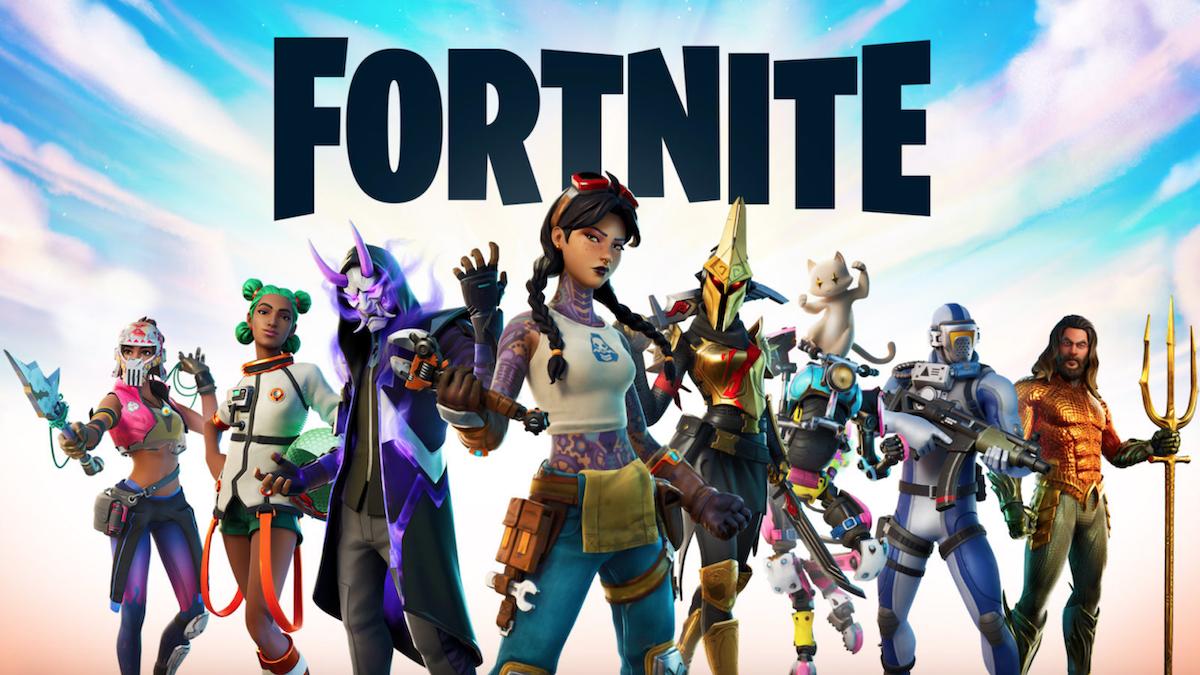 Video games can be built using various tools and developer engines, and one of the most popular ones is Epic’s Unreal Engine 4. Plenty of games utilize it, capable of creating unique gameplay experiences in a variety of genres. There are hundreds of games that have been made using Unreal Engine 4, and these are some of the best ones.

There are few games where you can find a blend of technology and dinosaurs, but Ark: Survival Evolved makes it work. It’s a survival game where you’re expected to live off the land, build a homestead, and attempt to tame a wild jungle full of deadly predators. While you might start out using sticks and stones, you’ll eventually end up being able to create and breed dinosaurs, capable of riding them around as if they were your personal pet.

Fighting games come and go, and Dragon Ball Z is one of the most iconic fighting Anime titles out there. A handful of successful 3D fighting games are made in this franchise, but Dragon Ball FighterZ, developed by Arc System Works, is a traditional fighting game where you pick three fighters to battle another team. Each fighter has various moves, and you can spend hours fighting the best combinations to fight your chosen attack combos and tag-team choices. While the game might have a sour singleplayer mode, there are plenty of ways to still enjoy the game against the AI or battle against a friend.

It’s always worth to find an RPG to lose yourself in, and Square Enix’s Dragon Quest XI: Echoes of an Elusive Age is an excellent choice. The game capitalizes on Unreal Engine 4, blending with their traditional anime look to create a visually appealing experience, with hours of an epic story. Dragon Quest XI also has plenty of traditional JRPG elements, so it feels like a classic redone with state-of-the-art graphics.

One of the biggest games globally, Epic’s Fortnite is a battle royale title that almost everyone plays or has played at one point. While it may look a bit like a cartoon, the graphics are crisp and sharp where they matter, and the overall replayability of the genre make Fortnite an extremely addictive game. The developers can churn out content week after week, creating unique and exciting battle passes and challenges for their player base to complete. It’s a game everyone plays, but no one admits to it.

You can choose to run through the expansive story of Gears 5 or take it to the online format to team up with friends in a variety of game modes. It was the first Gears in the franchise to give players the to make choices in the game and decide a major outcome that can be different. It’s a stepping stone in the franchise, and by far, the most fun and graphically demanding. If you want to play a co-op game on a PC or an Xbox, Gears 5 is a staple.

Hellblade: Senua’s Sacrifice is a singleplayer experience in a dark fantasy setting. You’ll play as Senua, as she approaches Hel, the Norse mythology version of hell, where she’s looking to secure the spirit of her dead lover. The journey features plenty of intense combat, puzzles, and a deep focus on someone’s struggles, consistently speaking to her in her head. It features many third-wall breaking narrations. It shows Senua battling spirits tormenting her, and the developers used it to depict someone who has a mental psychosis properly.

Another RPG title that originally arrived to the Nintendo Switch in the middle of 2018. It’s a traditional RPG experience where players had to gather their party members from all over the game, completing their various individual stories and quests, working together to take on a similar threat that had impacted their lives to some degree. While not a heavily demanding game, it’s a unique experience that leaned into the traditional JRPG HD-2D graphics, dubbed by Square Enix developers. Octopath Traveler eventually became available to PC players in 2019.

Star Wars fans receive an epic singleplayer experience in Star Wars Jedi: Fallen Order. Developed by Respawn Entertainment, the game takes place five years after Star Wars: Revenge of the Sith, where the Jedi Order has fallen, the Galactic Empire is rising in power, and the Jedi are nearly extinct. It is a time of despair and for hope to rise, and it does with the main character, Cal Kestis, a former Jedi Padawan who survived the Order 66 Jedi Purge. Cal travels the galaxy on a quest to remember what it means to be a Jedi. The game features a Dark Souls-like gameplay experience with difficulty levels, giving every one of any skill level the chance to play.

The return of a classic, Tony Hawk’s Pro Skater 1+2 is a faithful remake and remaster of the original Tony Hawk Pro games. It’s a blend of the first two games where players can complete various challenges and pick from several skates to play while rolling down memory lane. Even if you’ve never played any of the Tony Hawk games, Pro Skater 1+2 is an excellent game to relax, listen to some great music, and skate to your heart’s content.

League of Legends developers Riot Games dive into the competitive shooter genre with Valorant. It feels like a blend of CS: GO and Overwatch, with competitors having access to a budget to pick their equipment for each round. Each character contains unique abilities to make team composition even more than purely equipment games. It’s a heavily competitive game that will demand any player to give it their full attention, but the gorgeous, smooth graphics make it a standout pick. Valorant won’t be everyone looking to play a game, but the graphics are also a gorgeous sight for those who dive straight into it.