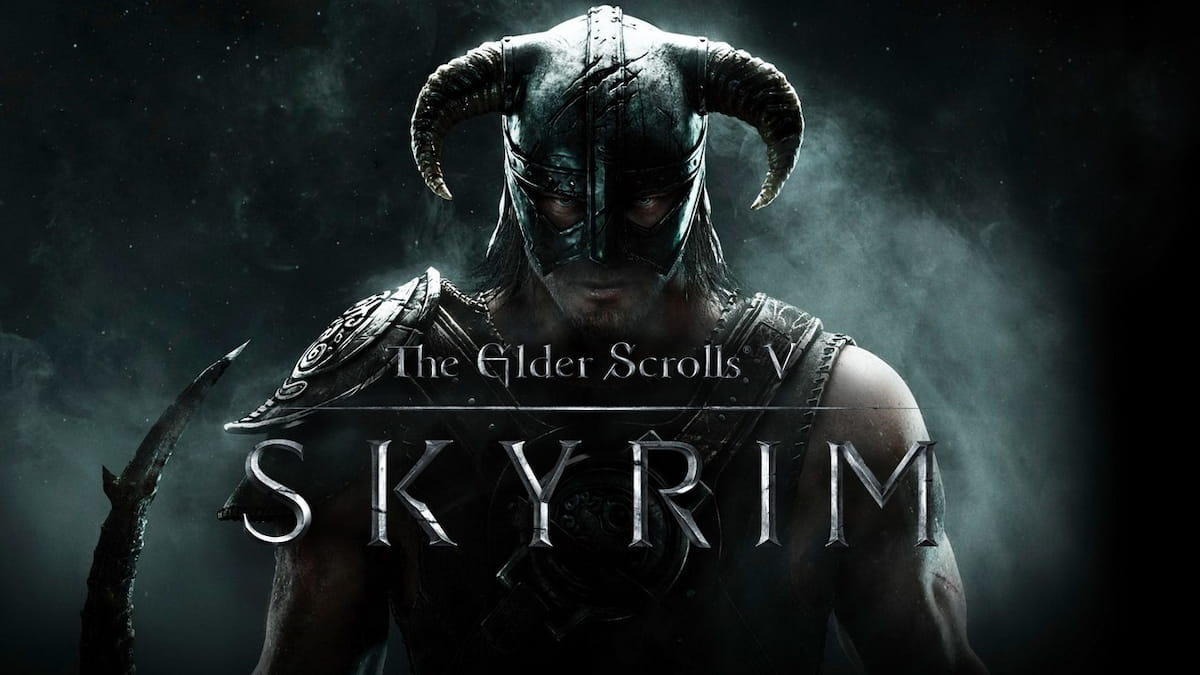 While exploring Skyrim, you will undoubtedly come across plenty of weapons. It doesn’t take much time to realize that getting better weapons for your character’s playstyle will make the gameplay that much easier for you. From sharp daggers to big swords, special bows, and magical staves, there is a type of weapon for everyone in Skyrim. And for each type of weapon, there is a best one.

There are nine types of weapons in Skyrim, it made sense to offer you the two best options for each type, meaning 18 picks for the best weapons in total. Each entry in our guide will give you the weapon’s stats and, most importantly, explain how to get them.

The best Daggers in Skyrim

This dagger is an excellent option for Destruction-based mages and assassins. It has a low charge count and high base damage, making it a great caster weapon. It can be upgraded using the Arcane Blacksmith perk at a grindstone.

There are several ways to acquire the dagger. It is carried by Astrid, the leader of the Dark Brotherhood. You can get it by killing her in the Abandoned Shack, by pickpocketing her, or at the end of the “Death Incarnate” questline, where you have to kill Astrid anyway.

This dagger’s special effect has around 2% chance of killing anything, which makes it a dangerous weapon given its light weight. Furthermore, it doesn’t require any charges to use either.

To get this dagger, you have to complete “Pieces of the Past” quest while choosing to kill Silus Vesuius. You will only get the dagger as a reward, otherwise, it will become unobtainable in Silus’ museum.

The best Maces in Skyrim

To obtain it, you need 100 Smithing and the Dragon Armor perk. Then, you can craft it at the forge by using 2 Dragon Bone, 1 Ebony Ingot, and 1 Leather Strips. Alternatively, there is a chance to loot it from Keepers in the Soul Cairn if you are level 45 or above.

This mace is especially well suited to Enchanter characters, because of its ability to fill Soul gems without the need to cast Soul Trap constantly. It pairs especially well with the fiery path of Destruction, as it directly benefits from those buffs.

To acquire it, you must complete the Daedric quest “The House of Horrors,” which can be started after entering the Abandoned House in Makarth.

The best Swords in Skyrim

This katana-like sword bears a unique enchantment, making it a bane of Dragons everywhere. Even outside that niche, it’s a strong weapon in its own right.

You can get this sword in the Sky Haven Temple during the quest “Alduin’s Wall.” It can be found on a table that’s in the chamber left of the main hall, along with a full set of Blades armor.

This leveled sword has a powerful unique effect that combines the potent enchantments to absorb health and stamina. With good damage and swing speed, it makes for a deadly weapon for any one-handed class.

This blade is a reward for completing the “Hard Answers” quest for the Thieves Guild.

The best War Axes in Skyrim

This war axe is a late-game drop from level 46 onwards. It offers a good balance of damage and swing speed and can be very strong with good enchantments.

Alternatively, you can craft the axe with Smithing 90 and the Daedric Smithing perk. To do that, you will need 1 Daedra Heart, 2 Lether Strips, and 2 Ebony Ingots.

The Dragonbone Axe has the highest base damage of all one-handed axes but is also the heaviest one-hander.

To obtain it, you need 100 Smithing and the Dragon Armor perk. Then, you can craft it at the forge by using 1 Dragon Bone, 1 Ebony Ingot, and 2 Leather Strips. Alternatively, there is a chance to loot it from Keepers in the Soul Cairn if you are level 45 or above.

The best Battleaxes in Skyrim

The Dragonbone Battleaxe has the highest base damage and weight of all battleaxes, but with the right enchantments, it makes for a powerful weapon.

To obtain it, you need 100 Smithing and the Dragon Armor perk. Then, you can craft it at the forge by using 3 Dragon Bones, 2 Ebony Ingots, and 2 Leather Strips. Alternatively, there is a chance to loot it from Keepers in the Soul Cairn if you are level 45 or above.

Along with high damage and a weighty swing, this battleaxe bears an effect that is not considered an enchantment. You can further enchant this weapon, making it even more powerful than the base form.

This battleaxe is obtained during the “Glory of the Dead” quest. To get it, you need to gather all of its fragments, then have it reforged by Eorlund Gray-Mane. Later on, you will have to use it to open a passage inside Ysgramor’s Tomb, but afterward, you can safely remove it for your own use.

The best Greatswords in Skyrim

While the combination of this greatsword’s speed and damage is not the highest in the game, it makes up for it with its versatile special effect. The wave that it can fire deals decent damage, but best of all, it can pass through opponents and obstacles and stagger them when hit.

To get this greatsword, travel to Bloodskal Barrow during the “The Final Descent” quest. It can be found on the corpse of Gratian Caerellius.

The Dragonbone Greatsword has a good balance of damage and swing speed for its weight.

To obtain it, you need 100 Smithing and the Dragon Armor perk. Then, you can craft it at the forge by using 4 Dragon Bones, 1 Ebony Ingot, and 3 Leather Strips. Alternatively, there is a chance to loot it from Keepers in the Soul Cairn if you are level 45 or above or even found as part of random high-tier loot.

The best Warhammers in Skyrim

The Dragonbone Warhammer has the highest base damage of all weapons in the game but is also extremely heavy and slow to swing to compensate.

To obtain it, you need 100 Smithing and the Dragon Armor perk. Then, you can craft it at the forge by using 3 Dragon Bones, 2 Ebony Ingots, and 2 Leather Strips. Alternatively, there is a chance to loot it from Keepers in the Soul Cairn if you are level 45 or above.

Swinging warhammers is a tiring prospect, but Volendrung offsets that shortcoming by letting you absorb stamina with each hit, effectively self-replenishing as long as you don’t wast swings by missing.

This weapon is received from Daedric Prince Malacath as a reward for completing “The Cursed Tribe” quest.

The best Bows in Skyrim

This bow has lower damage compared to some other bows’ baseline. However, the extra damage from its effect more than makes up for that. And pair that up with additional damage versus undead, especially Vampires who are vulnerable to both of its effects, and you’ve got yourself a very strong bow indeed.

This bow can be found in the Inner Sanctum of Forgotten Vale. To get it, you have to defeat Arch-Curate Vyrthur during the finale of the “Touching the Sky” questline.

Nightingale is a somewhat slow-firing bow with high base damage that is augmented by an excellent unique effect which stacks even more damage on top of it. That makes it a perfect initiation weapon for almost any class.

This bow can be acquired from Karliah after you complete the “Blindsighted” quest for the Thieves Guild.

The best Crossbows in Skyrim

Though an entry-level weapon in many ways, it still packs a very decent punch, which can be further augmented through enchantments.

To get one, you need to get Dwarven Crossbow Schematic during the Ancient Technology missions. After that, Sorine Jurard will be able to sell you one. Alternatively, you can learn to forge them from her if you have Dwarven Smithing perk, and then craft one yourself using 5 Dwarven Metal Ingots. Note that you can only forge this weapon at the smithy in Fort Dawnguard.

Related: The 10 best starting races for beginners in Skyrim

This is a direct upgrade to the previous crossbow, providing more damage against armored opponents. The 50% armor penetration doesn’t count as an enchantment, meaning that you can stack even more damage on top of that, making the stopping power of this crossbow practically second to none.

To get this crossbow, you have to either buy it from Sorine Jurard at Fort Dawnguard after fully completing all Ancient Technology quests, or learn how to make it yourself from her. This will take the Dwarven Smithing perk, as well as 1 Dwarven Crossbow and 2 Quicksilver Ingots, crafted at the Fort Dawnguard forge.