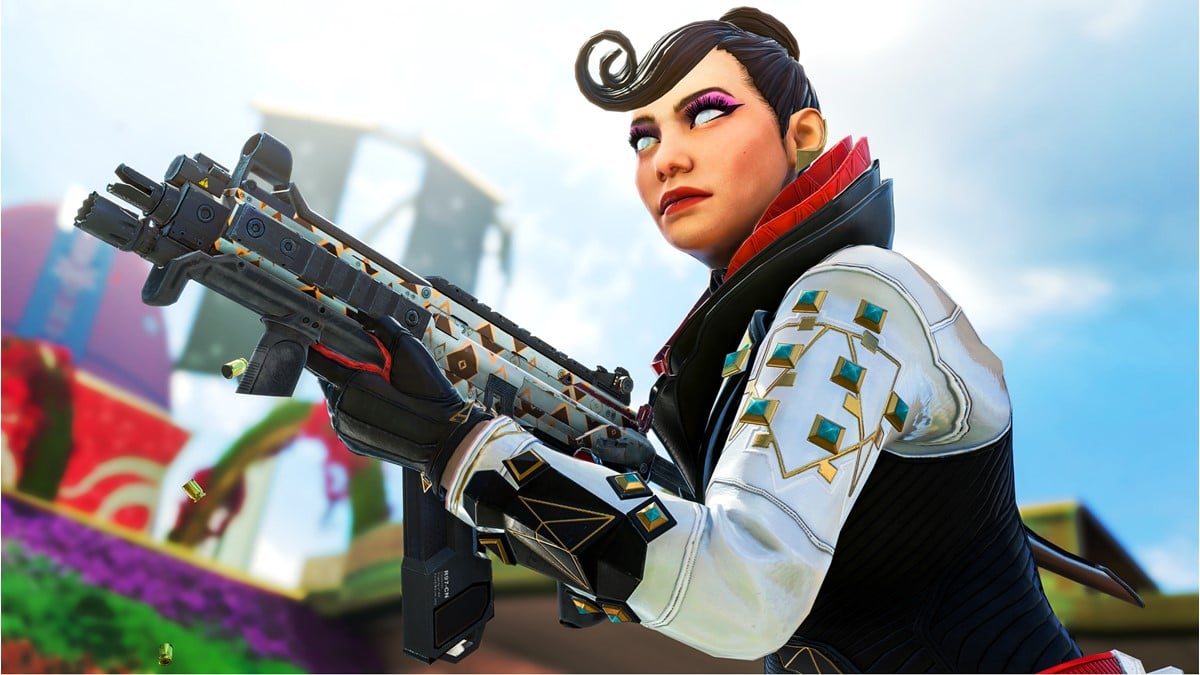 With Apex Legends Season 7, came the city of Olympus. A lush castle in the sky full of opportunity and battle. The map’s unique layout has players going between tight corners and large open spaces much more so than the prior maps. The map almost makes Apex Legends feel like a different game entirely, so best to sort though your long-time use weapons to figure out how to approach this new world. Here are the 12 best weapons to use on Olympus.

On Olympus, mid-range is the name of the game. These weapons will help you hold your own in chokes and transitions between open spaces and close quarters, and unlike on the other two maps, there are a lot of these transitions. Especially around Central Turbine. Mid-range weapons are the chameleons of the loadout, because depending on the optic, you can use them at close-to-mid-range (1x-3x), or mid-to-the higher end of mid-range (2x-4x).

These are the guns you’ll want to use in tight spaces on the map.  Whether it’s big buildings, Central Turbine, the underground areas of the map or in the final ring. These are weapons that are perfect for switching to in the middle of fight when you need to do that last bit of damage, or are trying to sneak up right behind someone your teammate is fighting for the final blow(s). Best at 1x, preferably with digital threat optic.

The number of perches optimal for sniping is definitely less than on World’s Edge, due to the lack of small, yet tall buildings. But there are many locations where you can take the high ground on a point of interest, such as Grow Towers, Hydroponics, Orbital Cannon and Hammond Labs. The danger with these locations, though, is it’s often easier to be sneaked up on from another direction. Best at 8x-10x, 6x won’t do too much good on this map.

A good rule of thumb is if a season with a new map has a gun in the fully kitted rotation, the weapon is usually optimal for that map, as seen with the list above, the Havoc, G7, Alternator, Wingman and Sentinel are all on it, and they are the fully kitted guns for Season 7. Keep an eye out for these golden guns, especially in High Tier sub-locations.

Overall, it’s good to always be running a mid-range weapon on Olympus, and then you can make the choice whether to pair that with a close-range gun, or a sniper rifle: Snipers may be more useful mid-game, while you definitely want a close-range weapon by late game. But in that end, it’s up to individual players how they want to approach things. Which gun will be your favorite for this map?