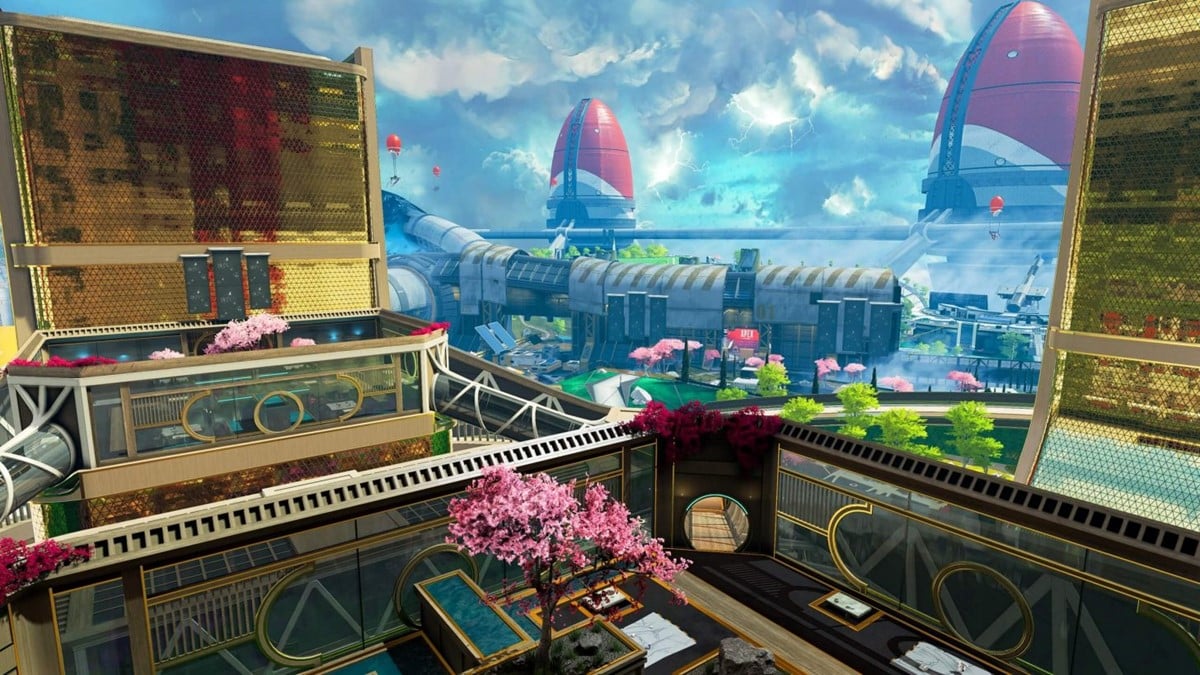 Apex Legends Season 7 has brought many new changes to the game, and the biggest being the addition of the new Olympus map. It’s tempting to just want to dive into the fray and battle on this amazing map, but it’s good to remember too that sometimes it’s not what you do but what you have that leads you to a kill or even a win. Here are the 11 best locations for high-tier loot on Olympus.

Like every map in Apex Legends, there are a handful of major points of interest (POIs) on the map that are the High Tier loot locations. These areas have better loot in general than the rest of the POIs but aren’t generally going to give you everything you need or a legendary item unless it’s a hot drop. Think of it as a slight boost rather than a shoo-in. Here are all eight High Tier POIs on the Olympus map.

Remember what we said about high-tier major locations not being a shoo-in? Sub-locations are. They are the only locations with a high chance of legendary items, even when the drop isn’t hot. The loot you can grab here is often game-changing. These locales are small locations docked with a Mid Tier POI, so the area around them isn’t as valuable as the priorly mentioned POIs, but their content is worth it. There are three High Tier Sub-Locations on Olympus.

Keep in mind that these drops usually have a lot of people going for them. Getting a body shield and a weapon as fast as you can is important, and only after that, you can worry about the other loot. The most competitive sub-location by far is Reverie Lounge, but you will still probably have 1-2 other teams dropping with you at the other two.

Overall, High Tier locations are high-risk, high-reward. Our favorite location to loot is Velvet Oasis Café, as the loot is top-notch, but the competition is slightly less than Reverie Lounge. That said, it’s up to each individual player to pick their poison. Which High Tier loot drop location speaks the most to you?