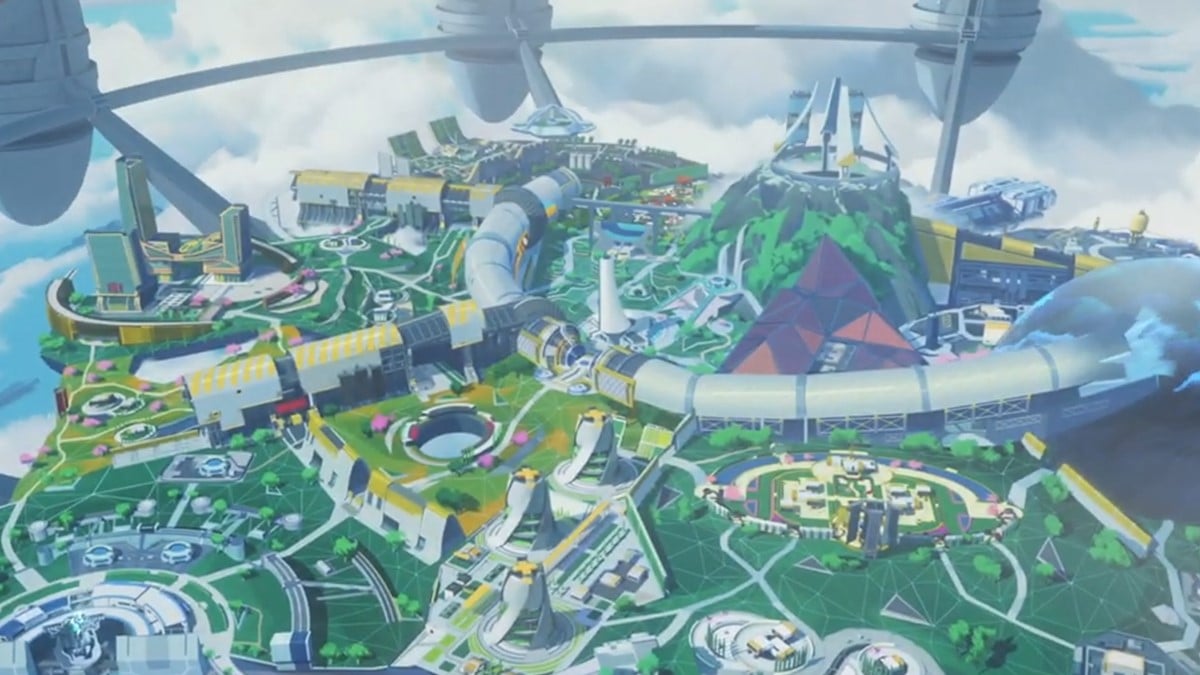 Olympus is the home of Octane and Lifeline, as well as the newest home to the Apex Games, as seen in the Apex Legends Season 7 trailer. A new map, means new places to battle, loot, and explore. And with every new map, comes new major locations, and Points of Interest (POIs).

All Major Points of Interest on Olympus

There are 19 major locations on Olympus — here is a breakdown of all of them. The name shown in parentheses is the name shown on the world map/minimap. If there are no parentheses, the full name and the map name are the same.

Note: Research Basin is a sub-location with high-tier loot docked within Hammond Labs and not listed on the map separately

Note: Velvet Oasis Cafe is a sub-location with high-tier loot docked within Oasis and not listed on the map separately

Note: Reverie Lounge is a sub-location with high-tier loot docked within Bonzai Plaza and not listed on the map separately

Overall, there are so many stunning locations. Turbine is the new central (but not necessarily centered) piece to this map, similar to how Epicenter was for World’s Edge and Skull Town used to be for Kings Canyon.

Hammond Labs being present could also be a predecessor of the terrible things the games might bring to Olympus, considering the current state of World’s Edge.

The map for Olympus, detailing all of the major locations, shows where everything is and how far apart each location is. They are a bit closer in distance than other maps, but they have a lot of open space between them, which is perfect for the Trident to cover.

Olympus is bigger than Kings Canyon but smaller than World’s Edge. Some of the major locations are also closer to the edge than on other maps, so if you are one to ever fall off the map accidentally, tread carefully here.