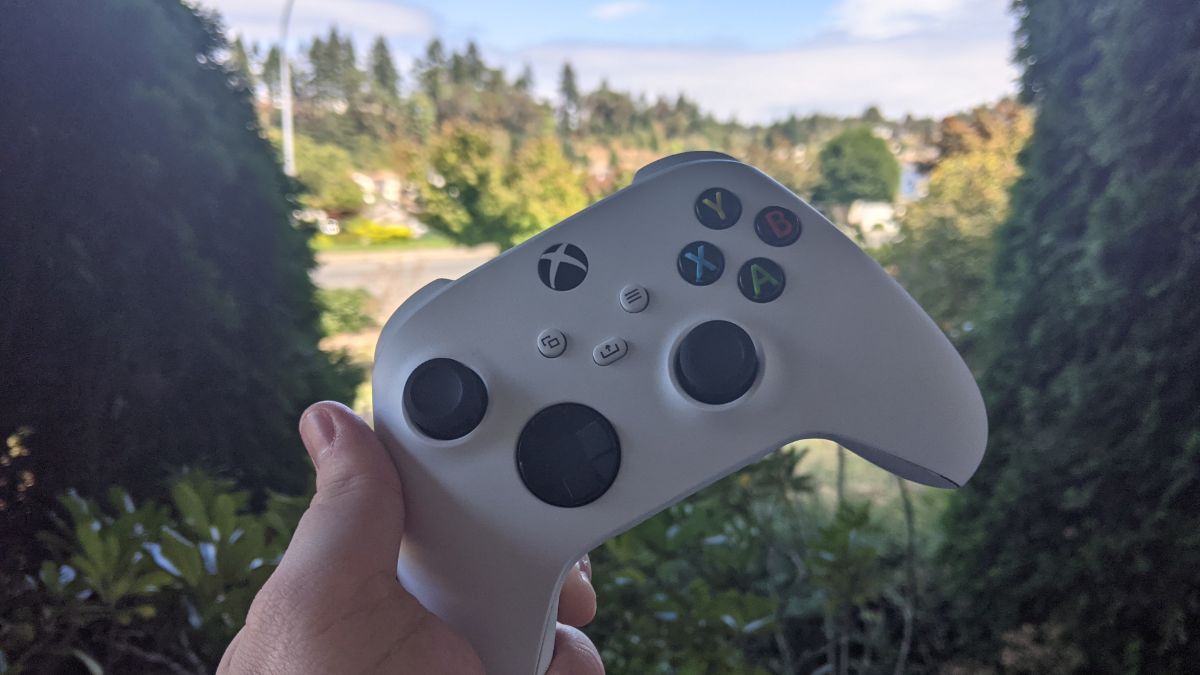 The new generation of Xbox is among us, and Halo Infinite alongside the entire Xbox Game Pass catalog is drawing more and more players to the platform. Before you jump into your Xbox Series X/S, you should know that further accessories will improve your experience significantly. Here are some recommendations we have for the best Xbox set up at an affordable price.

Packaged with your Xbox system is a new controller for your gameplay experience, but there’s one caveat. The one provided is only powered by AA batteries, which is quite absurd for this day and age. To help save the environment and to keep your controller energized at all times, you should get a dock. The slickest one we’ve seen is the HORI Solo Charging Station. It lies flat on the table and has a nifty LED light showing the status of the charge. It comes bundled with the battery pack that is placed within the battery compartment. There’s a Dual Charging Station option too if you play multiplayer games like Minecraft or Tekken 7 on your Xbox.

While Xbox’s controller is awesome by itself with a premium feel, there are other options for your console. The Xbox Elite controller is in the upper echelon of accessories out there. It’s very expensive, but the amount of options it has is incredible. There are 30 different alterations you can make to the controller, including the adjustments of the thumbsticks, a rubberized grip, and shorter hair trigger locks, so your reaction time in FPS games like Call of Duty: Warzone is faster than the competition. You can alter the button mapping through an app with the Xbox Elite controller and can switch between different profiles on the fly. It also has up to 40 hours of battery life.

We also would recommend the Turtle Beach Recon Controller, as it feels great in your hands and has different audio modes at your fingertips. We love the ability to change the volume of the game or the chat with its onboard buttons, and the firm grips give you a lovely tactile feel.

The Xbox Series X and S are fairly limited in storage options as the new system runs a super-fast SSD hard drive. Currently, Xbox is offering an official Seagate 1TB external storage option to download Series X and S games on, but it costs almost the same as a Series S itself. The Amazon listing says it is “designed in partnership with Xbox to seamlessly play Xbox Series X/S games from the internal SSD or the expansion card without sacrificing graphics, latency, load times, or framerates.”

You can, however, use an external hard drive to download your non-upgraded Xbox One and prior generation games to the Xbox Series X/S. As many of the games we are playing currently are Xbox One titles with a lack of exclusives on Series X/S so far, you should be safe to get an SSD from a big company like WD, Seagate, or Toshiba.

The writer was provided a review unit of the Turtle Beach Recon Controller from the company and enjoyed the product enough to include it in this article.