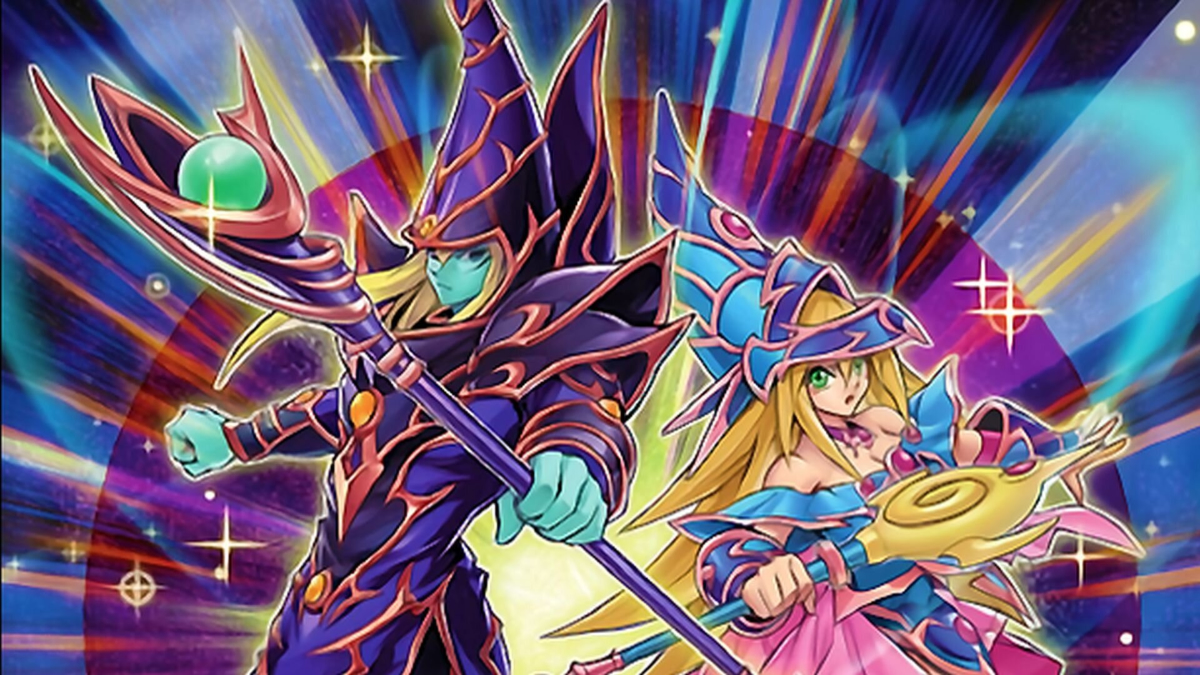 Not all Yu-Gi-Oh! cards are created equal. Some collect dust in the back of player’s closets, while others dominate every game they are played in. So much so that they get banned from ever appearing in tournaments. This list will be going over the best Yu-Gi-Oh! cards and what makes them so great.

What makes this card special is its ability to remain unaffected by almost every enemy effect. It was a card previously on the ban list for all Yu-Gi-Oh! tournaments, but recently there have been more counter cards added to the game that make this card less of a threat. If your opponent doesn’t have the necessary counter cards for this, you will most likely be walking away with a win.

This might be the most iconic card in the Yu-Gi-Oh! universe. It doesn’t win games because of its cunning effects and counters. It wins because of its sheer damage and defense with over 3000 Attack and 2500 Defense.

Blue-Eyes Ultimate Dragon is very similar to the White Dragon. It’s a level 12 Light Dragon that packs a punch at 4500 Attack. It requires three Blue-Eyes White Dragons to create this beast.

Dark Magician is an interesting card, as you need to sacrifice an already played Monster card on the field to summon him. This card can be incredibly powerful when combined with Dark Magician Girl and one Spellcaster to create The Dark Magicians. Dark Magician’s impressive solo use, along with his combo, makes him a great addition to any deck.

Exodia is the king of the One Turn Kill. However, it may be cheating to add this card to the list, as it’s actually five separate cards that combine to completely KO your opponent. It may be the most powerful combo in the game, and you can end up destroying your opponent before they even realized what happened.

This card is so absurd it makes you wonder how the developers ever thought it was a good idea to add. It has zero cost and instantly makes you Draw two cards. The problem is, it has no drawbacks other than being banned in every tournament.

Relinquished is a Ritual Monster that is extremely powerful in any duel. His effect lasts all game once played and can be used once per turn. If you play this card early, you can be sure to be looking at a sizeable lead.

After using three tributes, you can summon Slifer to gain Attack and Defense based on the number of cards in the opponent’s hands. This can be very powerful in decks that utilize draw mechanics. For that reason, it is banned in tournaments.

The Winged Dragon of Ra

The Winged Dragon of Ra is another card that relies on tributes for its summon. It gains Attack points by using the player’s Life Points. This card is incredibly powerful as it negates all other card’s effects when it’s on the field.