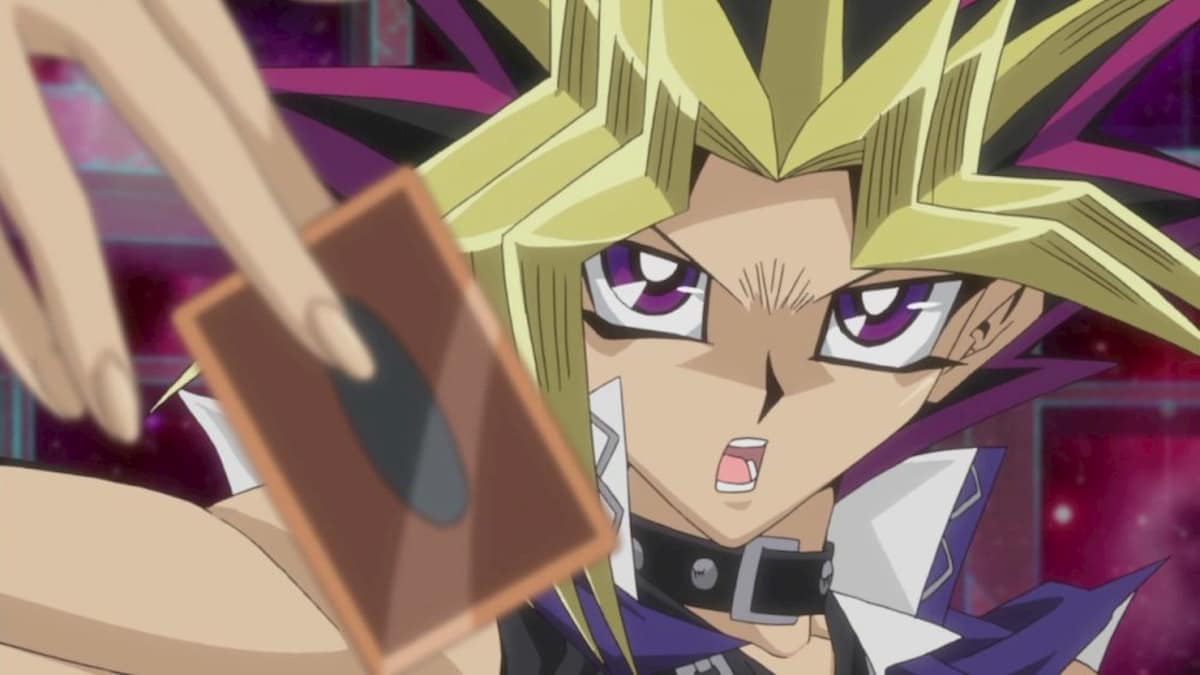 It can cost a good amount of money to pay for booster packs and fill out your Yu-Gi-Oh deck. One way to get around this is to buy tins. These boxes come with several different packs of cards, many of which are of high rarity and cost much less than a booster pack. There are many options to choose from, so check out our picks for the best of the bunch.

The Bujin Mega tin will net you some cards you simply can’t refuse, coming with a card rarity that is only available in four tins, total. Two Super Rare cards and three Mega Packs are worth the price.

Bringing you one of the best XYZ Dragons in the game, this tin is an absolute powerhouse that brings plenty of powerful cards that will elevate your deck pretty much immediately.

This tin’s power comes from its higher-rarity cards, as many of the more common ones just aren’t too good. But that doesn’t mean it’s a bad tin as those rarer cards are absolutely dominant.

Some will say that this is the best tin you can get, and they would have a good argument as to why. It comes with an Obelisk, Blue-Eyes White Dragon, and a Blue-Eyes Spirit Dragon, plus Ghost Ogre & Snow Rabbit. You just can’t beat that.

Netting yourself a Super Rare version of one of the game’s most iconic monsters, the Blue-Eyes White Dragon never hurts when you’re opening a tin. Plus, you get so many great cards in addition to it that you can’t argue with the results of your money spending.

The headlining card of this tin, Ninja Grandmaster Hanzo, is absolutely one of the most fun cards to play in the game, as are many of the other Ninja archetypes you can get with it.

This tin will give you two Super Rares and more Mega Packs, and the Odd-Eyes Pendulum Dragon is a highly-coveted monster in the game. It is just so powerful and so fun to play.

This older tin will get you a Secret Rare card, along with four Super Rare cards and four booster packs. Even though these cards are from an older time in the game, they are still highly coveted, and some even so good that they are banned in competitive play.

You will get three Mega Packs, a Secret Rare, two Ultra Rares, and three Super Rares. It’s insane the number of cards you will get with this tin and just how much they can improve your deck.

Getting your deck a Pot of Desires is a must, really, as it serves a prominent role in most decks. However, there are so many more cards than that to go for with this tin. It offers you one of the best values in the game, bar none.