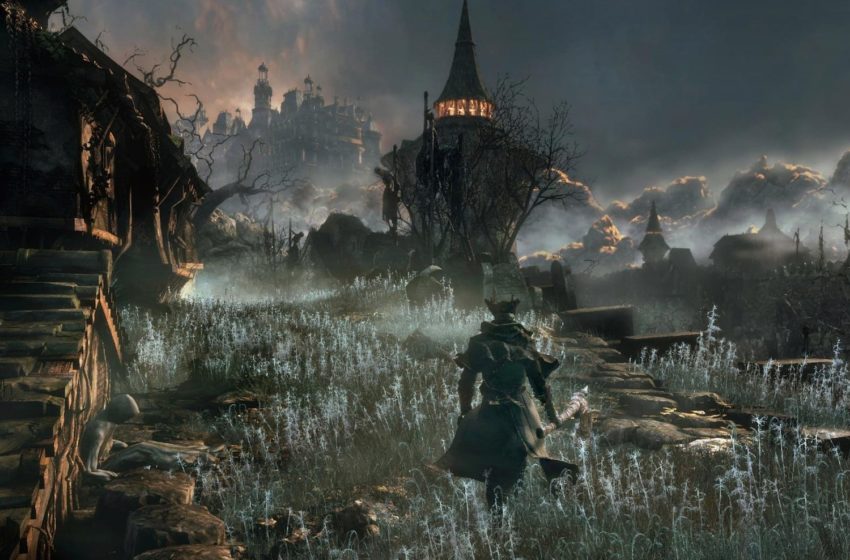 Bloodborne is one of the highest-rated PlayStation exclusives all time. Along with being part of the reason we refer to the genre as Soulsborne, the game has been widely acclaimed at large and introduced many players to the Dark Souls franchise.

Various rumors have suggested that a PC port of Bloodborne is on the way. It was revealed earlier this year the port is in development and, based on recent leaks, it seems like we will soon finally have more information about it. Here is what we can deduce about the game so far, but keep in mind that at this time nothing is confirmed.

What platforms will Bloodborne Remastered release on?

Bloodborne Remastered is rumored to be in development for both on PC and PlayStation 5.

When will Bloodborne Remastered release?

As of now, there is no concrete information about the release date of the game. However, leaker and YouTuber PC Gaming Inquisition has suggested that it will be released Holiday 2020 alongside the PlayStation 5.

What is the current state of development?

As per the latest leak, the game is in a pretty late stage of development. A big playtest was held in July, which reportedly fixed most of the issues in the game, and the online part is allegedly functioning properly now as well.

What framerate will the game support?

As of now, the game is reportedly running pretty well at 60FPS. However, frame rates above 60FPS are reportedly causing issues, so it will likely be capped at 60FPS.

Will players get a free upgrade to PlayStation 5 version?

Based on rumors, Sony is yet to decide whether owners of Bloodborne PS4 will get a free upgrade to the PS5 remastered version.

What will Bloodborne Remastered include?

As far as we know, the game will only get a visual upgrade, and there is no additional content as compared to the original release.