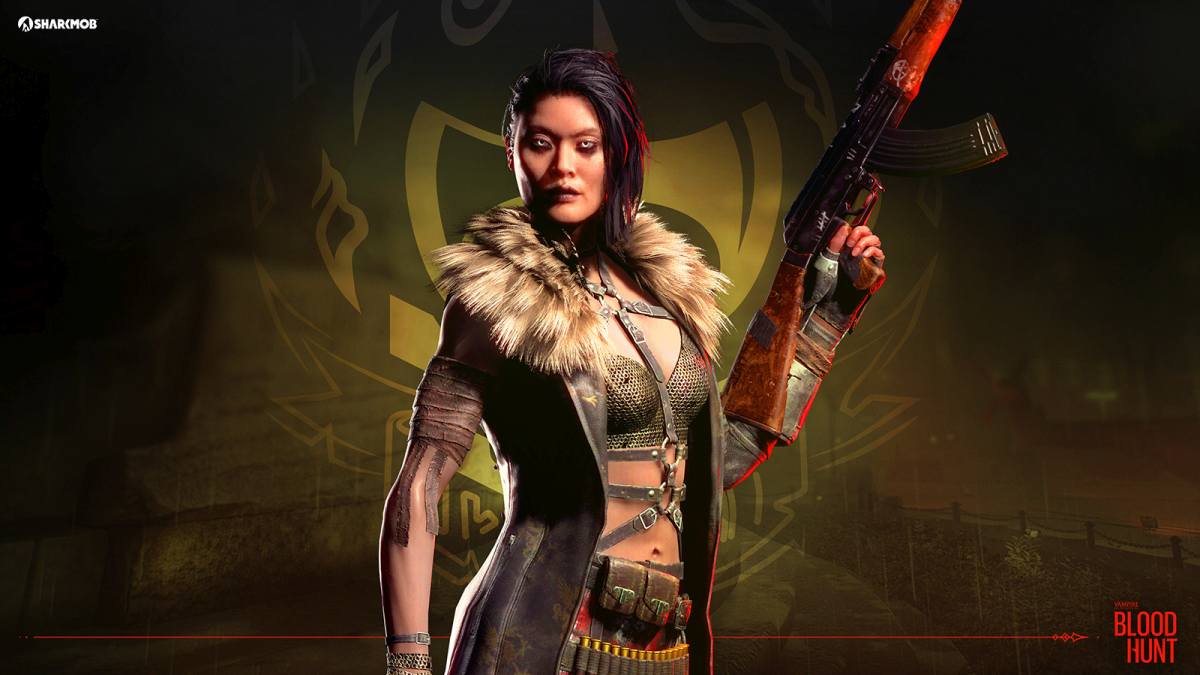 We finally have a name to put to Sharkmob’s mysterious Vampire: The Masquerade battle royale project, and its Bloodhunt. Officially announced at the 2021 Summer Game Fest, Bloodhunt is a third-person battle royale set to release later this year.

Bloodhunt is set in a fictional version of Prague, evidently locked in a perpetual night. Players will fight each other for dominance across the shrouded city streets, using parkour-heavy movement, unique vampiric abilities, and an extensive arsenal of firearms. From the gameplay trailer, Bloodhunt looks somewhat similar to Hyper Scape. It is a fast-paced battle royale in an exclusively urban setting. Interestingly, the game’s Steam description includes the tags “character customization” and “looter shooter,” though the latter may be an oversight.

What is the start date of Bloodhunt closed alpha?

Players are invited to take part in the upcoming Bloodhunt closed alpha playtest. According to emails sent to prospective participants, the playtest begins on July 2.

How to register for Bloodhunt closed alpha

To register for the playtest, sign up on the game’s official site, and make sure you are following the game on Steam for updates.

The official release date for Bloodhunt has not been announced yet, but the game is expected to launch on PC later in 2021. There is no word yet on a potential console release. Bloodhunt will be free to play.