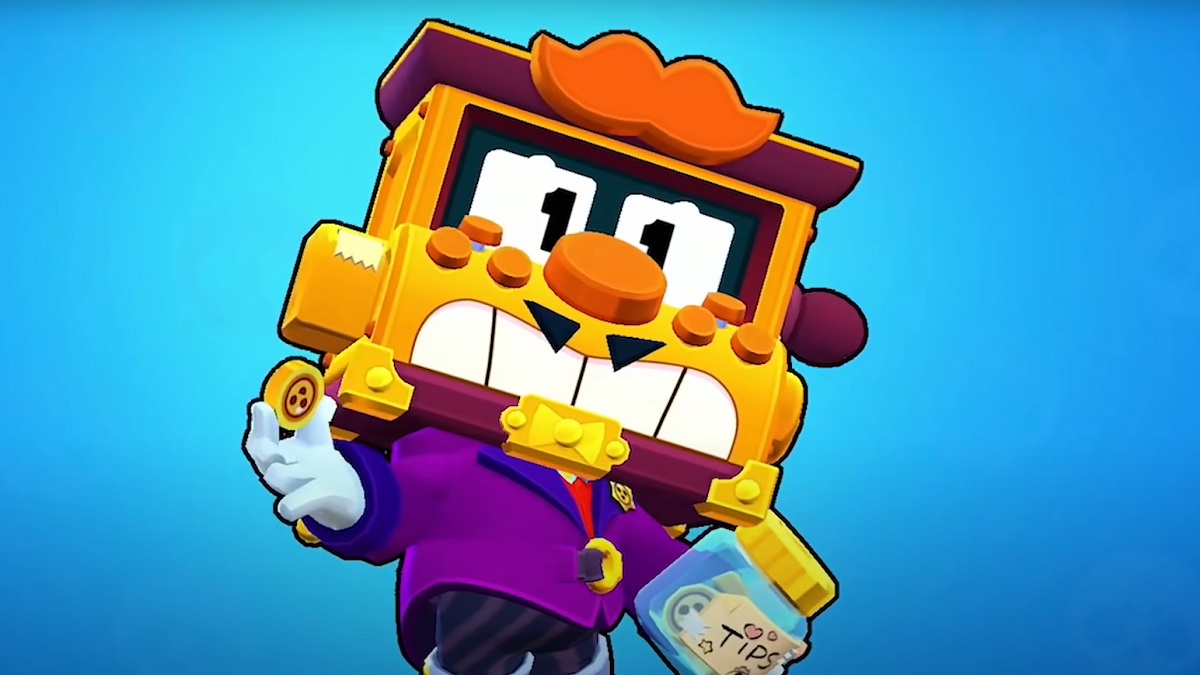 The much-anticipated brawler Griff is now available in Brawl Stars. Players can get their hands on the brawler by completing the Griff challenge available in the game. He is an Epic brawler with a strong damage potential. Here are explanations for all of his abilities and how to effectively play him in Brawl Stars.

Griff launches three waves of three coins, each of which spreads out in a cone shape. At close range, his basic attacks can deal significant damage since every coin wave will likely connect with the target. However, the reload speed on his basic attacks is pretty slow.

Griff tosses 5 banknotes that travel forward, spin for two seconds, and then return to him, doing damage both on the way and on the way back. The banknotes, like Carl’s basic attack, can’t go through obstacles when they’re thrown, but they can do so on the way back. That said, Super can pass through enemies and will deal more damage the more distance it covers.

Griff drops a piggy bank, which explodes after 2.5 seconds and inflicts 1000 damage, knocking opponents back and obliterating obstacles in a 2.67 tile radius.

Griff can dispense a lot of damage in a short burst. His Super is great for controlling areas as it can lockdown large areas with ease. This makes him ideal for the Hot Zone and Heist mode of the game. He is not a complicated brawler to play, and most players can easily master him in a short duration.

Griff has decent a range on his attacks. The general idea should be to maintain some distance between him and his opponents, since his Super scales of the distance. However, he can also obliterate squishy brawlers at close range, making him a lethal threat. Tanks, on the other hand, can be a hassle to deal with when playing Griff. He has mediocre health and will likely lose most 1vs1 against tanks in close range.