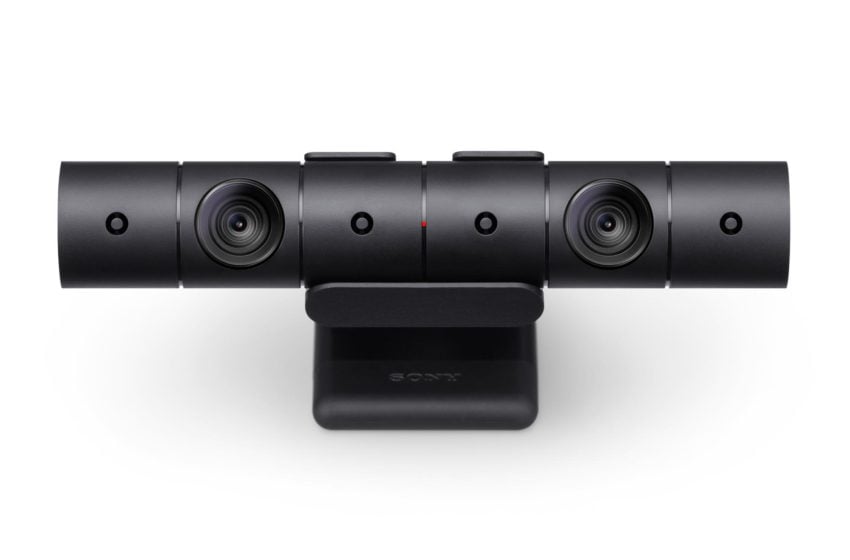 If the PlayStation 5 is anything like its predecessor, a camera attachment will likely play a major role in having accessibility to some of the system’s best features. On the PS4, the camera is required for VR use, along with allowing players to display themselves while streaming from the console. So, now many owners are wondering if they have to dish up to another $60 to use these abilities on next-gen.

Well, that does not appear to be the case, at least, for one feature. “PlayStation Camera will work with PS5 for playing supported PS VR games,” Sony’s Isabelle Tomatis said on the PlayStation Blog. “It will require a PlayStation Camera adaptor that will be provided at no additional cost to PS VR users.” There is no indication as to how Sony plans to deliver these adaptors, but its a gracious incentive for those who want to use their old motion controls on the new console.

However, as Tomatis works in Sony’s VR marketing department, the blog did not state if the current camera model will function in any other circumstance. That detail will likely be brought to light when Sony reveals PS5’s streaming functionality. On the bright side, the post also stated that Move Motion Controllers will be also work with “supported” VR games. Though, Sony has yet to reveal what these PS5-compatible VR games are.