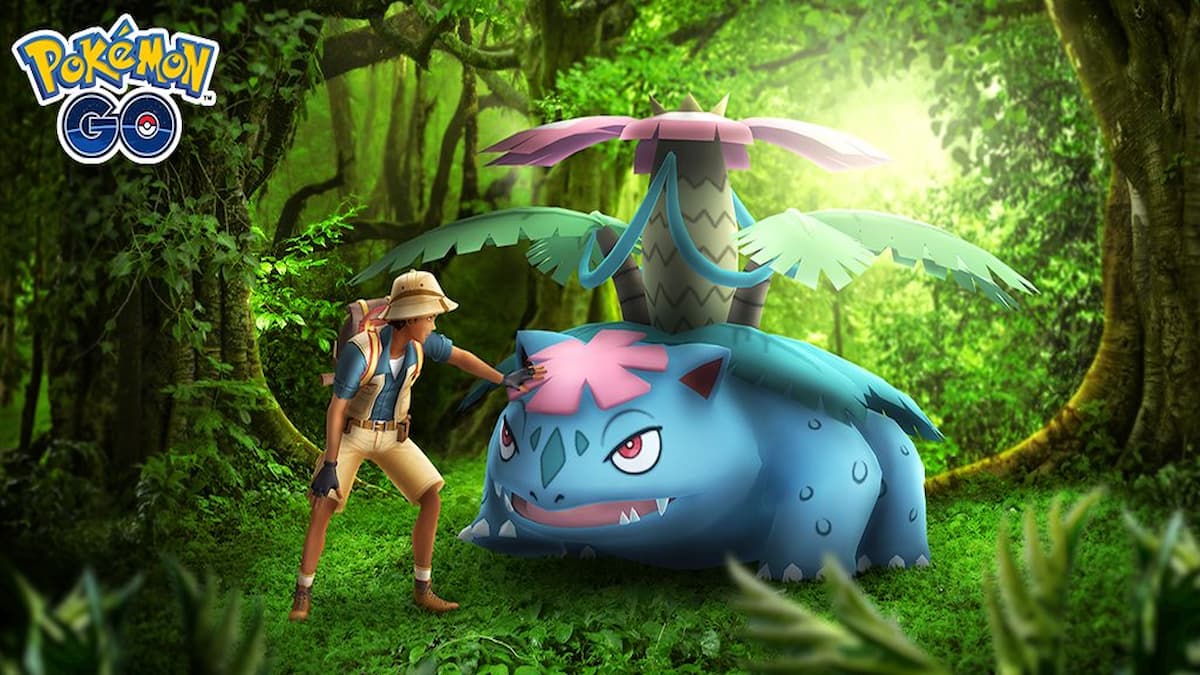 It has been confirmed that you will be able to capture a shiny Aerodactyl at the end of the raid. However, the odds are not perfect, and it is not guaranteed to happen after defeating Mega Aerodactyl. You’ll still have a chance to catch and add another Aerodactyl to your collection to earn some additional candy at the end of these encounters, though.

When you need more Mega Aerodactyl candy, you’ll want to be on the lookout for specific field research tasks, special events, Timed Research tasks, and to battle in more mega raids.