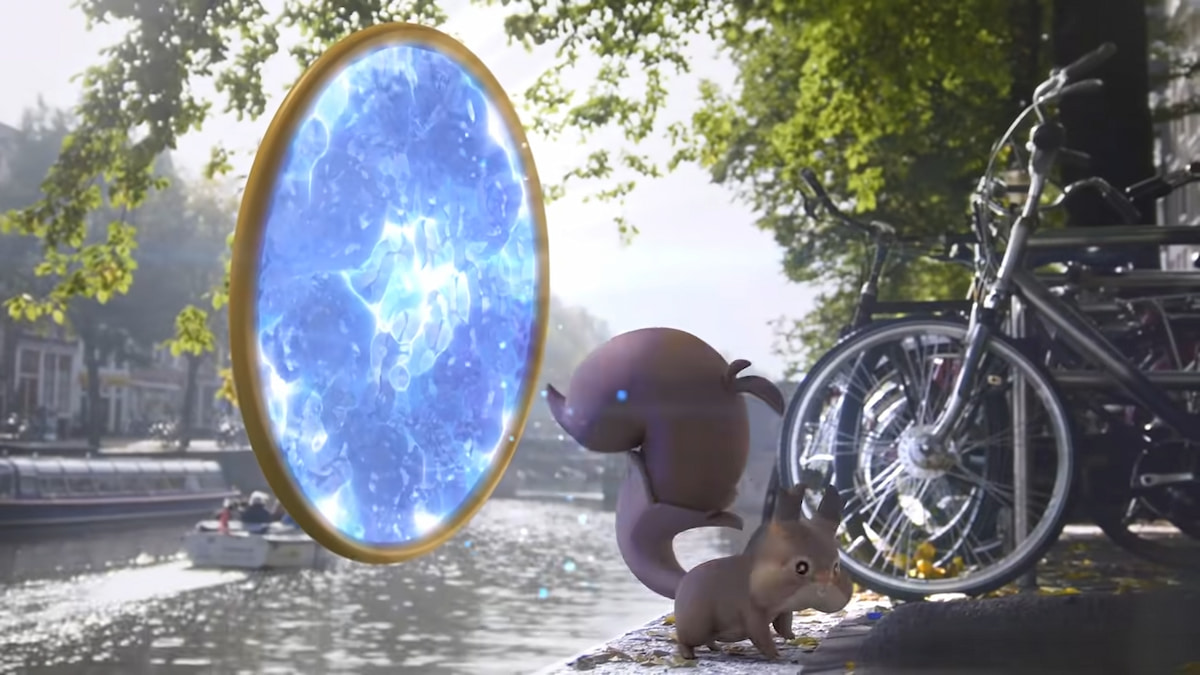 The Lake Trio Pokémon have returned to Pokémon Go for a limited time. You can find them in five-star raids starting on September 14 until October 1, giving you a full month to try and add these three Pokémon to your collection. Each will be featured in a different region, and Azelf will be spawning throughout the Americas and Greenland. You’ll want to work together with a few other trainers to give you a helping hand. For these raids, what are your chances of capturing a shiny version of Azelf?

For the September 14 raids, this is the first time Azelf and the other Lake Guardian Pokémon have their available shiny versions in Pokémon Go. If you’re keen on capturing Azelf and getting a shiny version, you’ll want to work together with trainers who live in Azelf’s region and try to get invited to their battles. Like other raid Pokémon in the game, Azelf features a one in 20 chance of being shiny after beating it in a Pokémon battle. Of course, there’s always the chance another trainer could offer to trade a shiny version to you, but you’re better off trying to capture it after a raid battle.

While it is the first time Azelf’s shiny version is appearing, we can expect it to reappear in the future when it returns to five-star raids. However, it’s been about a year since the last time it was featured in raids. Therefore, we recommend getting it now while the hype is still high about its shiny version before it becomes more difficult to capture in the future.