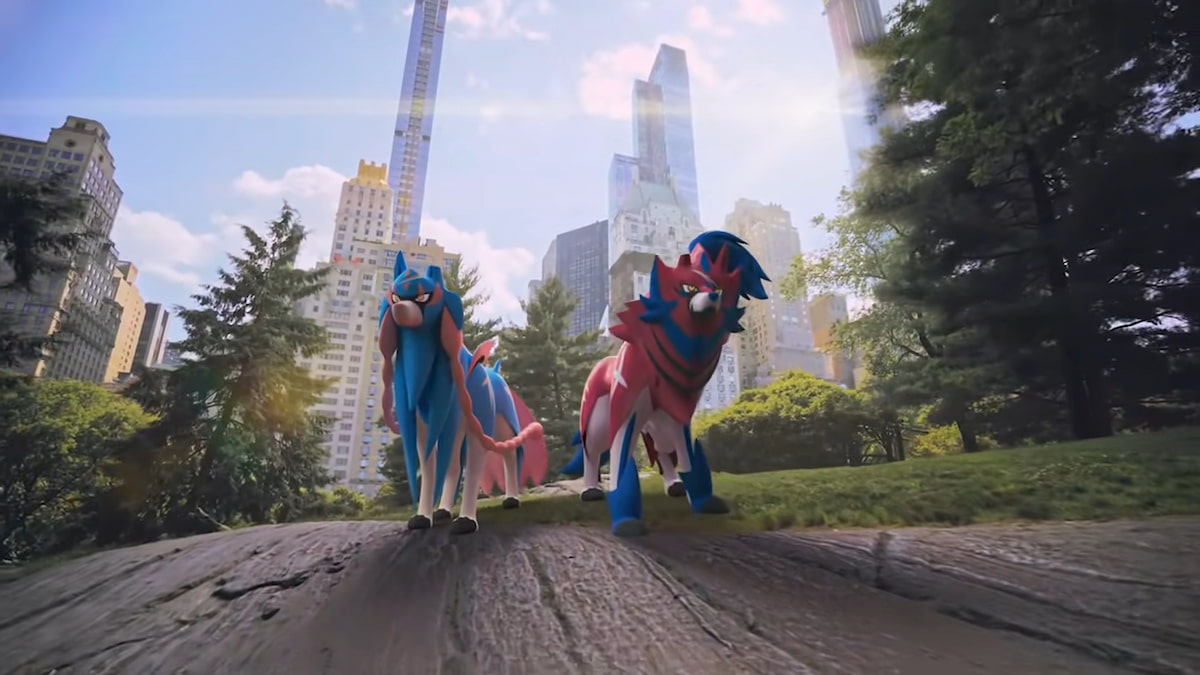 Blaziken is the final evolved form of Torchic, and you have the chance to encounter Blazikan in Pokémon Go in several ways. You might earn it as a Timed Research or Special Research reward, it might be an exclusive Field Research reward for events, or it could be a raid encounter. Regardless of how you find a Blaziken, can you encounter a shiny version of one in Pokémon Go?

You have the highest chance of encountering a Blaziken through the raids. However, while Blaziken’s shiny and Torchic’s shiny version is in the game, you won’t be able to find one after defeating it in three-star raids. The shiny form for Torchic has been in Pokémon Go since May 2019, when it received its Community Day. You’re better off trying to find a shiny Torchic in the wild or as a reward during an event than trying to capture a Blaziken in its shiny form.

Torchic shows up every so often as one of the several Pokémon with increased chances of spawning. If you’re hunting down a shiny Blaziken, try to reach out to your friends to see if raid groups are happening for this Pokémon using your Remote Raid Passes.