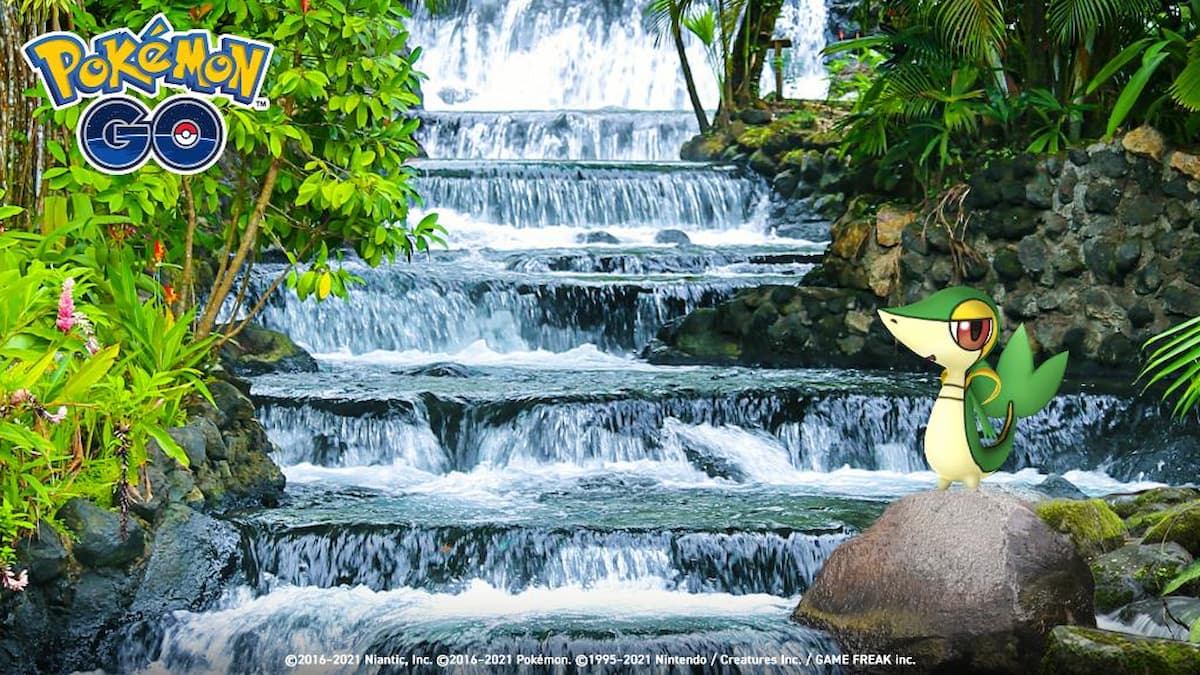 With so many Pokémon being added to Pokémon Go in the Ultra Unlock Part 3: Sword and Shield event, there are several you need to keep track of. All of them are from the Galar region, and they’re not exclusively Galarian Pokémon forms, such as Falinks. It’s a Fighting-type Pokémon that many can expect to use during the Great and Ultra League competitions against other players. Can you expect to capture a shiny version of Falinks?

Unfortunately, similar to make Pokémon releases, Falinks does not have a shiny version when it launches. You can capture this Pokémon as many times as you want during the event, and it won’t be shiny. Falinks is one of the more complicated Pokémon to capture because you can only find it from three-star raids, and it only appears in the wild if you’re fortunate.

If you want to add Falinks to your collection, we highly recommend hunting for it in three-star raids. It’s doubtful you’ll be able to find it in the wild, but if you explore your neighborhoods enough times and use incense on your avatar or lures on Pokéstops, you’ll have a better chance of encountering it.

We can expect the shiny version of Falinks to release sometime in the next year, likely in 2022. Niantic prefers to wait a full year or so before a Pokémon’s shiny form releases. The team typically adds the shiny version to a notable event to give it additional hype.