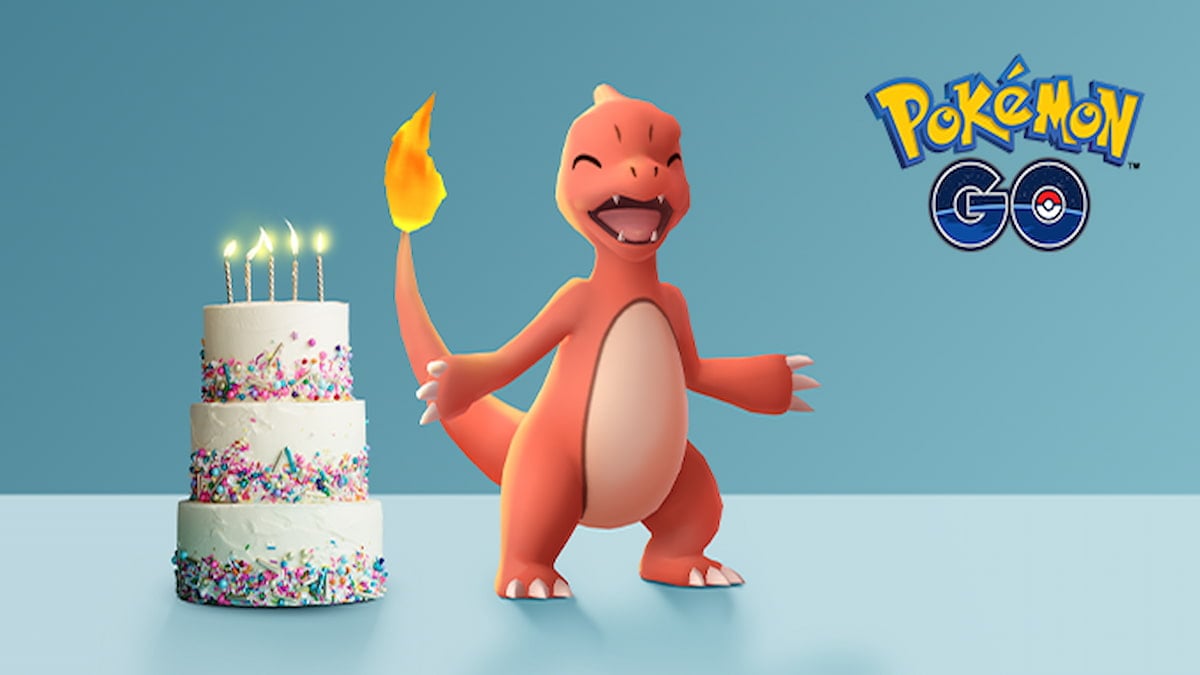 There will be a shiny version available of Halloween Mischief Piplup throughout the event. You can encounter this version of Piplup in the wild or by completing specific Field Research tasks you acquire during the event. Unfortunately, you cannot battle any raids, and it won’t appear in 7km eggs.

Because Halloween Mischief is spawning in the wild, it has a very low chance of being a shiny version any time you attempt to capture it. Therefore, you’ll have to find multiples of this Pokémon to hope for a chance to catch a shiny version.

The Halloween Mischief event will be from October 15 to 31. If you’re having trouble finding a Halloween Mischief Piplup in the wild, we recommend placing incense on your avatar or activating a lure at a nearby PokéStop. These are some of the best methods to attract nearby local Pokémon to your position. While these items do not increase the chances of a shiny Pokémon to appear, it gives you more opportunities to try and find one.