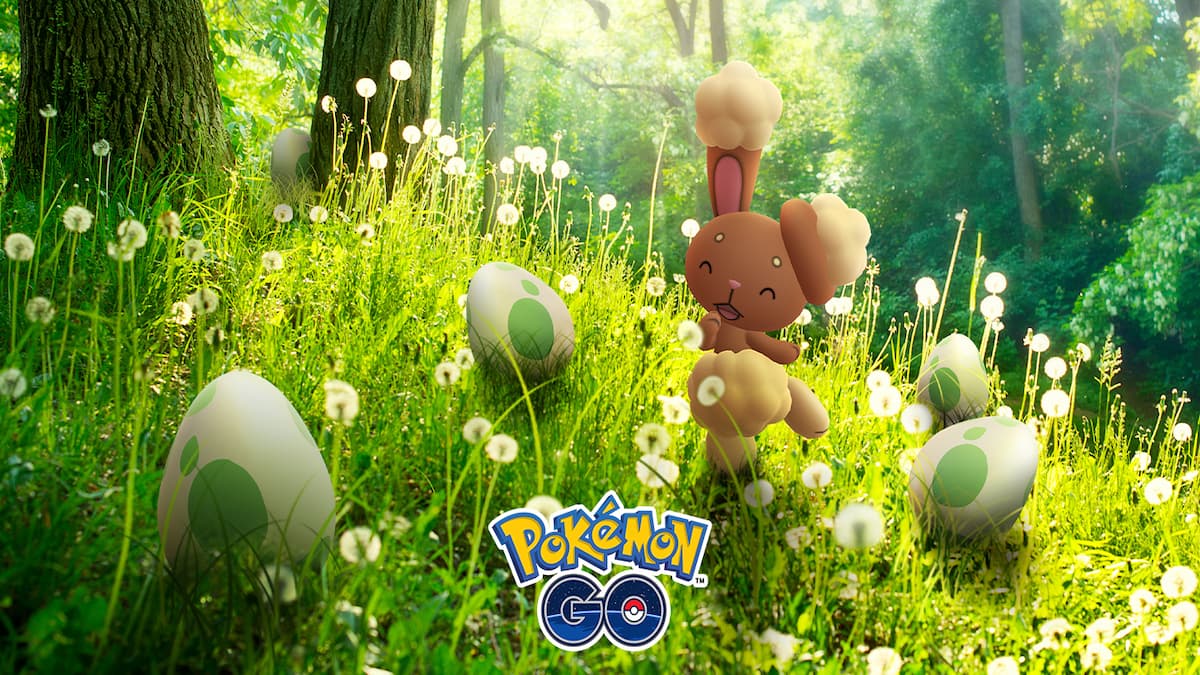 There are hundreds of Pokémon for you to capture and add to your collection in Pokémon Go. If you’re lucky enough, there’s a chance that you might encounter a shiny version of a Pokémon by defeating them in a raid or by encountering them in the wild. The shiny version is a slightly different version of the original Pokémon and has unique colors, adding sparkle to their aura. These versions are rare. Can you catch a shiny Kabuto in Pokémon Go?

The answer is yes. There is a chance that whenever you click on a Kabuto in the wild, hatch one from an egg, or defeat this Pokémon from a raid that it could be a shiny version. Kabuto is among the first generation of Pokémon from the original series, and all of these Pokémon have their shiny versions released to the mobile game. The last of these Pokémon were released during the special event, the Pokémon Go Tour: Kanto, where it gave players in the game the opportunity to capture all 150 Pokémon from that region, including 151, Mew, a mythical Pokémon. A big part of this event was releasing every shiny version from these Pokémon, which includes Kabuto.

These shiny versions are available for the rest of Pokémon Go. The only time a shiny version wouldn’t be available is for a legendary Pokémon when it’s featured in a five-star raid, and Niantic does not share if the version is available. The regular Pokémon, like Kabuto, are always available. A good way to increase your chances is to frequently visit areas when Kabuto roam in your region or attempt to hatch them from an egg.