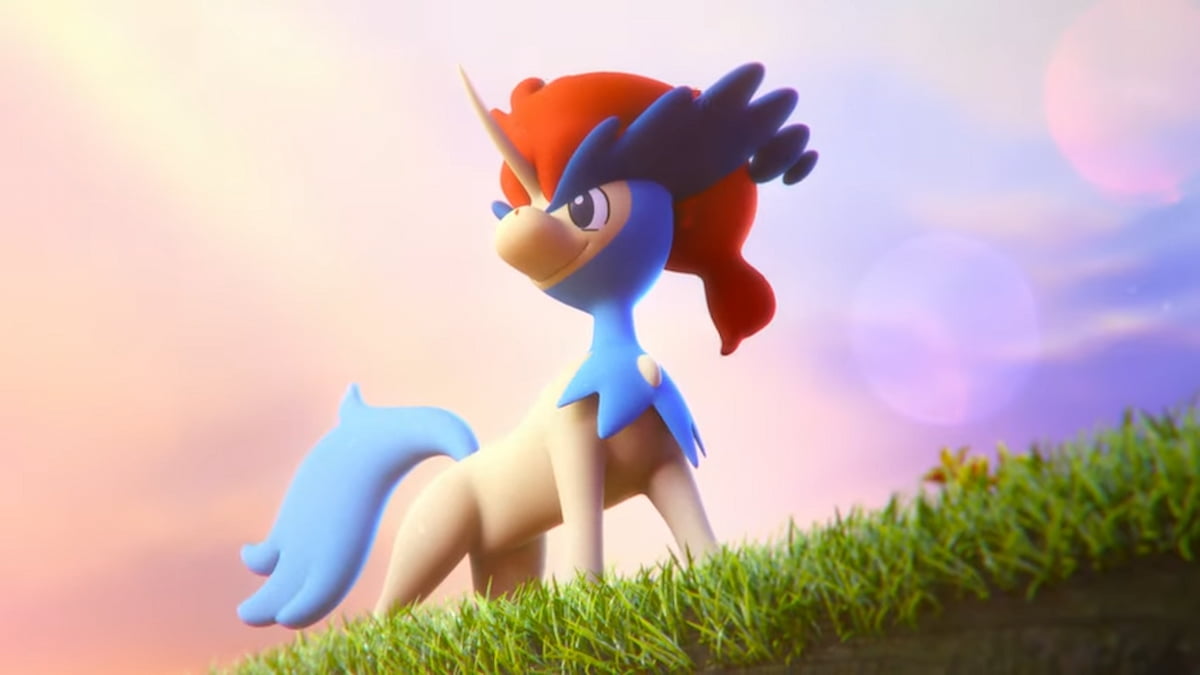 Keldeo is making its debut in Pokémon Go during the Mythic Blade event. When the event kicks off, there’s an opportunity for you to catch this Pokémon, so long as you have access to the Special Research ticket that will be available for a limited time. If you purchase this ticket, the end of the quest will eventually give you a guaranteed opportunity to catch this Pokémon. However, can you catch a shiny Keldeo in Pokémon Go?

Does Keldeo have a shiny version in Pokémon Go?

We can confirm that Keldeo will not have a shiny version available for you to catch up on working through the Something Extraordinary Special Research. This is Keldeo’s debut in Pokémon Go, and Niantic has no plans to give a new Pokémon its shiny form when it first releases. Plus, Keldeo is a mythical Pokémon. When a shiny version of a mythical Pokémon releases, it usually happens alongside a much bigger event, typically in Masterwork Research, a step above the standard Special Research quests.

The shiny version will likely be available at a future event. We doubt it will appear when Keldeo appears for the second time outside of a paid Special Research ticket. Niantic typically releases a mythical Pokémon through an exclusive ticket and then later for the general public for everyone. The shiny versions of mythical Pokémon are far rarer than the standard shiny Pokémon as they only happen during a special event. If you miss out on that event, you will need to wait for another opportunity for this Pokémon to appear, and only if Niantic directly shares an announcement about that shiny version.

Keldeo is a mythical Pokémon, so it will be a rather large event celebrating the arrival of this form. We expect it to be something like an add-on or another ticketed event. Niantic could surprise us by making it a special one alongside another larger event in Pokémon, but we’ve been surprised before. A handful of other mythical and legendary Pokémon have already released that do not have their shiny forms, and we expect those to come out before Keldeo’s does.

We don’t know when to expect Keldeo’s shiny version, but when it does, ensure you follow all the steps to participate in that event.