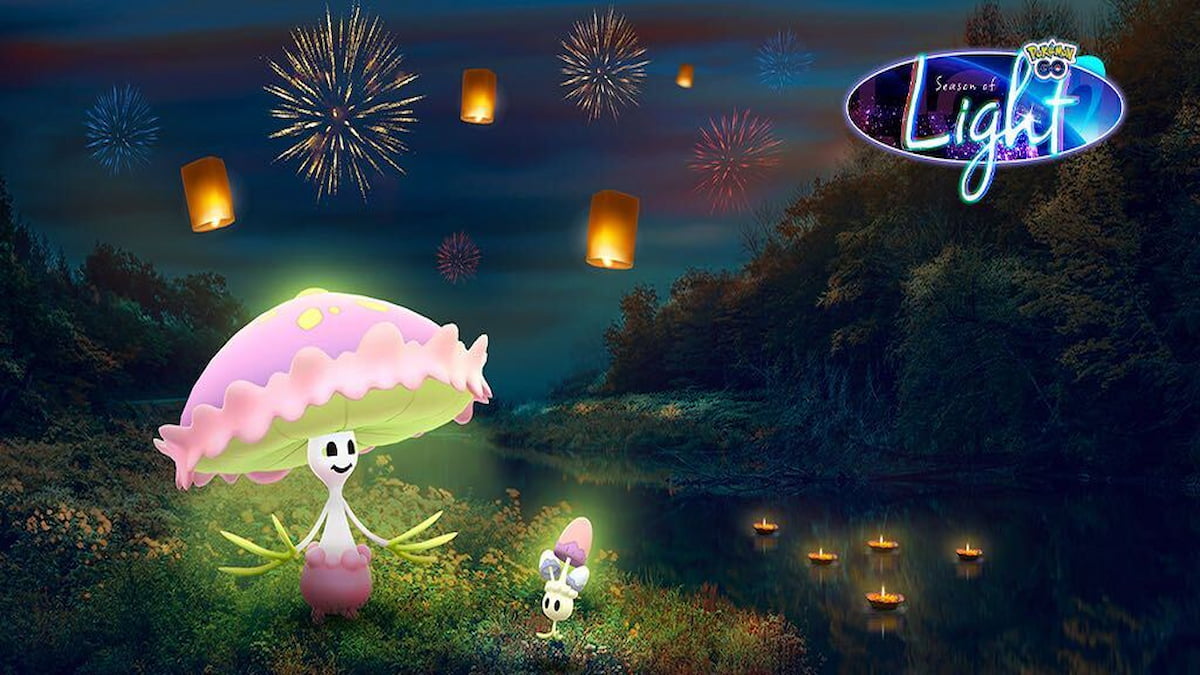 Morelull will be appearing for the first in Pokémon Go during the Festival of Lights 2022 event. For those keen to add this Pokémon to their collection, we highly recommend participating in the event and looking forward to seeing this Pokémon in the mobile game moving forward. With the Pokémon making its debut, can you catch a shiny Morelull in Pokémon Go?

Does Morelull have a shiny version in Pokémon Go?

We can confirm that Morelull’s shiny version has not arrived in the mobile game right now. It will not appear during the Festival of Lights 2022 event, so no matter how many times you find this Pokémon in the wild, as a Field Research reward, or battle it in a raid, a shiny version will not appear for you to catch. You’re better off focusing on trying to catch Morelull in the wild rather than wasting one of your free raid tickets on it.

Related: How to catch Morelull in Pokémon Go

We expect the shiny version of this Pokémon to be available in the future, but we do not have a set date. Unfortunately, Niantic also does not have a specific time when we can expect it to appear. Whenever a new shiny version of a Pokémon becomes available, it’s typically alongside a larger event, such as the arrival of Noibat and Galarian Yamask for Pokémon Go’s Halloween 2022 event. For Morelull, we might see it in the next year, but it could take longer, depending on when Niantic wants to make it a viable catch for players.

If you’re looking for Morelull’s shiny version, we don’t recommend doing it until Niantic makes it available. Unfortunately, you’ll need to wait for it to release, and when it does, you’ll have a chance to catch it every time Morelull has an opportunity to appear during an event.